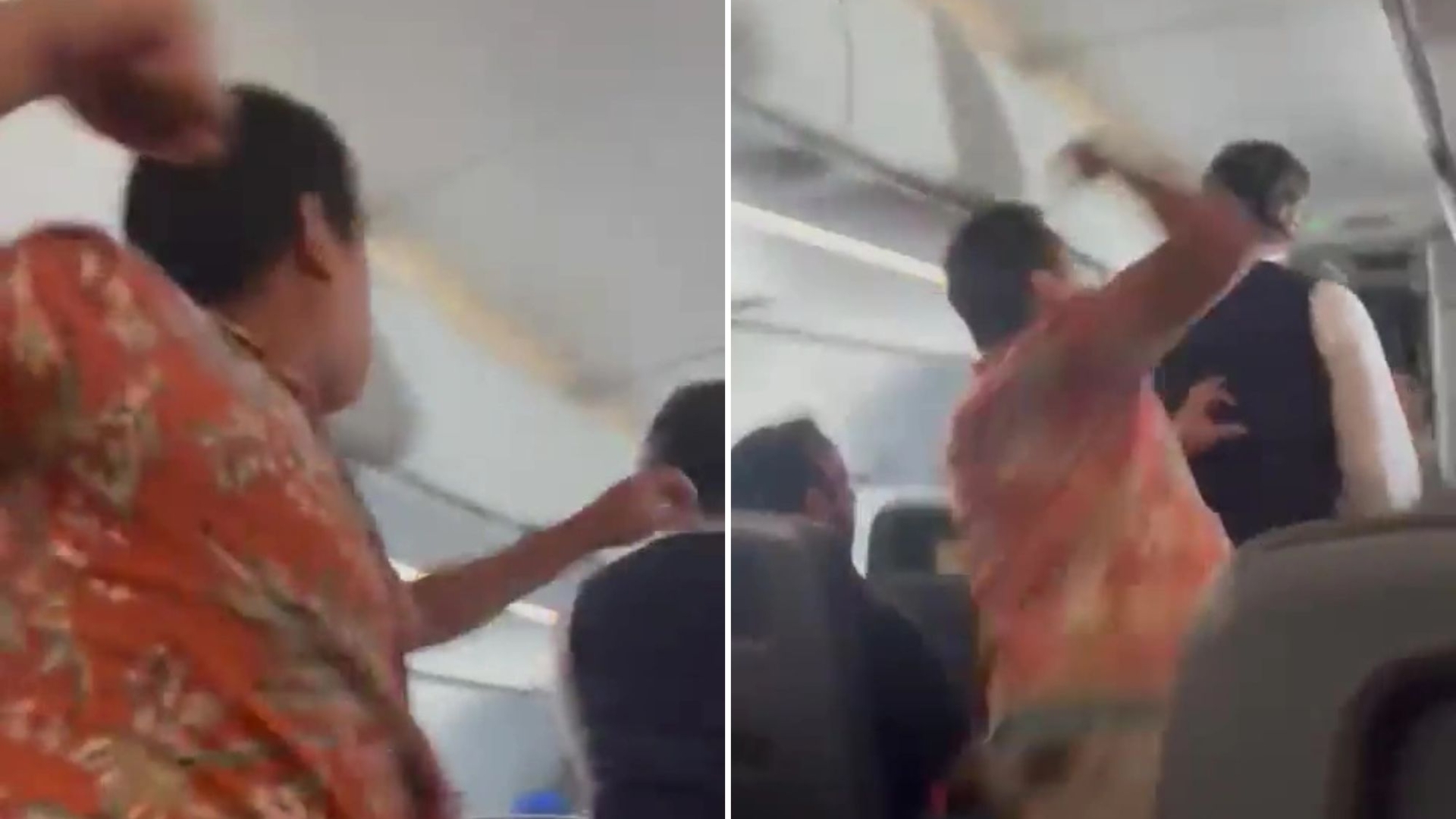 THIS is the shocking moment an unruly passenger PUNCHED a flight attendant after he was refused a cup of coffee.

Alexander Tung Cuu Lee, 33, sparked chaos on board the American Airlines flight from Mexico to Los Angeles on Wednesday.

He was escorted off the jet and arrested on suspicion of interfering with a flight crew after the plane touched down in California.

Lee had allegedly tried to move to a seat near the first-class cabin.

The suspect reportedly started mumbling to himself about “killers” on board the plane and whispering “there are 10 killers on the plane”.

Lee was then allegedly confronted by two flight attendants about his strange behaviour. 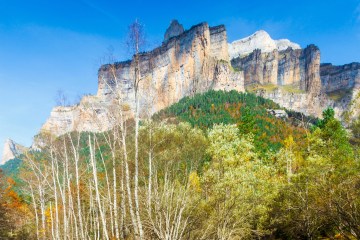 Footage shows the the male flight attendant standing in the aisle in front of the suspect, who is out of view and out of his seat.

The two have a heated exchange and the cabin crew member asks the disgruntled traveller: “Are you threatening me?”

The suspect appears to lurch toward him and the flight attendant is heard saying “all right, that’s it”.

As the staff member turns around and starts walking away, Lee sprints towards him and thumps him in the back of the head with a closed fist.


Inside last call teen, 15, made to girlfriend ONE MINUTE before 'murder'


I'm a war expert – Putin WON'T use nukes, he has another sinister plan

Dressed in an orange Hawaiian shirt, Lee appears to scuttle off back to his seat as the cabin crew call the authorities and get a pair of cuffs.

The suspect was led off the plane by LA cops once it touched down, and has since been detained.

If found guilty, Lee could face up to 20 years in prison.

He is expected to appear in court in downtown Los Angeles.

A spokesman for American Airlines said the man has been banned from flying with them and was taken into police custody, Daily Mail reports.

“Acts of violence against our team members are not tolerated by American Airlines,” spokesman Derek Walls said.

“The individual involved in this incident will never be allowed to travel with us in the future, and we will work closely with law enforcement in their investigation.”

The Association of Professional Flight Attendants, a union that represents more than 26,000 workers at American Airlines, slammed the incident as “dangerous” and “life-threatening”.

It comes just days after horrifying footage captured the moment a passenger tried to SMASH an aeroplane window in midair with his feet.

The furious man sparked chaos onboard the flight to Dubai as he started kicking the aircraft’s windows while cabin crew tried desperately to calm him down.

In terrifying scenes, the man started punching and kicking seats before fighting the flight attendants after a row broke out on board the Pakistan International Airlines flight.

Cabin crew were forced to physically restrain him after he turned violent.

The man was arrested when the plane arrived in Dubai and was deported back to the Pakistani capital Islamabad.