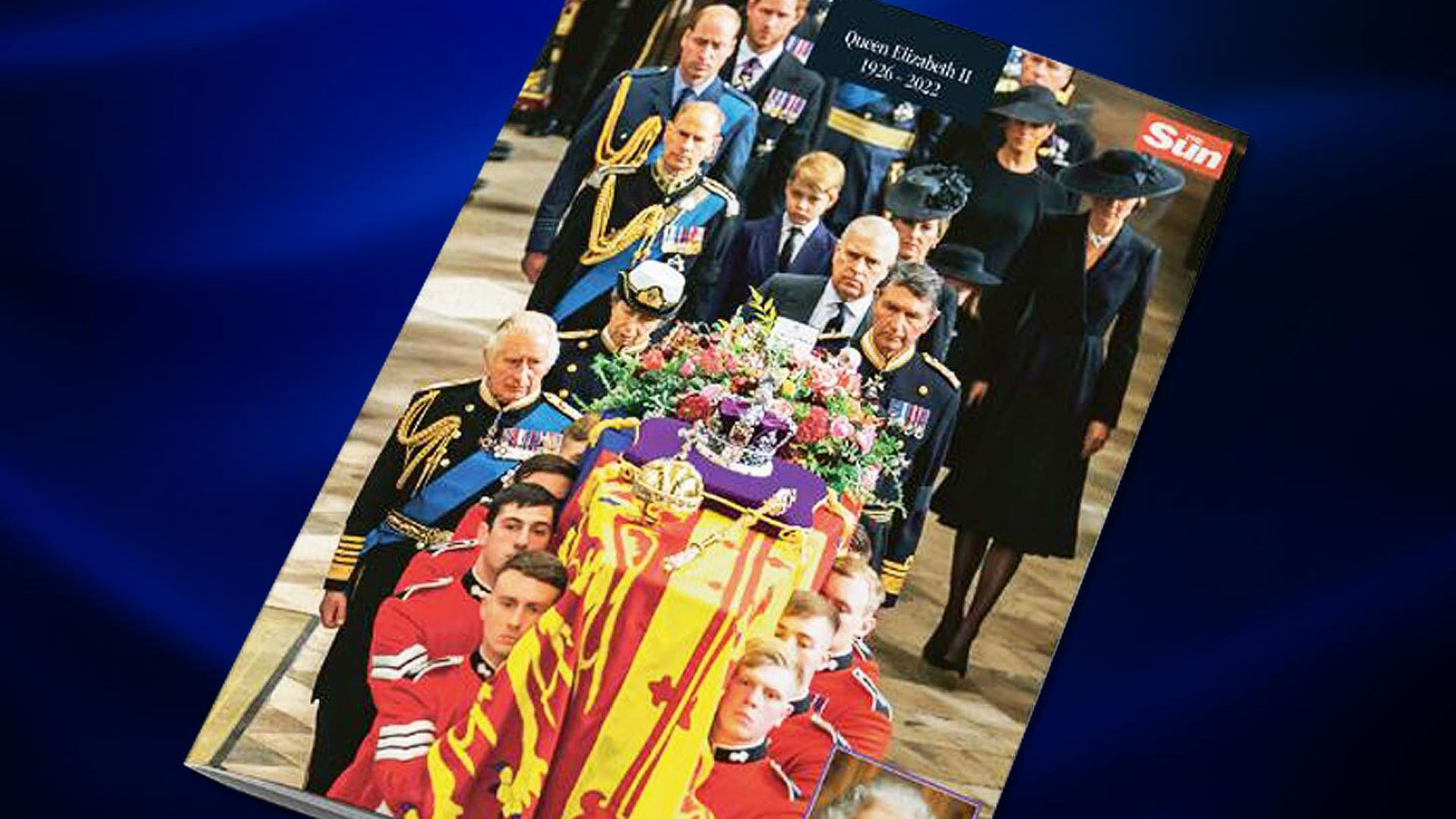 IT was a day of days. A majestic, poignant, historic farewell to our beloved Queen.

Her epic state funeral wowed tens of thousands on the streets and billions across the world.

And tomorrow in The Sun, there is a glossy, 24-page magazine to commemorate the day.

The special collector’s issue features stunning pictures from the funeral and the days leading up to it.

It includes Her Majesty’s journey from Balmoral, her return home to Buckingham Palace, the queues to see her lying in state and the final, emotional goodbye.

Don’t miss it, free with The Sun tomorrow.


I tried to end my life after cheating on my husband, reveals Rylan Clark

The glossy, 24-page magazine to commemorate the day is free with The Sun on Saturday[/caption]