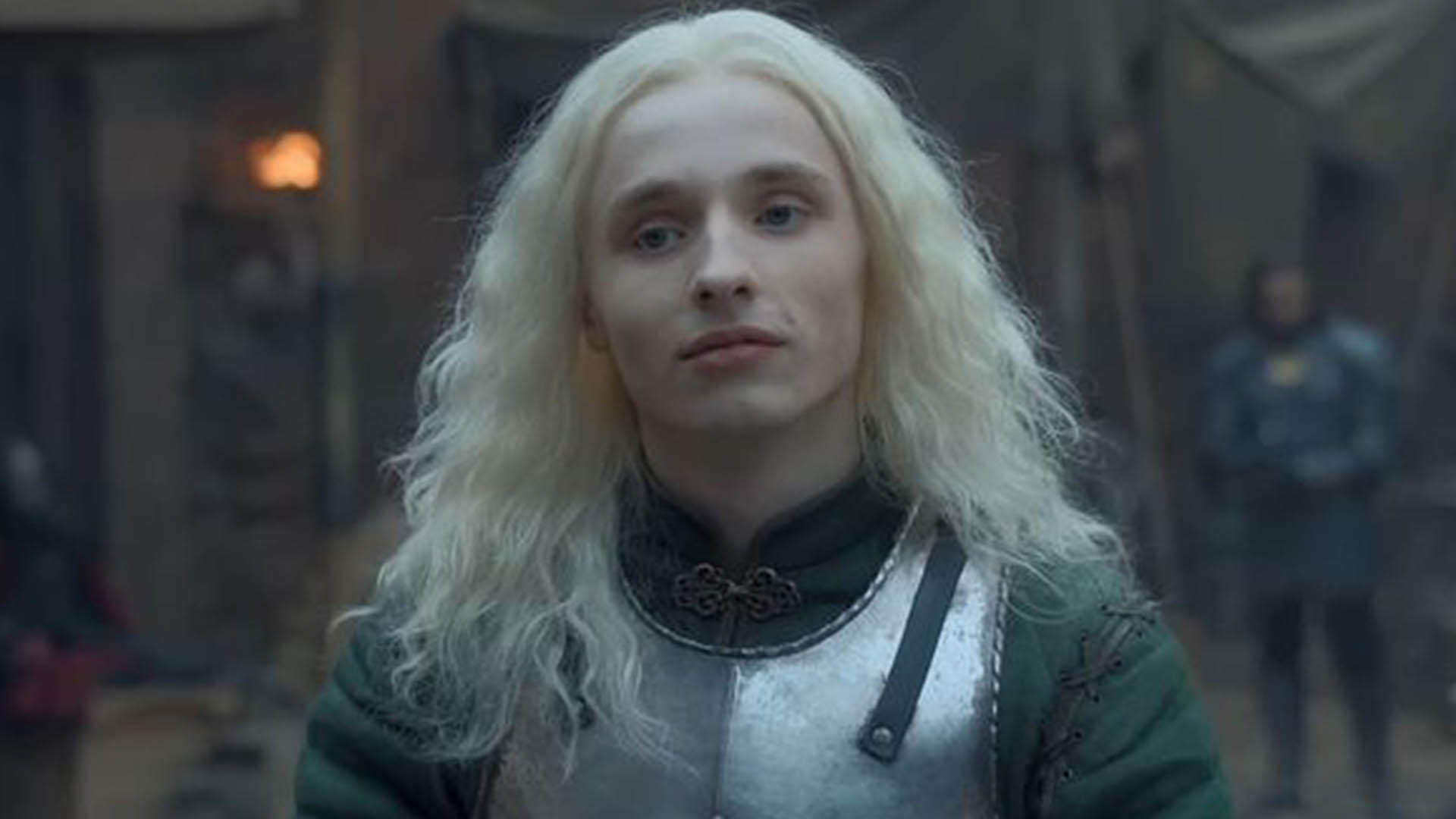 HOUSE of the Dragon has cast David and Georgia Tennant’s son in a key role.

The HBO drama will take a turn in episode 6, welcoming some new faces following a time jump.

The 20-year-old actor dons a blonde wig for the role – playing an older version of Aegon Targaryen, the son of King Viserys and Alicent Hightower, who viewers first saw as a toddler in the third episode.

Ty’s character is overheard being told that he will be king in the latest episode 6 trailer, despite his half-sister Rhaenyra having been named heir.

Tennant has previously been cast in smaller roles in shows including War of the Worlds, BBC’s Casualty, Doom Patrol, and Around the World in 80 Days.

Other actors who will also make their debuts after time jump, includes Emma d’Arcy and Olivia Cooke, who will play the adult versions of the lead characters. 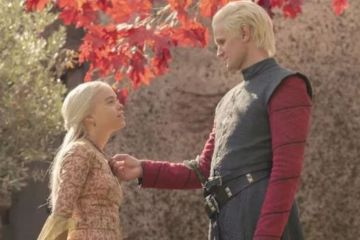 House of the Dragon viewers shocked by incestuous romp 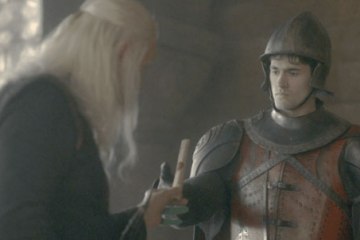 House of the Dragon fans call out glaring CGI blunder – but can you spot it?

Fans were shocked to find out that the new House of Dragon star is the son of David and Georgia Tennant, and took to Twitter to share their thoughts.

One fan said: “Wow looks like we will be seeing the son and heir of David Tennant make his big break as a actor in The House of he Dragon very soon, I don’t know about you, but I have a good feeling this kid will be as equally awesome actor like his legend of a father.”

Another wrote: “He’s a good actor. Go watch him in Doom Patrol.”

A third penned: “I love his father. I’m sure he’ll do the part justice. Can’t wait to see.”

“Wow he looks very much like his father, I’m sure he will be just as good as him,” another fan commented.

David met Ty’s mum Georgia when she had a guest role in the 2008 episode The Doctor’s Daughter.

In March 2012 Scottish actor David revealed he had become a ‘double dad’ after adopting Tyler a year earlier.

The former Doctor told Absolute Radio at the time: “My baby is almost a year old and I adopted my wife’s boy last year as well so I became a father twice in six months – that’s got to be something of a record hasn’t it?”

Georgia gave birth to Tyler in 2002, when she was just 17, and brought him up alone.

Since then, David and Georgia tied the knot in 2011 and went on to have five children together – Olive, eight, Wilfred, six, Doris, four, and welcomed their fifth child together in October.