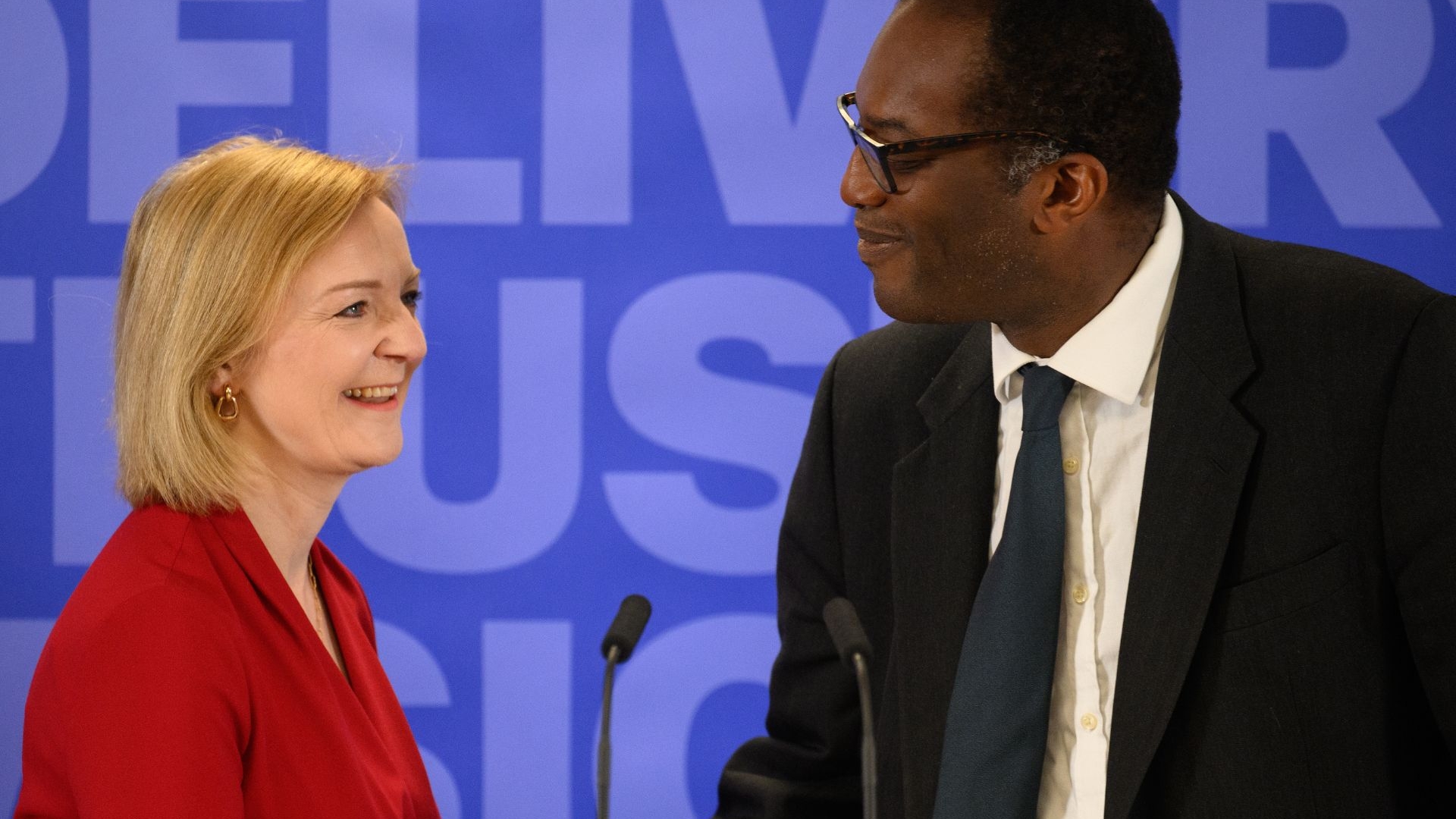 THE Government today said it will slash businesses energy bills by HALF – as Liz Truss plans to SCRAP a scheduled hike in corporation tax.

Today’s £150bn worth of measures – announced ahead of a so-called Mini Budget on Friday – detailed a discount on energy bills funded by taxpayers for businesses in Britain and Northern Ireland.

Business Secretary Jacob Rees-Mogg revealed details of Kwasi Kwarteng’s support package at this morning, with the Chancelllor saying: “We have stepped in to stop businesses collapsing, protect jobs, and limit inflation.”

Meanwhile, Liz truss is said to be planning ‘to cut Stamp Duty’ to drive economic growth – with Whitehall sources saying the move was a “rabbit” out of the hat in this week’s expected fiscal statement.

And in another major win, Ms Truss also informed US corporations that she will slate Rishi Sunak’s scheduled corporation tax hike in a bold attempt to attract the nation’s investment to the UK.

Read our Mini Budget 2022 live blog below for the latest…