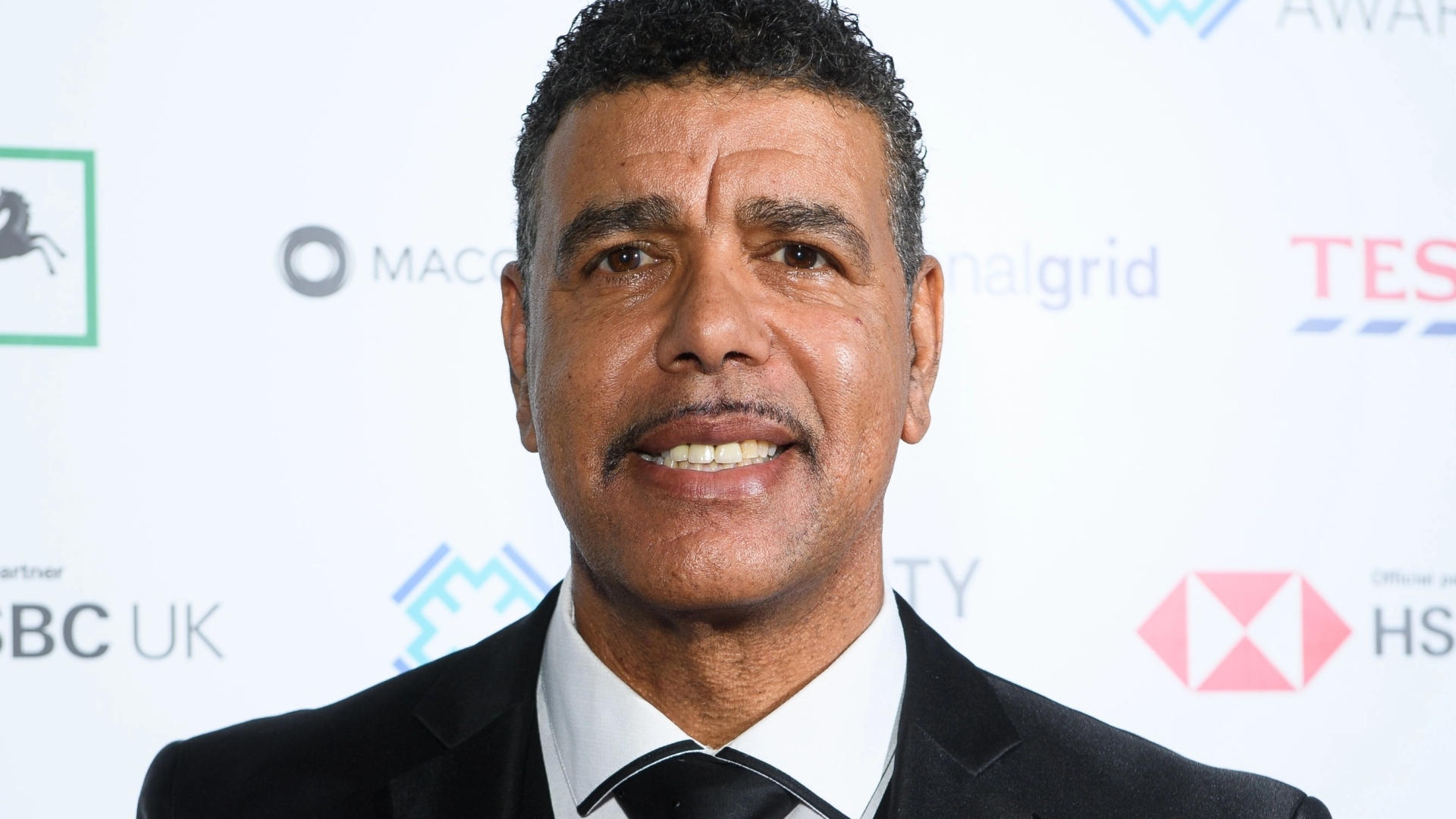 BRAVE Chris Kamara is back on the box with ITV’s Ninja Warrior despite his speech apraxia diagnosis.

His new doctor believes there could be a cure for the condition, which causes problems when speaking.

Kammy said: “I’ve just been introduced to the best neurologist in America and he said because I have good days, there’s no reason why I can’t be cured.

“I’ve sent off a load of blood tests and everything to America and I’m just waiting on the results.”

Chris, who has also continued to present Channel 5’s Cash In the Attic, tried an array of treatments in the UK.

These included having microcurrents through his brain, using an oxygen tent, taking vitamins, undergoing hypnotherapy and seeing a speech and anxiety therapist. 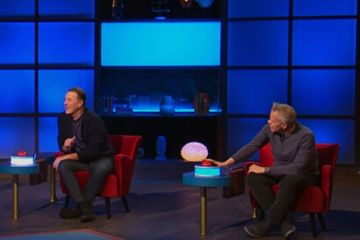 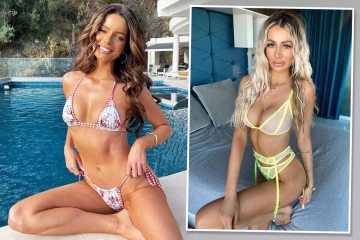 Some days his speech is slower or slurred, while on others he struggles to talk at all.

COMIC DIANE IS CUNK AND DISORDERLY

THE ever-so-regal Philomena Cunk is all dressed up to give her take on civilisation as the satirical historian returns for a new series.

Diane Morgan‘s witless character is back, travelling the world in her search for Mankind’s first societies “from the easier ones to spell like Rome and Greece, to the ones that are harder to spell, like Egypt and Mesopotamia”.

And if my exclusive pictures of Philomena as 18th-century French queen Marie Antoinette are anything to go by, we can assume she makes it over the Channel as well.

With writers including Charlie Brooker on board, the five-part series Cunk On Earth promises to be a hilarious watch.

The show returns tonight at 10pm on BBC2.

THE director of Squid Game says he wants an A-list cast if his South Korean survival drama is given a third series – and Leonardo DiCaprio tops his wish list.

Hwang Dong-Hyuk said: “Leo has said he is a big fan. Maybe if time allows and if chances allow, we should ask him to join the game.”

OSCAR-winning director James Cameron reckons too many films end up on TV.

The rise of streaming platforms such as Disney+ and Netflix means some blockbusters are heading straight to living rooms instead of cinemas.

The Titanic director said: “We’ve got a turn of the world towards easy access in the home.

“That has a lot to do with the rise of streaming in general, and also the pandemic, where we literally had to risk our lives to go to the movie theatre.

James, whose 2009 film Avatar is being re-released in cinemas, added: “Young film fans never had the opportunity to see it in a movie theatre.

“Even though they think they may have seen the film, they haven’t really seen it.”

THE remaining pot of cash left by tragic Love Island presenter Caroline Flack has been seized by the Treasury.

A firm set up by the late TV host to handle her fees has been struck from the Government’s register after it failed to file annual accounts.

The remaining pot of cash left by Caroline Flack, pictured with her mother Christine, has been seized by the Treasury[/caption]

Records show that her mum Christine had twice managed to delay compulsory strike-off action in the hope she could use the money – around £800,000 – for good causes.

But all cash and assets have now been transferred to the Crown, meaning Christine will have to fight to restore the firm to reclaim the money.

It is estimated she earned £4million during her career. Her total estate of £2million was reduced after debts and death duties were covered as she did not leave a will.

At the time, her mum pledged: “We will use the money wisely to help good causes that Caroline was passionate about.”

Here’s hoping she will eventually be able to do that.

A GUY IN DEMAND

LOST VOICE GUY is fast becoming one of Britain’s Got Talent’s most enduring success stories.

It has been four years since the comedian won Simon Cowell‘s variety contest – and the man behind the act, Lee Ridley, has now bagged a second festive special for ITV.

Harry and Meghan appear to hold hands after Queen’s funeral

Princess Charlotte pays sweet tribute to the Queen with jewellery

He will be joined by a raft of big names for another helping of his Christmas Comedy Club in December.

While the line-up is yet to be announced, last year he was joined by comics including Bill Bailey, Rosie Jones and Joel Dommett. It’s sure to be a cracker.

KATE WINSLET was rushed to hospital after slipping and injuring her leg while filming her new HBO movie Lee in Croatia.

The actress, who is playing Vogue photographer Elizabeth Miller opposite Jude Law, is said to be fit to continue later this week.