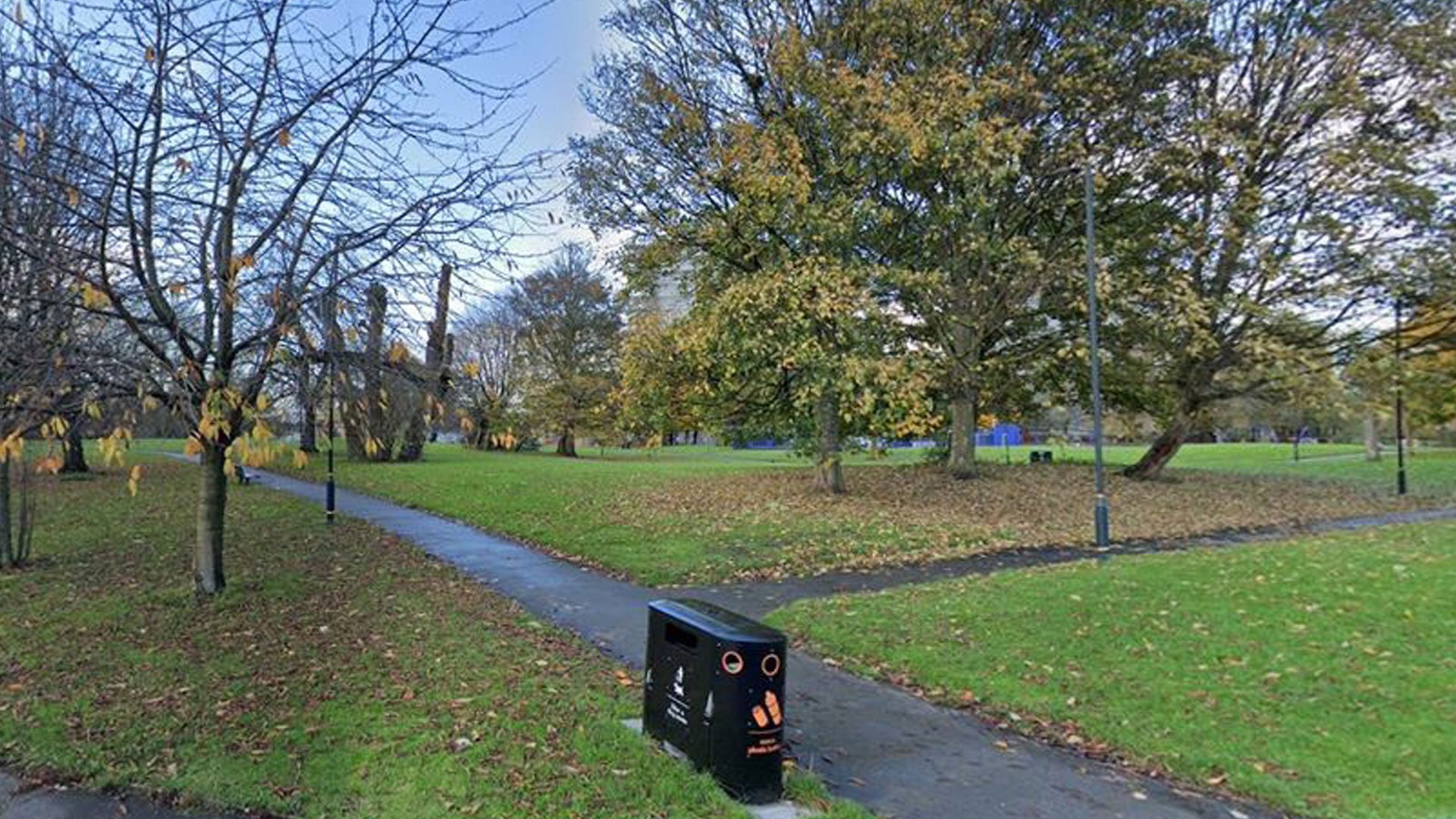 A WOMAN has been arrested after an attack which left a man with “life-threatening” injuries.

Greater Manchester Police have confirmed that a 37-year-old woman has been arrested on suspicion of attempted murder over the attack in Penn Park, Manchester.

The man was found in Penn Park, Manchester[/caption]

Emergency services were called to the park at around 3pm on 12 September and found a man with “horrific” wounds at the scene.

The man was rushed to hospital where he remains with injuries that are said to be “life-threatening”.

An investigation into the alleged attack is ongoing.

Detective Inspector, Chris Mannion of GMP’s Complex Safeguarding Team in Trafford said; “This is a sickening attack on an individual that has left him with some horrific and ultimately life changing injuries.

“We would like to hear from anyone in or around the local area on Monday to understand if they saw or heard anything leading up to the call we received in the afternoon regarding the welfare of a man.

“We have been working around the clock this week to unpick the circumstances regarding this serious assault and will continue to explore all available lines of enquiry over the coming days.”


Viewers all say the same thing about Queen's grandson, 14, during vigil

If callers wish to remain anonymous, information can be reported to independent charity Crimestoppers on 0800 555 111.