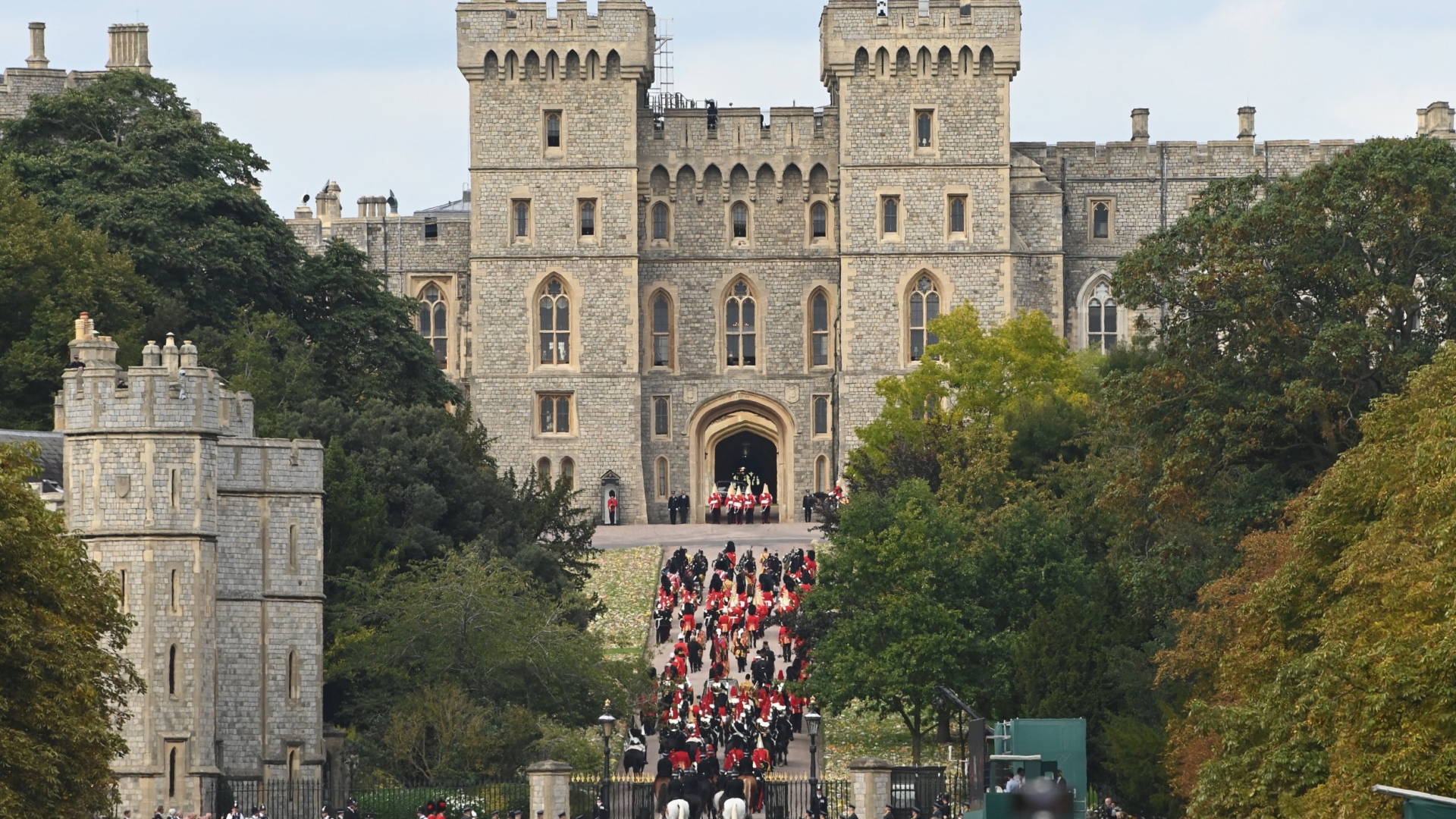 TODAY marks a historic moment in history as Queen Elizabeth is laid to rest by her beloved husband Prince Philip’s side.

What is the King George VI memorial chapel?

The King George VI Memorial Chapel is part of St George’s Chapel at Windsor Castle – one of the late Queen’s official royal residences.

The historic chapel was commissioned by Queen Elizabeth II in 1962 as a burial place for her father, King George VI and members of her immediate family.

The King was originally interred in the Royal Vault when he died in 1952, before being moved to the memorial chapel upon its completion.

The pale stone annexe has a black stone slab set into the floor and is located on the north side of St George’s behind the North Quire Aisle.

It is inscribed with ‘George VI’ and ‘Elizabeth’ in gold lettering and is accompanied by the late King and the Queen Mother’s years of birth and death.

The black Belgian marble stone ledger that covers the tomb will be lifted today for the first time in 20 years.

Read More on The Queen 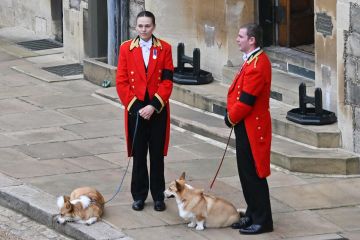 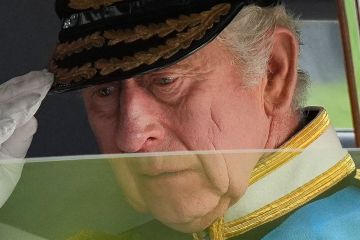 Will the Queen be buried in the King George VI memorial chapel?

Following her state funeral at Westminster Abbey, the Queen will be laid to rest in the in the King George VI memorial chapel, as Prince Philp’s coffin is brought from the Royal Vault to join his wife.

He was laid to rest at the Royal Vault, below St George’s Chapel, following his death in April 2021.

Away from the TV cameras, both their caskets will be hoisted back up for a private interment with senior members of the Royal Family.

The couple will then be moved to the church’s King George VI Memorial Chapel – where their caskets will be gently lowered 18ft to lie one on top of the other, ­supported by a metal frame, inside the 10ft by 14ft chamber.

Most read in Royal


Man 'arrested after trying to jump over barriers' during Queen's funeral


Harry and Meghan appear to hold hands after Queen's funeral


Viewers spot a stowaway on the Queen's flowers

Professor Aidan Dodson, author of British Royal Tombs, said: “No burial in the Royal Vault has been permanent for nearly a century.

“So, long after the TV cameras have been switched off, the Queen and Duke of ­Edinburgh will return to the surface before finally being laid to rest.”

Who else is buried in the King George VI memorial chapel?

Both of the Queen’s parents are buried in the chapel, alongside the Queen’s sister Princess Margaret.

The Queen’s younger sister Princess Margaret’s ashes were transferred to the tomb two months after her death in February 2002.

Prince Philip will now also be laid to rest within the chapel.