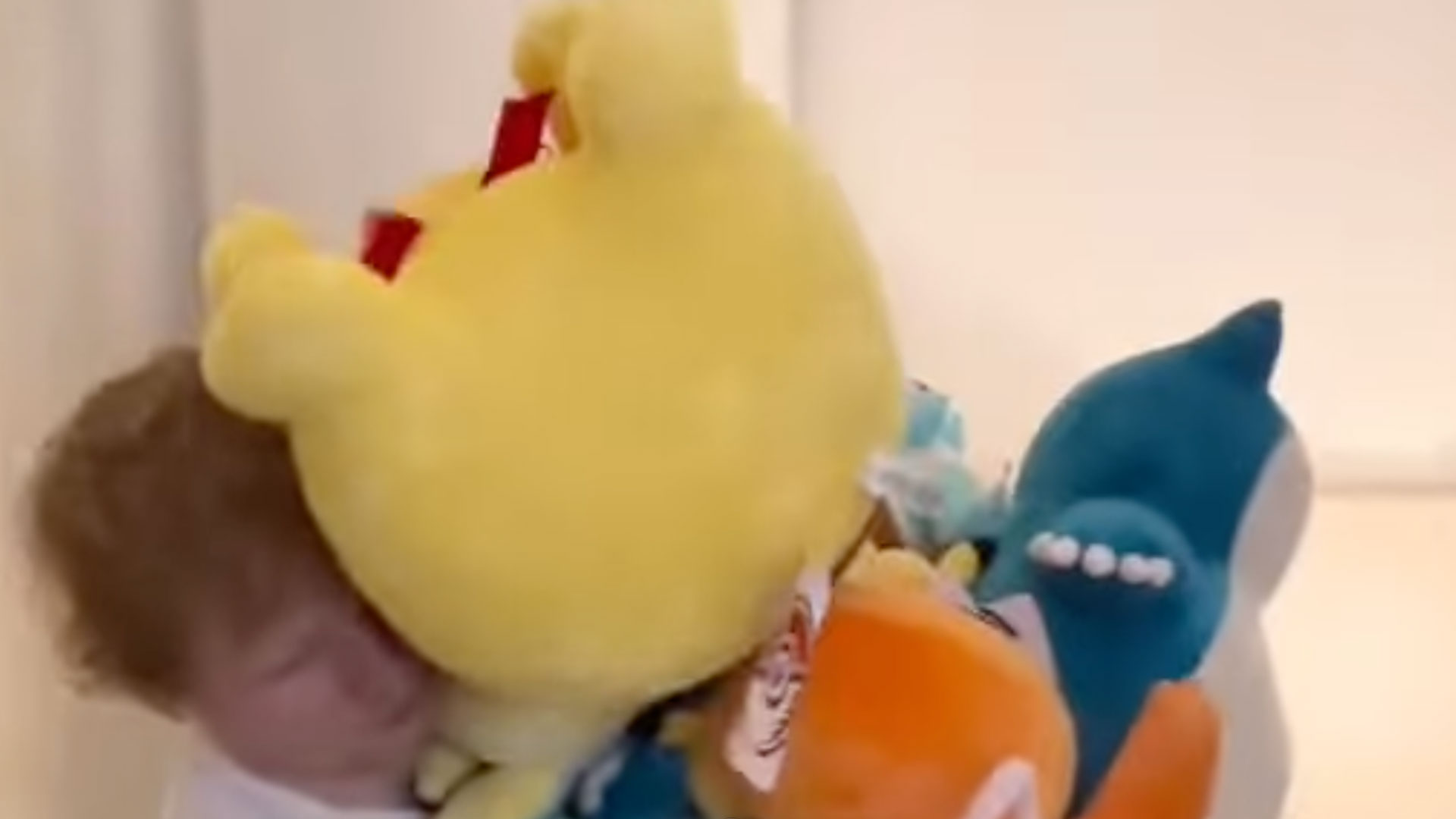 ED Sheeran has given fans rare insight into his downtime as a dad in a hilarious new video.

The superstar singer and wife Cherry have two daughters together.

Ed had his army of fans in hysterics with his hi-jinks on social media.

The Groundwork singer was filmed larking around with a huge bundle of cuddly toys before collapsing on the floor.

Ed wrote alongside the video: “Warning: Run with Pokémon plushies with caution.”

Fans fell about laughing when they saw the video and flooded his Instagram page with laughing emojis. 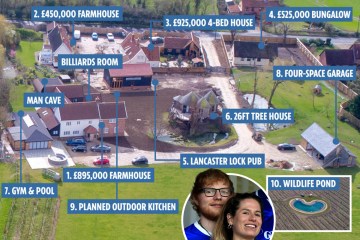 It’s no secret Ed has long been a Pokémon fan.

He’s even joked about clearing out part of his schedule to practise the game.

Ed has been immersed in family life since his marriage to childhood sweetheart Cherry.

Cherry and Ed knew each other from school but it wasn’t until 2015 that he asked her out and they began dating.


Robbie Williams 'had relationships with Kylie Minogue and Nicole Kidman'

The singer had previously revealed on Instagram that he proposed to Cherry over the 2017 Christmas holiday.

In February 2019, The Sun exclusively revealed that the pair had got married in secret with NO celebrities as guests.

On September 1, 2020, it was revealed that Cherry and Ed had welcomed their first child together – a daughter called Lyra Antarctica Seaborn Sheeran.

Inside Wills & Harry’s ‘uncomfortable’ week with ‘no meaningful reconciliation’

Then on May 19, 2022 the happy couple revealed Cherry had given birth to another daughter.

They kept both of the pregnancies a secret.