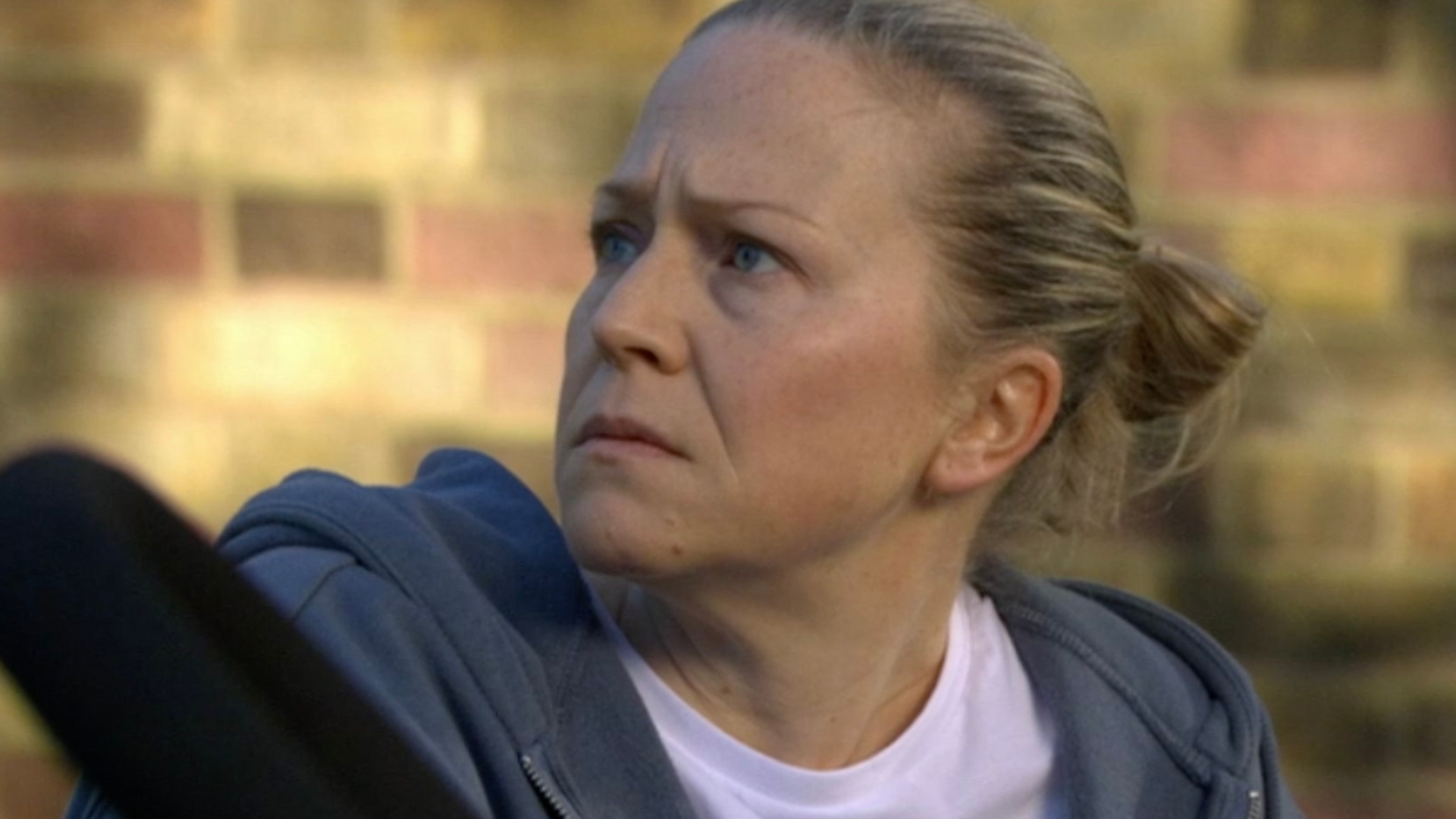 HEARTBROKEN fans of EastEnders have taken their hurt to Ofcom over Linda Carter’s latest story.

Linda has been dealt a devastating blow in the BBC soap opera after her love rival Janine Butcher, played by Charlie Brooks, set her up following a car accident.

Linda is about to risk losing baby Annie[/caption]

Mick has been supporting his former partner[/caption]

It saw a scheming Janine put empty bottles of alcohol by the drivers seat in a bid to entangle alcoholic Linda (Kellie Bright).

As Linda was taken to court following the crash she was informed that the custody of her newborn daughter Annie would come into play, prompting an outcry from fans.

Wracked with guilt, she dealt with the possibilty of losing her fifth child and confessed her shame over drink-driving in front of the court unaware it was actually devious Janine who had plotted the whole thing.

Linda was presented with a five-year driving ban and a fine of £1000 and 200 hours of community service. 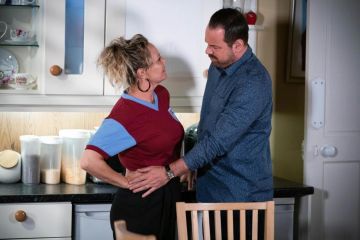 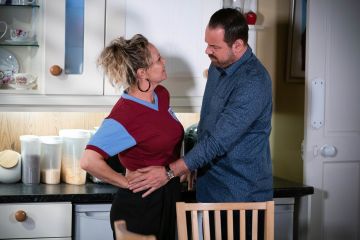 Despite the ordeal, Linda’s estranged husband Mick Carter, played by Danny Dyer, has been supporting and comforting her – prompting a wave of jealousy from Mick’s new girlfriend Janine – causing her to take further drastic action.

Villain Janine phoned social services about little baby Annie despite Linda’s plea that she does not drink around her daughter and has never put her life in danger.

However as Linda was warned her child could be taken into care, devestated fans aired their dismay on social media.

One upset viewer wrote: “JANINE BUTCHER DESERVES A FAT F***ING SLAP FOR WHAT SHE DID TO LINDA MATE #eastenders.”


Lucy Mecklenburgh's son rushed to hospital and put on oxygen

Another fan fumed at Janine writing: “My goodness I hope Janine gets what’s coming to her!!! #EastEnders.”

A third added: “That is beyond evil. Imagine 2 mothers scheming to take another baby away from their mother. #EastEnders.”

A fourth simply put: “My heart is breaking for Linda #EastEnders.”

To highlight the anguish, viewers have rushed to the broadcasting regulator Ofcom as they recieved 193 complaints over the storyline.

Linda is about to see even more heartache as the unlucky barmaid is set to confess her love for her former husband Mick only to discover his new lover Janine is pregnant with his child.

Villain Janine has been scheming against her love rival[/caption]

Janine is pregnant with Mick’s child[/caption]

EastEnders airs weekdays on BBC One.