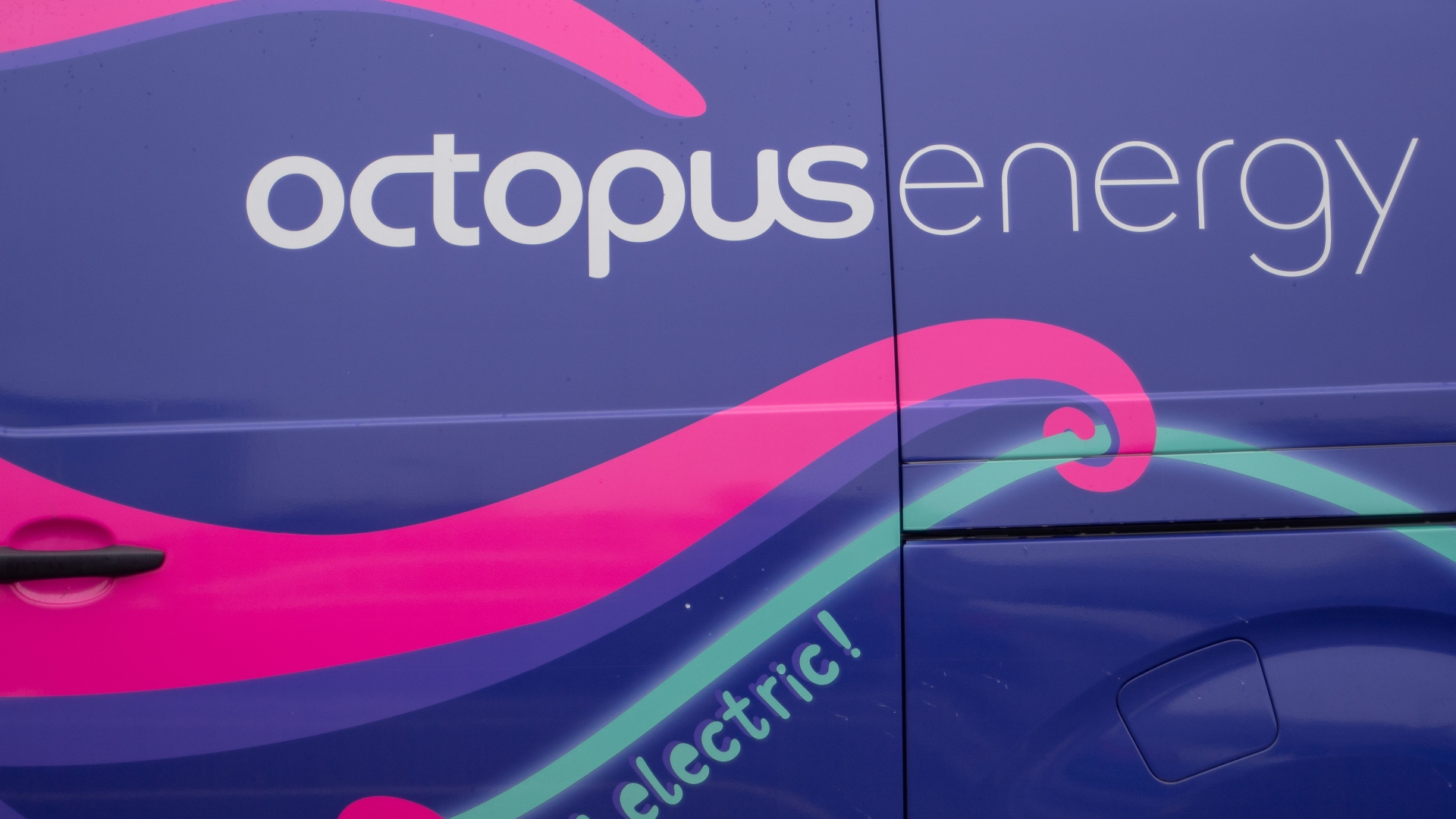 MILLIONS of Octopus Energy customers will receive a £400 discount off their energy bills from October.

Octopus Energy will pay its customers the discount in six instalments to help with rising costs this winter.

Octopus Energy has said that customers that pay their energy bills by direct debit will receive the rebate as an automatic discount off their bills.

The news comes a week after the new Prime Minister announced a price freeze on the cost of gas and electricity for the next two years.

The new Energy Price Guarantee means a typical family will not pay more than £2,500 a year on bills.

However the cap only limits the amount firms can charge customers, households could still pay more than this amount depending on their energy usage. 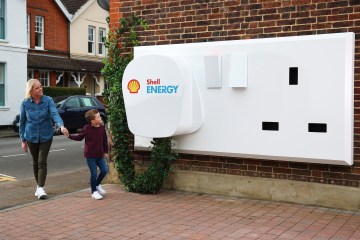 Scottish Power customers to get £400 rebate direct into bank accounts

The price freeze includes the £400 energy rebate that Shell Energy customers will receive between October and March 2023.

Customers will get a discount worth £66 in October and November.

A £67 discount will then be provided every month between December and March 2023.

Customers that pay their energy bills by direct debit will receive the rebate as an automatic discount off their bills.

Most read in Money


Costa Coffee to close shops on Monday for the Queen's Funeral


Eight major supermarkets to close for Queen's funeral next Monday

I have a standard electricity meter, how will I get the payment?

If you pay by monthly direct debit. you’ll automatically receive the discount as a reduction to your monthly payment.

For example, if your monthly direct debit amount is £175, Octopus Energy will deduct £66 in October and November, then £67 from December to March.

This leaves you £109 to pay for the first two months, then £108 for the remaining four months.

If your direct debit is less than £66 a month, say £45 for example, your bill will be reduced to £0 and the remaining £22 will be applied as credit to your energy account.

If you pay on receipt of bill or make regular cash payments, you’ll see the money automatically applied as a credit to you energy accounts in the first week of each month.

I’m on a prepayment meter, how will I get the discount?

If you’re on a smart prepayment meter, the discount will be automatically credited to your electricity meter in the first week of each month of delivery.

If you’re on a traditional prepayment meter, you’ll be given a redeemable energy bill discount voucher or special action message (SAMs) in the first week of each month, issued via SMS text, email or post.

You’ll receive vouchers by email or post in the first week of each month.

Customers will then need to redeem these at their usual top-up point and do so within 90 days of their issue date.

If you fail to redeem your voucher within the validity period, you’ll have to contact Octopus Energy to arrange for a fresh voucher to be sent to you.

What other energy bill help is coming?

From October the first, all households will start to receive a £400 energy bill discount.

The payment will be dished out by your energy supplier and will be split across six discounts between October and March next year.

Households will receive a £66 energy bill discount in October and November and a discount worth £67 in December, January, February and March.

In November, a £300 one-off “Pensioner Cost of Living Payment” will be paid out to eight million households.

It will be given to those who already get the winter fuel payment – which is worth between £100 and £300 for those over state pension age.

Millions of households are in line to get the £150 Warm Home Discount between December and March 2023.

Check if you can get an energy grant

There are plenty of energy grants and schemes open to help you out if you’re struggling.

British Gas has recently confirmed that it’ll pay its most vulnerable customers grants worth £750 to help with sky-high bills.

The British Gas Energy Trust has previously paid struggling households up to £1,500 – and you don’t need to be a British Gas customer to apply for this help.

Ask your supplier what’s on offer and how to apply, or check here:

You can get free debt advice

If you’re in debt there are plenty of services you can take advantage of and they offer free advice on how to manage debt.

Most of them can offer you free guidance and help in person, over the telephone or online.