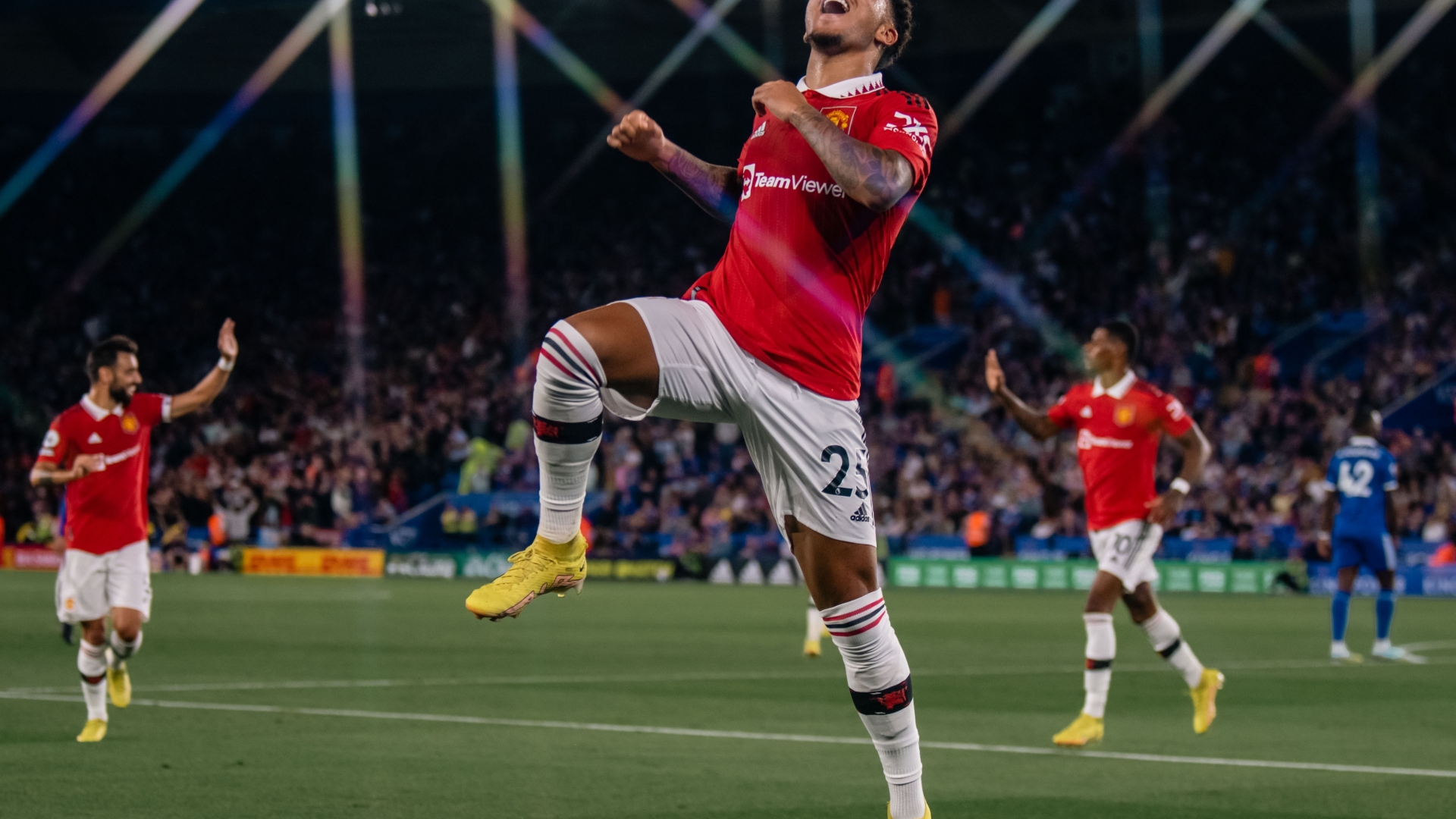 JADON SANCHO scored the only goal of the game as Manchester United beat leicester 1-0.

Cristiano Ronaldo – who has been linked with a move away from Manchester all summer – started from the bench but came on in the late stages.