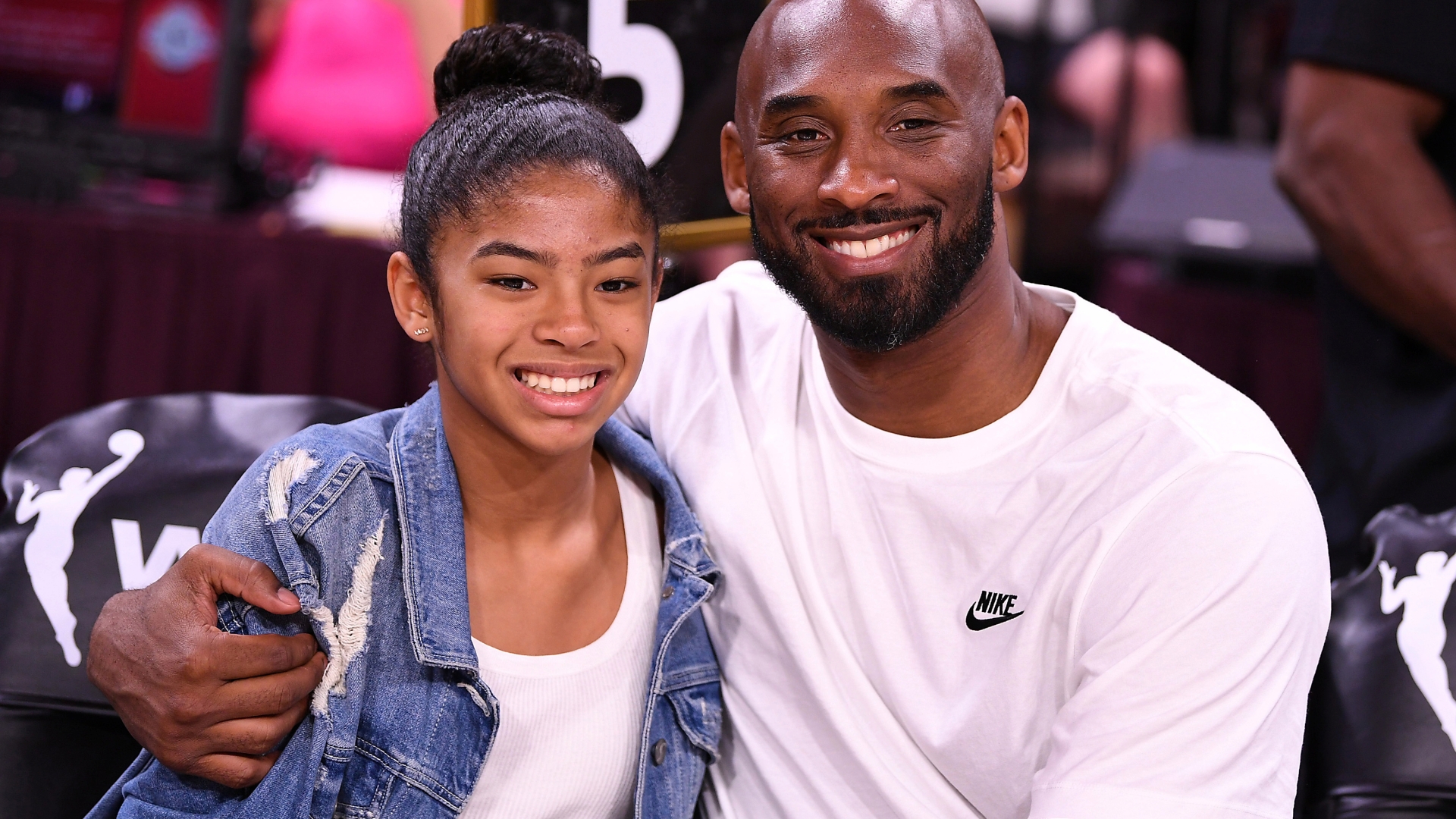 VANESSA Bryant, the wife of the late Kobe Bryant and mom to Gianna, pressed charges against police who reportedly leaked photos following the horrific plane crash that killed her husband and daughter.

Kobe and Gianna Bryant died in January 2020 when their plane crashed in the hills overlooking Calabasas in California.

What are the leaked photos of Kobe Bryant at the helicopter crash site?

Vanessa Bryant testified against Los Angeles County on October 23, 2021, in a deposition hearing following a lawsuit she filed.

According to her testimony, she kept the clothes that Kobe and his daughter were wearing at the time of the crash.

She was allegedly also asked about the leaked photos of her husband that were posted to social media.

The 41-year-old NBA legend and his daughter were on their way to the Mamba Academy for basketball practice when their private helicopter went down at 1pm ET. 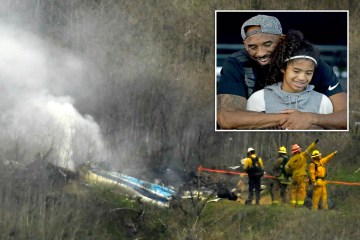 Kobe’s Sikorsky-76 chopper came down in fog in the Calabasas mountains northwest of Los Angeles.

Vanessa Bryant, his wife of 20 years, was reportedly horrified when California cops were accused of allegedly showing off horrific photos of the tragedy, which killed nine people.

Vanessa’s attorney, Craig Lavoie, described the allegations that police shared the photos of victims’ remains as “an unspeakable violation of human decency, respect, and of the privacy rights of the victims and their families.”

Lavoie called for those who shared the photos to “face the harshest possible discipline, and that their identities be brought to light, to ensure that the photos are not further disseminated.”


What to know about when Kobe Bryan passed away

Who released the photos?

A young Californian police officer allegedly leaked photos of Kobe Bryant’s body to a woman at a local bar, and Vanessa’s lawsuit claimed that within 48 hours of the crash, photos had spread to at least 10 members of the department.

One deputy allegedly took between 25 and 100 photos of the crash scene on his cell phone, according to the lawsuit.

The lawsuit also included allegations that Police Officer Joey Cruz showed crash photographs to a bartender at the Baja California Bar and Grill in Norwalk, California.

One of the customers described his alleged actions as “very, very disturbing” and allegedly made “a crude remark about the state of the victims’ remains.”

The lawsuit claims that on the day of the crash Deputy Rafael Mejia, who was assigned to the crash site, was sent 15 to 20 photos from another deputy.

He then allegedly walked over to chat with a female deputy who wasn’t involved in the investigation – and for no reason other than “morbid gossip,” sent them to her cellphone.

Mejia testified that he sent about ten photos to Cruz and expressed regret when he said: “Curiosity got the best of us.”

Another officer, deputy Michael Russell, allegedly sent photos to a friend with whom he “plays video games nightly.”

Cruz testified in court, saying he made a “misjudgment” when he decided to share the photos.

Were the photos deleted?

Sheriff Alex Villanueva admitted he ordered officers to delete the images to stop them from spreading further.

He told NBC4 he asked officers to delete them to stop them from reaching the public domain.

Villanueva said: “We identified the deputies involved, they came to the station on their own and had admitted they had taken them and they had deleted them.

He added: “Had we done the original, usual routine, which was relieve everybody of duty and everybody lawyers up and all that, that would increase the odds ten-fold that those photos would have somehow made their way into the public domain.

“And that’s definitely what we do not want.”

Patti Giggans, chair of the Sheriff Civilian Oversight Commission, said the destruction of photos “looks like a cover-up of misconduct.”

What lawsuits has Vanessa Bryant filed over the crash?

The late NBA star’s wife sued Island Express in February 2020, blaming the company for the helicopter crash that killed her husband and daughter a month earlier.

The suit alleged that the weather conditions and fog in the area on the day of the crash were not safe for flying and that pilot, Ara George Zobayan, failed to properly assess the conditions before takeoff.

Bryant also has another ongoing suit against the LA County Sheriff’s Department over photos deputies snapped and shared of the horrific crash site.

The basketball star’s widow, 39, has alleged members of the LASD shared multiple gruesome and unauthorized images of the crash scene.

She has posted photos of court documents that included the names of the deputies charged.

On October 16 TMZ reported that Vanessa Bryant might be asked by Los Angeles County to undergo a psychiatric exam to prove her distress over the leaked photos.

TMZ reported that county attorneys may want her to undergo a psychiatric evaluation to prove that the emotional anguish and distress she claims in her lawsuit is in relation to the leaked photos and not the deaths of her loved ones.

According to court documents obtained by USA TODAY, the County’s filings allegedly say, “Despite putting their mental condition front and center in this case, Plaintiffs refuse to submit to independent medical examinations (IMEs).”

“The County brings this motion to compel IMEs of the Plaintiffs, which are necessary to evaluate the existence, extent and nature of Plaintiffs’ alleged emotional injuries. Plaintiffs cannot claim that they are suffering from ongoing depression, anxiety and severe emotional distress and then balk at having to support their claims.”

According to TMZ, Vannesa Bryant’s legal team responded to the filing stating that it was nothing more than a “scorched earth” approach.

What was the verdict?

The jury came to a decision on August 24, 2022, after just over three hours of deliberation.

They ruled that the Los Angeles County Sheriff’s and Fire Departments were liable for infringing on the constitutional rights of Vanessa Bryant and the co-plaintiff, Christopher Chester who also lost his wife and daughter in the plane crash.

In his closing remarks, Lavoie showed the jury a flow chart of where the photos were sent and question marks over those whose phones had not been searched for the photos.

“If I asked all nine of you to give a percentage chance these photos would end up online, I’d get nine different answers,” Lavoie said. “But none of them would be zero. And when it’s your husband, your child, you don’t get the luxury of cold percentages.”

Chester’s attorney, Jerry Jackson concluded: “Ladies and gentlemen, you can’t award too much for what they’ve been through.”

The federal jury ultimately awarded both plaintiffs a total of $31million in damages to be paid out by the sheriffs and fire department.

Vanessa is to receive $16million and Chester will receive the remaining $15million awarded.