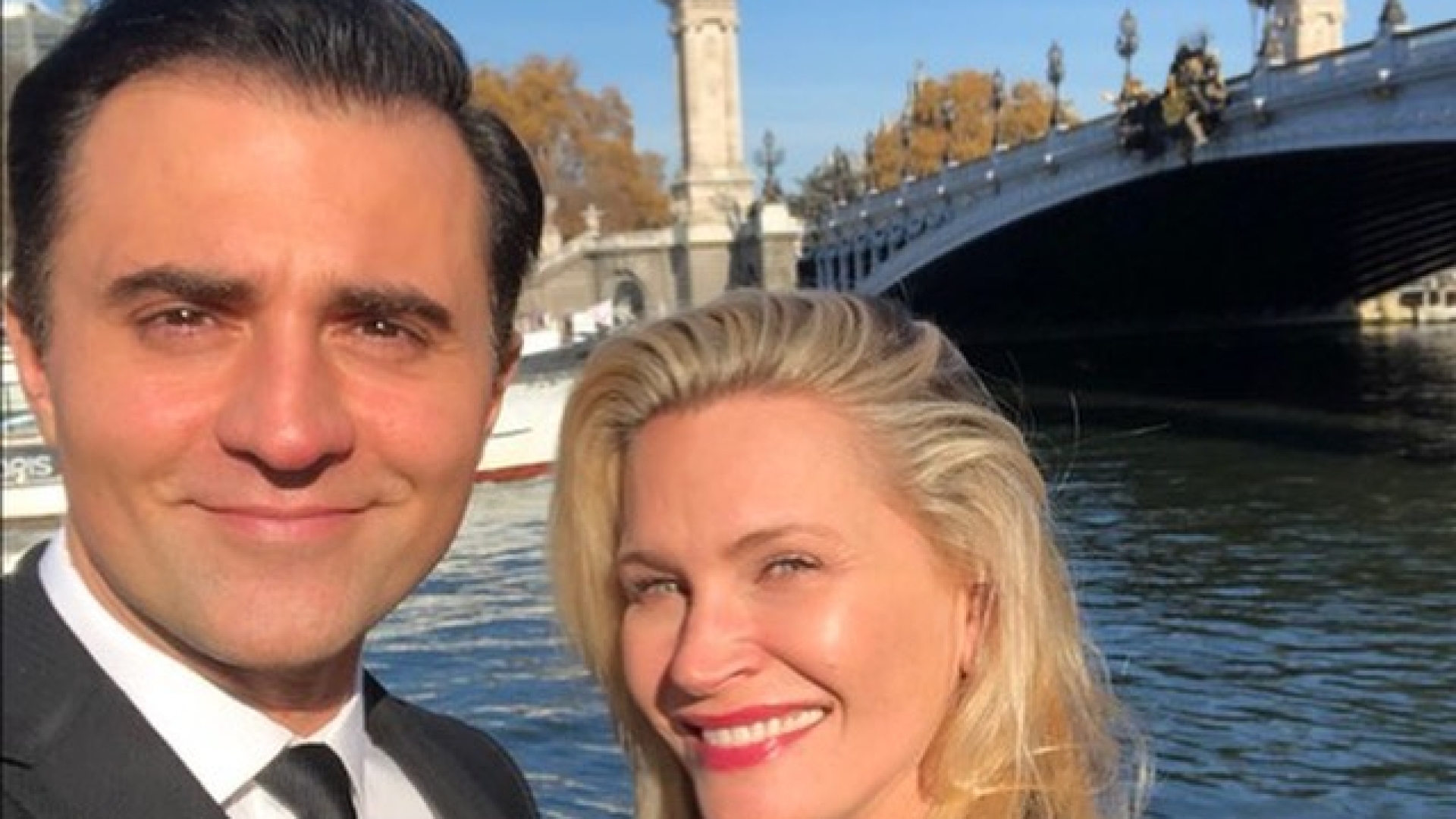 NATASHA Henstridge has broken her silence following the news of her ex husband’s death.

Darius Campbell Danesh was found dead in his US apartment on August 11, his family announced today.

Actress Natasha, who married the singer in 2011, shared a series of pictures of them together and wrote: “There are no words Darius… only Love Love Love. Forever Janam.”

She added a quote from Mother Teresa, which read: “I have found the paradox that if you love until it hurts there can be no more hurt- Only more love.”

After moving to the US Darius found love with Canadian star Natasha , whose films include sci-fi hit Species.

The couple secretly married at the San Ysidro Ranch in Santa Barbara, California after dating for seven years.

They had met and fallen in love after meeting at a pedestrian crossing 2004.

Prior to getting married they split briefly in 2010 but reunited after just five months and got engaged soon after.

Speaking about the wedding at the time, Darius – who relocated to the US – said: “No-one knew we were there and that sense of it just being for us was very exciting – it felt a little bit naughty and secretive.”

Just two years later they shocked fans when they filed for divorce and went their separate ways – telling fans it was a mutual decision.

They were spotted passionately kissing three years after their split.

The couple have remained close since then and have been spotted shopping together in West Hollywood over the years.

A statement released by his family today reads: “It is with great sadness that we announce the passing of Darius Campbell Danesh.

“Darius was found unresponsive in bed in his apartment room in Rochester, Minnesota, on August 11 and was pronounced dead in the afternoon by the local medical examiners’ office.

“The local police department have confirmed that there were no signs of intent or suspicious circumstances.

“The cause of his sudden death is unknown at this stage while medical examinations continue.

“We ask that you kindly respect our wishes for privacy at this time whilst we come to terms with the tragic loss of our son and brother.”