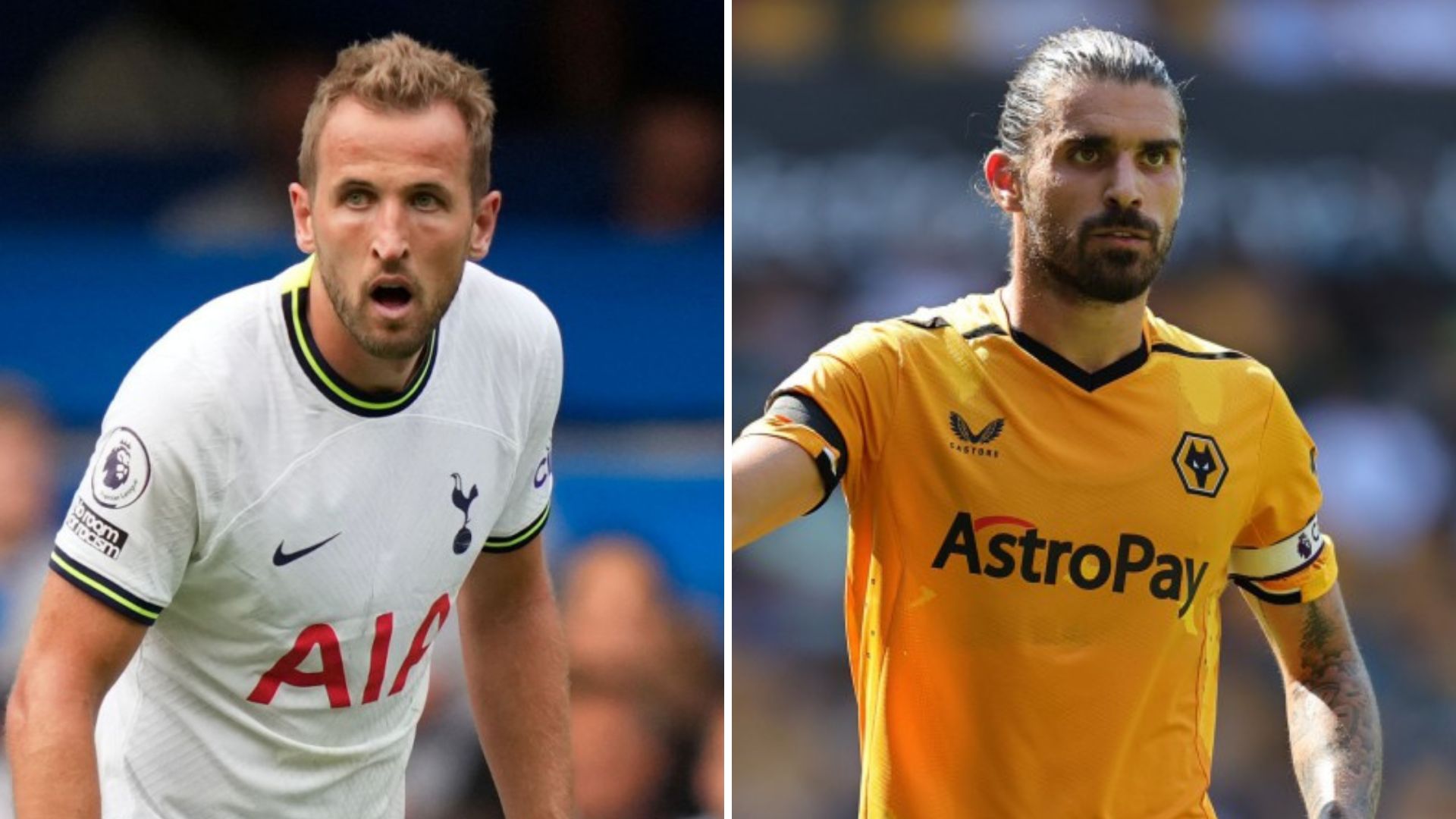 TOTTENHAM HOTSPUR will be eager to put Saturday evening’s antics behind them when they welcome Wolverhampton Wanderers to North London on the weekend.

But Antonio Conte’s bust-up with Blues boss Thomas Tuchel after the final whistle stole the headlines in what was a thrilling London derby.

However, both managers received a red card for the altercation which means that Conte will be forced to cheer his team on against Wolves from the stands.

And this situation has come at the worst possible time as Bruno Lage will be eager for his West Midlands outfit to put an end to their winless Premier League start.

What time does Tottenham vs Wolves kick off? 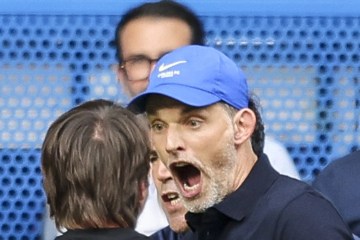 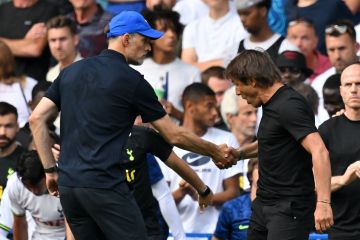 What TV channel is Tottenham vs Wolves on and can I live stream it?

Antonio Conte will be delighted to be a couple of players away from having a full-strength squad.

However, Oliver Skipp’s hairline fracture on his heel is expected to keep the midfield maestro out.

Whilst summer signing Clement Lenglet’s adductor issue continues to cause him trouble and will need to be assessed ahead of the match.

Elsewhere, Wolves boss Bruno Lage will more than likely be without talisman Raul Jimenez and Chiquinho yet again.

But there could be a return for Joao Moutinho who picked up a knock against Leeds on the opening day.

*Odds courtesy of Betfair are correct at time of publication