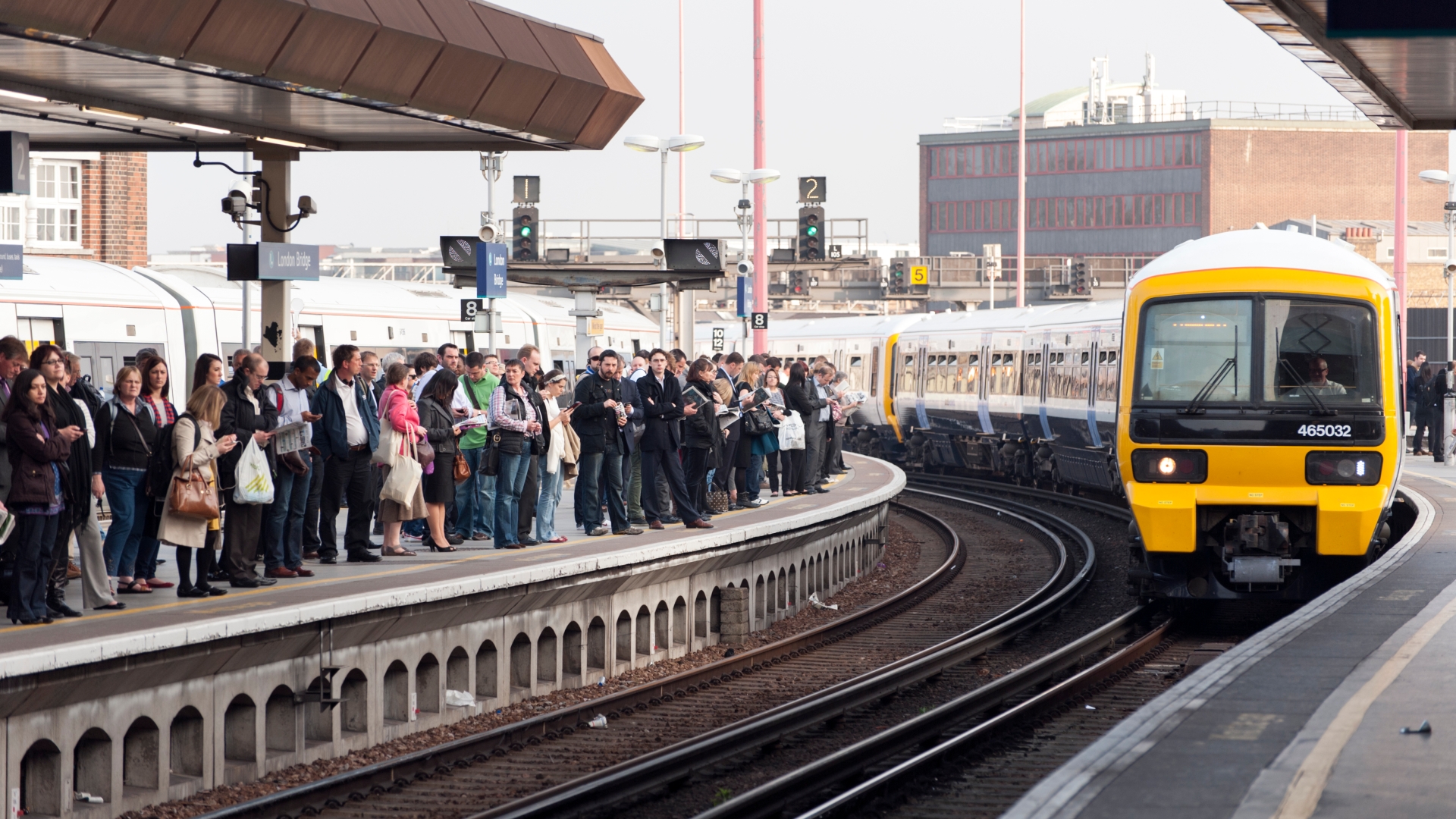 RAIL fares will rise below inflation to help commuters cope with the cost of living crisis, the government has said.

The next fare hike will not use the existing formula of retail price inflation plus 1%, and ticket prices will rise by less than the current inflation rate, the Sunday Times reports.

Train fare rises are normally introduced each January, but have been delayed until March since the Covid pandemic.

The Department for Transport says it will delay next year’s increase until March, freezing fares for an extra two months.

The government claims this will make rail travel more affordable during the cost of living crisis.

Under the existing formula fares would have shot up by 12.8%, taking the price of a one way London to Manchester peak ticket to £188.

READ MORE ON COST OF LIVING 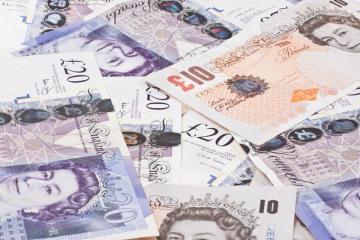 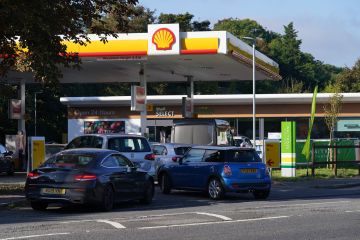 The news comes as upcoming railway strikes are set to again grind Britain’s railways to a halt.

Members of the RMT and TSSA unions will walk out on 18 and 20 August, with London tube and bus drivers striking on August 19.

A Department for Transport spokeswoman said: “The government is taking decisive action to reduce the impact inflation will have on rail fares during the cost of living crisis.

“We are also again delaying the increase to March 2023, temporarily freezing fares for passengers to travel at a lower price for the entirety of January and February as we continue to take steps to help struggling households.”