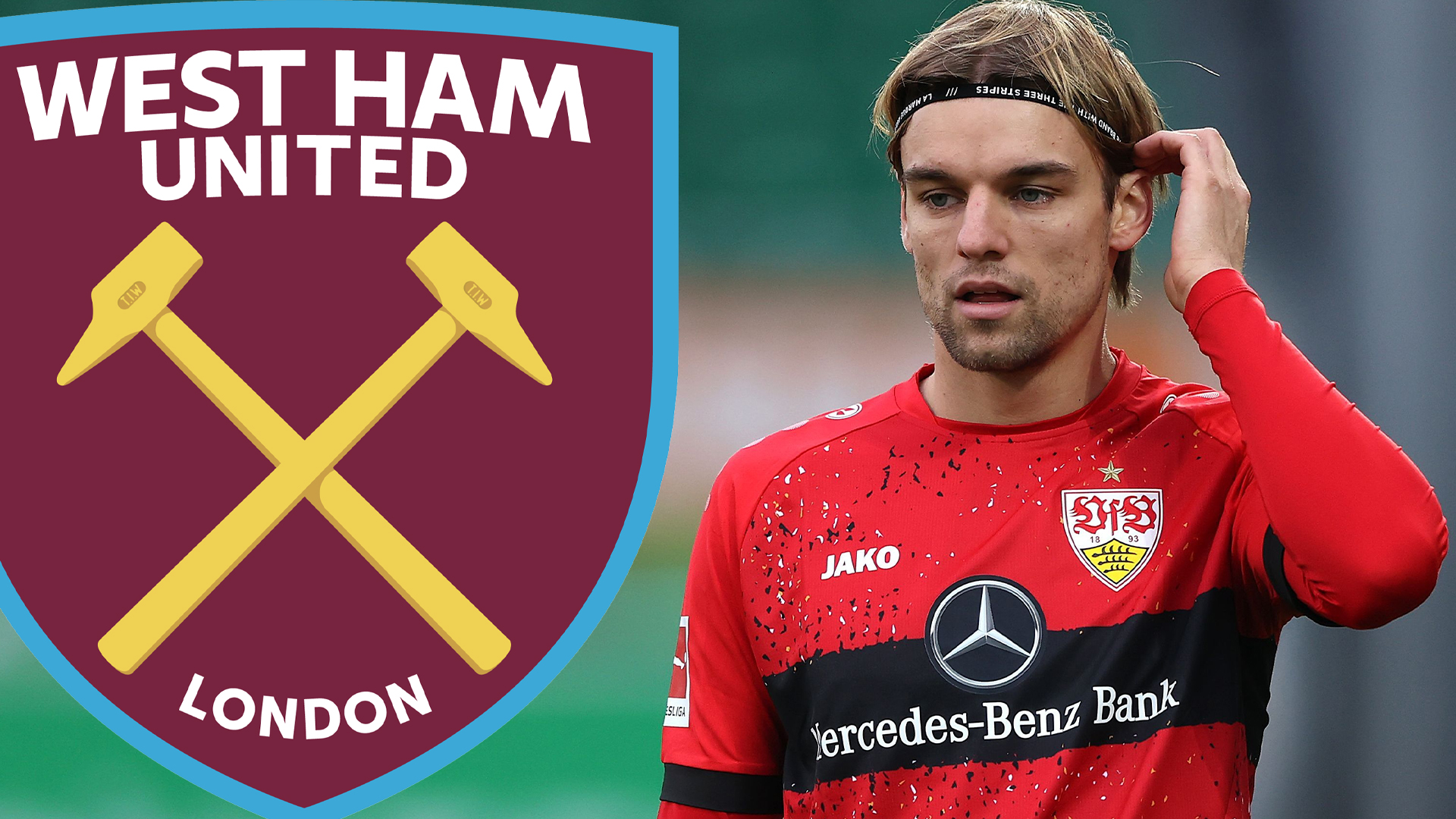 WEST HAM are reportedly closing in on a move for Stuttgart star Borna Sosa.

The Hammers are keen on the Croatian left-back with Filip Kostic seemingly poised to join Juventus.

And now Sosa is on the verge of a £17million move to East London, according to Croatian outlet Index.

But David Moyes’ side are set to face late competition for a player who has been dubbed the “assist machine”.

Newcastle are also claimed to be interested in his signature.

West Ham though are currently in pole position to capture the six-cap Croatia international.

Sosa’s agents are alleged to have been in the capital for the past two days to try and strike an agreement with the Hammers.

But Toon have now joined the race, with suggestions they would be willing to pay the reported £17m offered by West Ham.

That’s despite Eddie Howe already adding to his left-back ranks this summer with the permanent arrival of Matt Targett.

David Moyes has strengthened on the left with the £17.5m signing of Maxwel Cornet – but Sosa is more of an out-and-out left-back.


Arnautovic OFF, Ronaldo to Chelsea BACK ON, Milinkovic-Savic '£57.5m BID'


I was a 'slave' to Ryan Giggs' every need or there were consequences, says ex

‘I COULD TASTE BLOOD’

Even still the 24-year-old is more than capable going forward.

Sosa has registered 23 assists in 83 games for Stuttgart since arriving from Dinamo Zagreb in 2018.

His form saw him earn a first call up to the Croatia senior side in September last year.