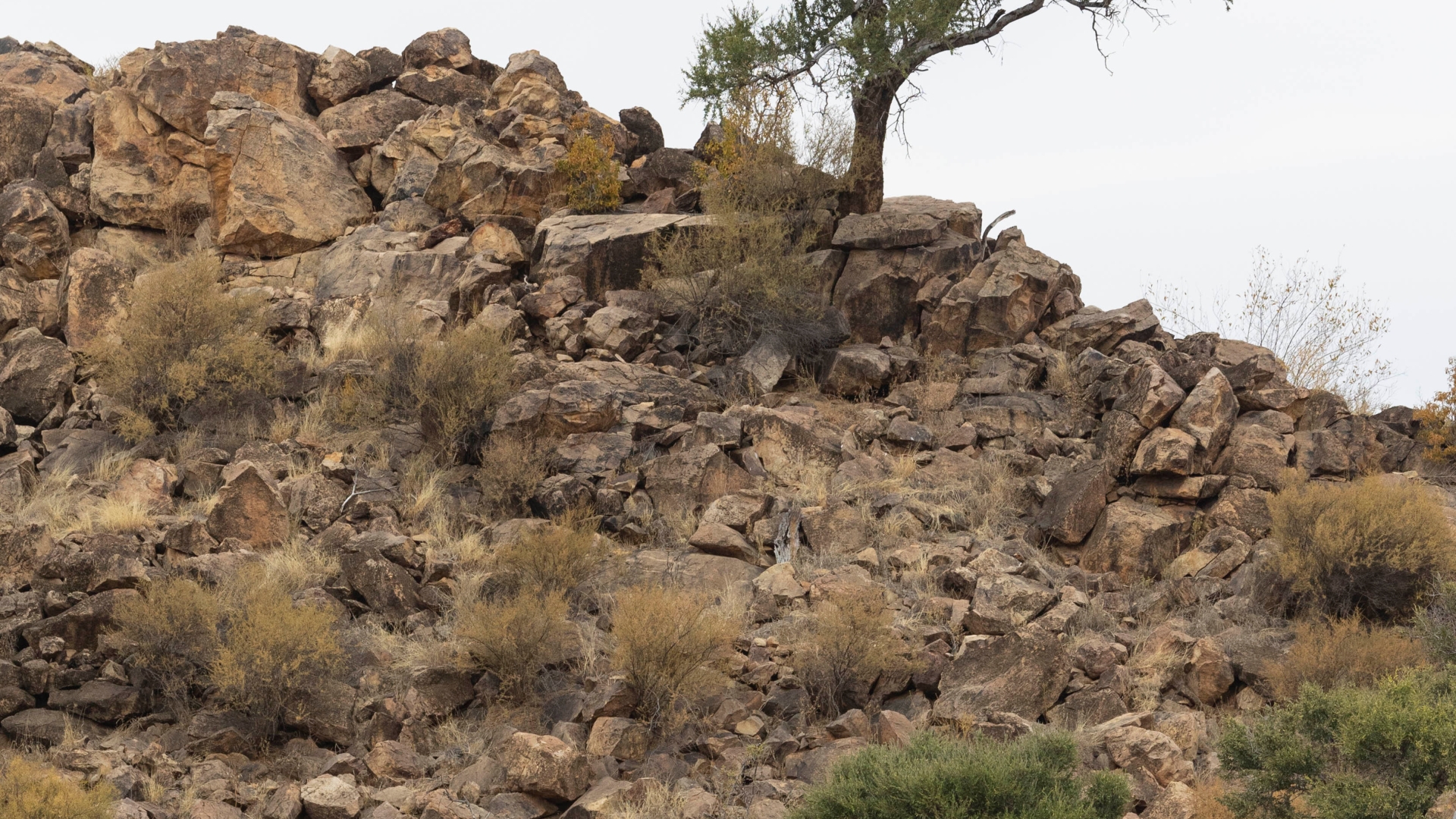 CAN you spot these cheetahs in their natural habitat as they camouflage into their surroundings?

These stunning wildlife photographs were taken in Botswana’s Mashatu Game Reserve in late July this year.

Can you spot the cheetah camouflaged into its natural habitat?[/caption]

The images were captured by Villiers Steyn, a 40 year-old wildlife photographer and photographic guide living in Hoedspruit, South Africa.

The shy Cheetahs used their incredible camouflage abilities after they moved from the open plain to the rocky outcrop while Villiers was on a safari to take the photographs.

The majestic animals practically disappeared as their famous spots made them vanish from sight.

Villiers said: “We spotted four sub-adult cheetahs in a very open part of the reserve one morning. 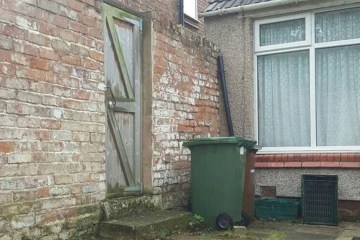 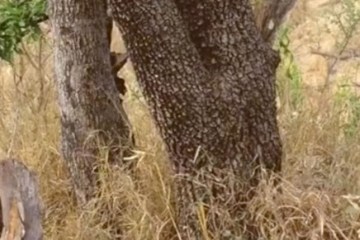 “When we drove closer, it became clear that they were very shy.

“Rather than running away from us on the open plains, they decided to seek shelter in a nearby rocky outcrop.

“None of the safari vehicles could get close to them and from up there they also had a great view of the surrounding area.

“The moment they went onto the rocky outcrop they became near-invisible.


'Tacky' bride slammed over wedding sign- can YOU spot what's got people talking?


I hate being beautiful, it’s a curse, I try to make myself look uglier

“We would scan the rocks through our binoculars to try and spot them, but often to no avail. Only to realise they were right there in front of us!

“It was very strange to look for cheetahs, and not leopards, in the rocks, but what was obvious is that spots (as opposed to rosettes) work just as well for camouflage in rocky terrain.”

If you can spot the cheetahs camouflaged in these pics, test your eagle eyes with this image of a snow leopard hiding in the mountains.

Fans of brain-teasers will enjoy trying to find the animal in this optical illusion – can you find it within 5 seconds?

The animal hidden in this picture has been stumping people all across the internet – you’re in the top 1% if you can find it.

@thesafariexpert / CATERS NEWS – (PICTURED THE CHEETAHS ) – Try and spot these cheetahs in their natural habitat as they blend into their surroundings in these stunning wildlife photographs. These amazing images were taken in Botswana’s Mashatu Game Reserve in late July this year. Villiers Steyn, a 40 year-old wildlife photographer and photographic guide […][/caption]