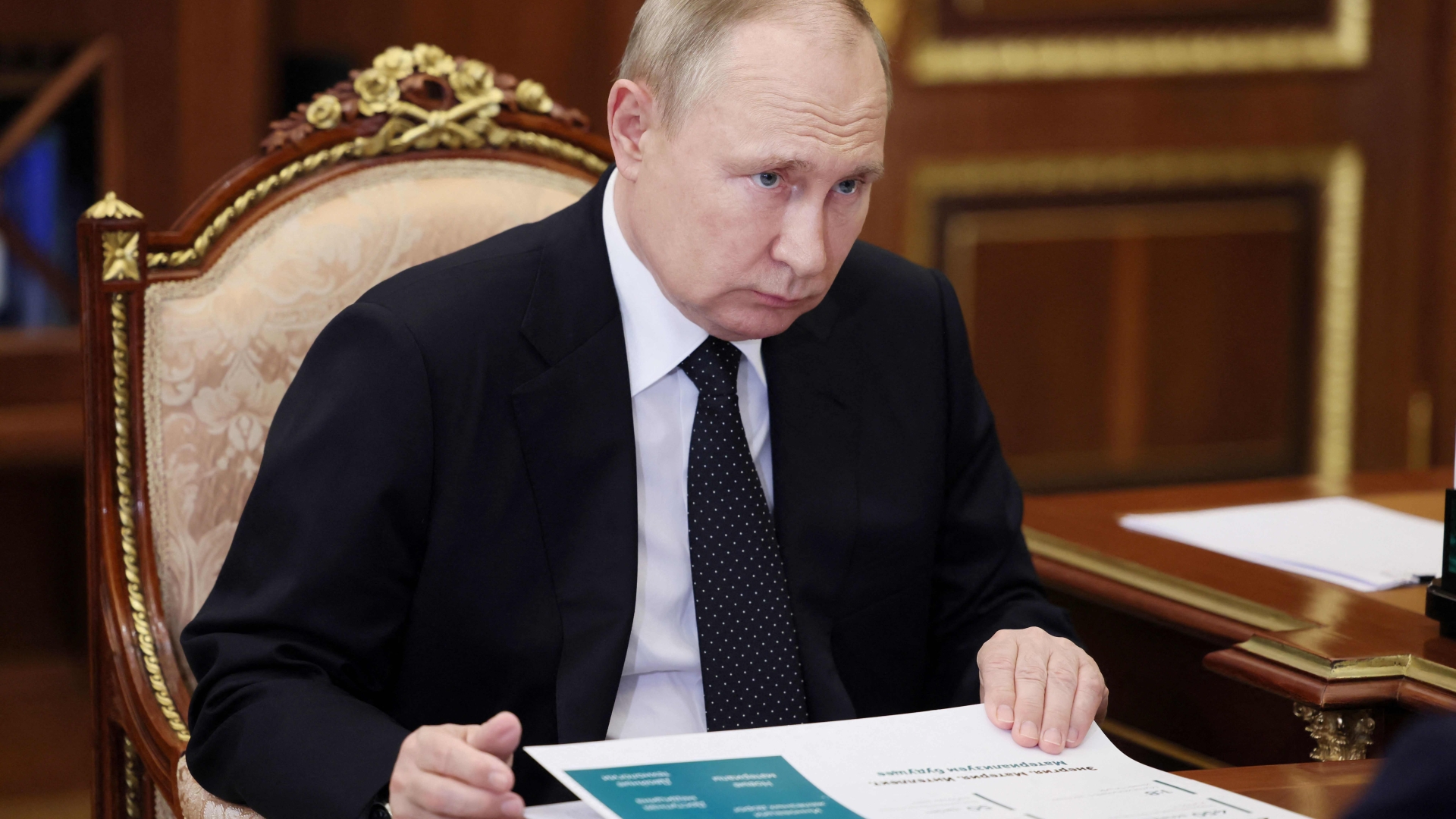 Russia has been bombarded with harsh economic sanctions designed to cripple the nation – targeting everyone from rich oligarchs to the despot’s so-called mistress.

And despite the International Monetary Fund (IMF) claiming the nation’s growth is slowly creeping up, a new report from Yale University has forecast “economic oblivion” for Russia

“Putin is resorting to patently unsustainable, dramatic fiscal and monetary intervention to smooth over these structural economic weaknesses, which has already sent his government budget into deficit for the first time in years and drained his foreign reserves even with high energy prices – and Kremlin finances are in much, much more dire straits than conventionally understood,” the Yale economists said.

“Looking ahead, there s no path out of economic oblivion for Russia as long as the allied countries remain unified in maintaining and increasing sanctions pressure against Russia,” the report concluded.

“Defeatist headlines arguing that Russia’s economy has bounced back are simply not factual – the facts are that, by any metric and on any level, the Russian economy is reeling, and now is not the time to step on the brakes.”

Meanwhile, Ukraine’s Ministry of Defence claims that 41,350 Russian soldiers have been killed since the start of the invasion of Ukraine.

They have also claimed to have taken out another six tanks and eight armored combat vehicles since the last figures were released.