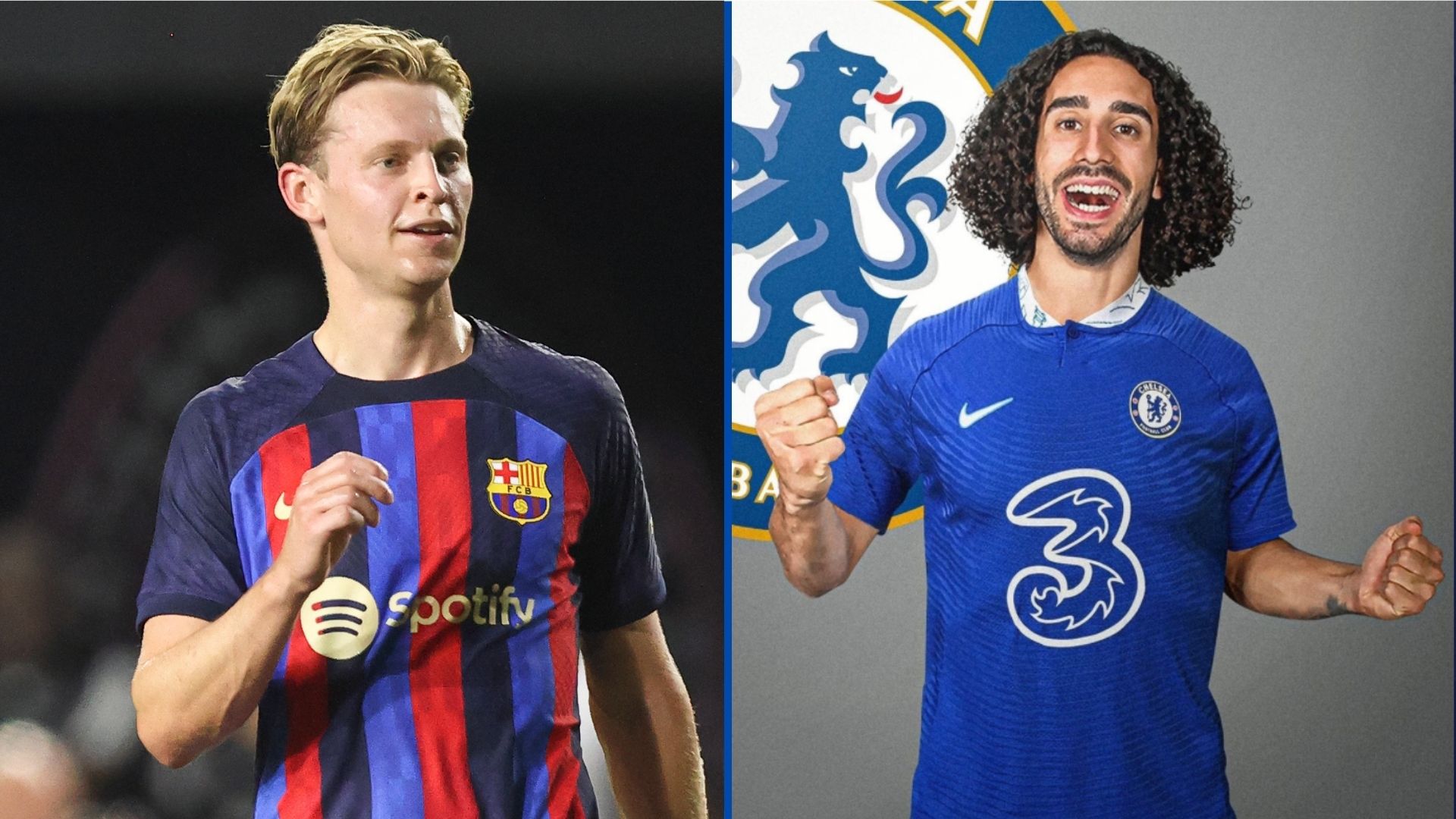 CHELSEA have reached a full agreement with Brighton for the £52.5m transfer of Marc Cucurella, according to reports.

Levi Colwill is set to head the other way in a separate deal.

On the attacking front, they are considering moves for Memphis Depay and Benjamin Sesko, whose agent they have held a meeting with.

Get all the latest transfer news from around the world.