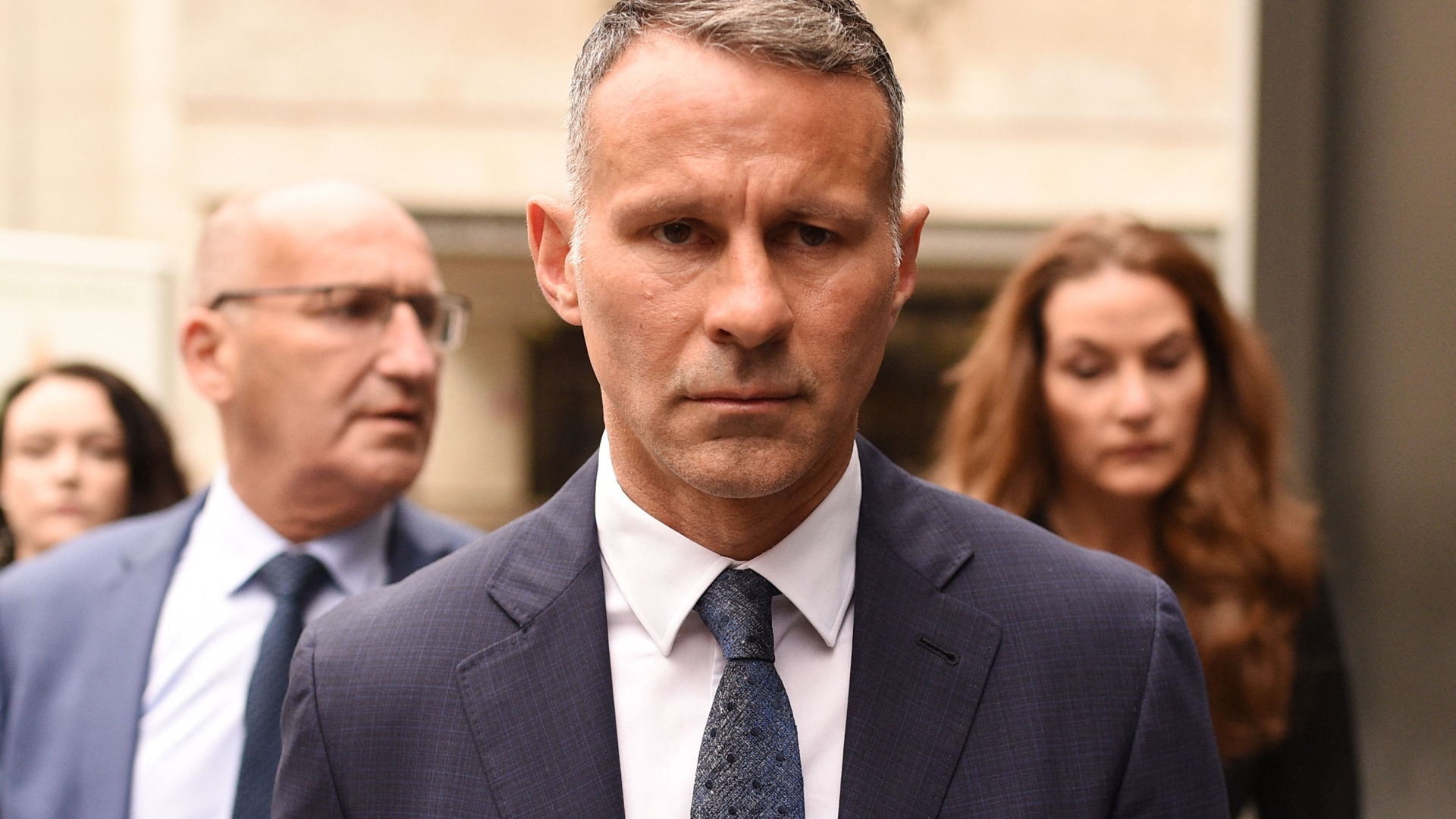 RYAN Giggs’ assault trial has been postponed again to test for deadly asbestos in the court building.

The Manchester United legend, 48, is accused of coercive control and assault against ex-girlfriend Kate Greville, 36, at their £1.7million home in Worsley, Gtr Manchester.

He faces an additional assault charge against her sister Emma during the same evening on November 1, 2020, following a night out.

Giggs faced trial in January but it was postponed for seven months due to a backlog of cases caused by Covid.

It was due to start on Monday but Manchester Crown Court has been forced to close for two weeks to test for asbestos.

A potential site of the carcinogen was discovered in the basement of the 1960s building. 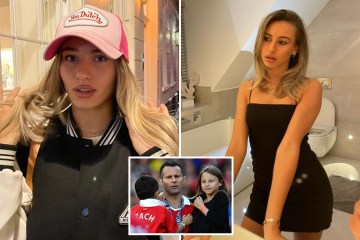 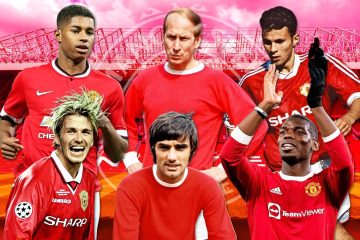 It’s understood a routine asbestos survey identified a need for further tests but so far no airborne asbestos particles have been found.

The court will only be re-opened when it has been declared safe.

HELD BY BOYS IN BLUE


Lee Ryan arrested after 'going berserk & being abusive on plane'

It was initially closed for one week last Friday but this has now been increased to two.

A hearing will take place on Thursday at Manchester Magistrates’ Court to decide whether the trial can be moved to another court, or if it will be delayed again.