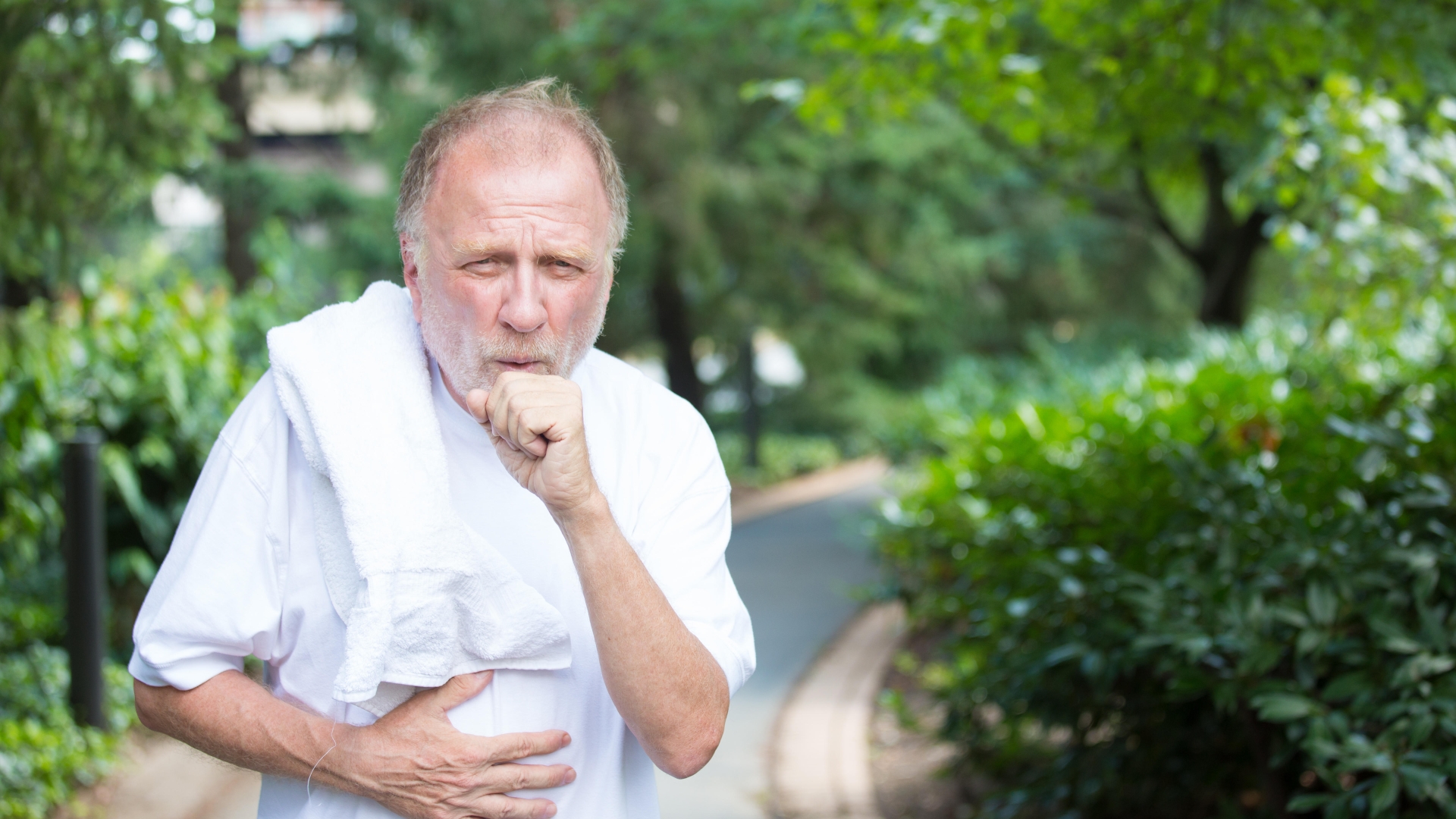 CAN’T stop coughing? Don’t ignore it, say experts, it could be an early sign of lung cancer.

The NHS has launched a campaign calling on people to know the signs and symptoms of lung cancer, and to seek help from their GP as soon as possible if they have health worries.

Stats suggest people at risk of lung cancer might not be coming forward for the care they need, despite it being England’s biggest killer cancer.

In 2021, lung cancer was the fifth biggest cause of death overall in the country, claiming 26,410 lives.

The disease is much more treatable if caught in the early stages.

The Help Us To Help You campaign is aiming to reach people who are at particular risk of ignoring symptoms, including over-60s and those from more working class backgrounds who can be more reluctant to contact their doctor. 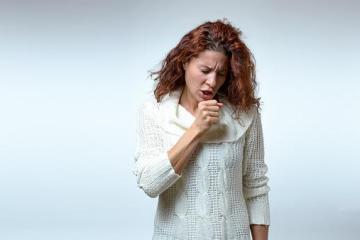 Key signs to look out for are a cough that won’t shift after two to three weeks, as well as persistent breathlessness.

HAVING long covid can feel endless, with sufferers wondering if they’ll ever be back to their old selves again.

Now researchers have found people with the condition may fall into three distinct categories.

The King’s College London study looked at data from 1,459 people with long covid, which is when a patient has had ongoing symptoms for more than 84 days (12 weeks).

They discovered people fell into one of three groups. The biggest group had “neurological” symptoms, including fatigue, brain fog and headaches.

The second group had respiratory symptoms affecting their breathing, including chest pain and severe shortness of breath, which could point to them having lung damage.

And the third group had lots of different problems, from heart palpitations and muscle pain, to changes to their skin and hair.

Clinical lead author Dr Claire Steves said: “These data emphasise the need for long-covid services to incorporate a personalised approach sensitive to the issues of each individual.”