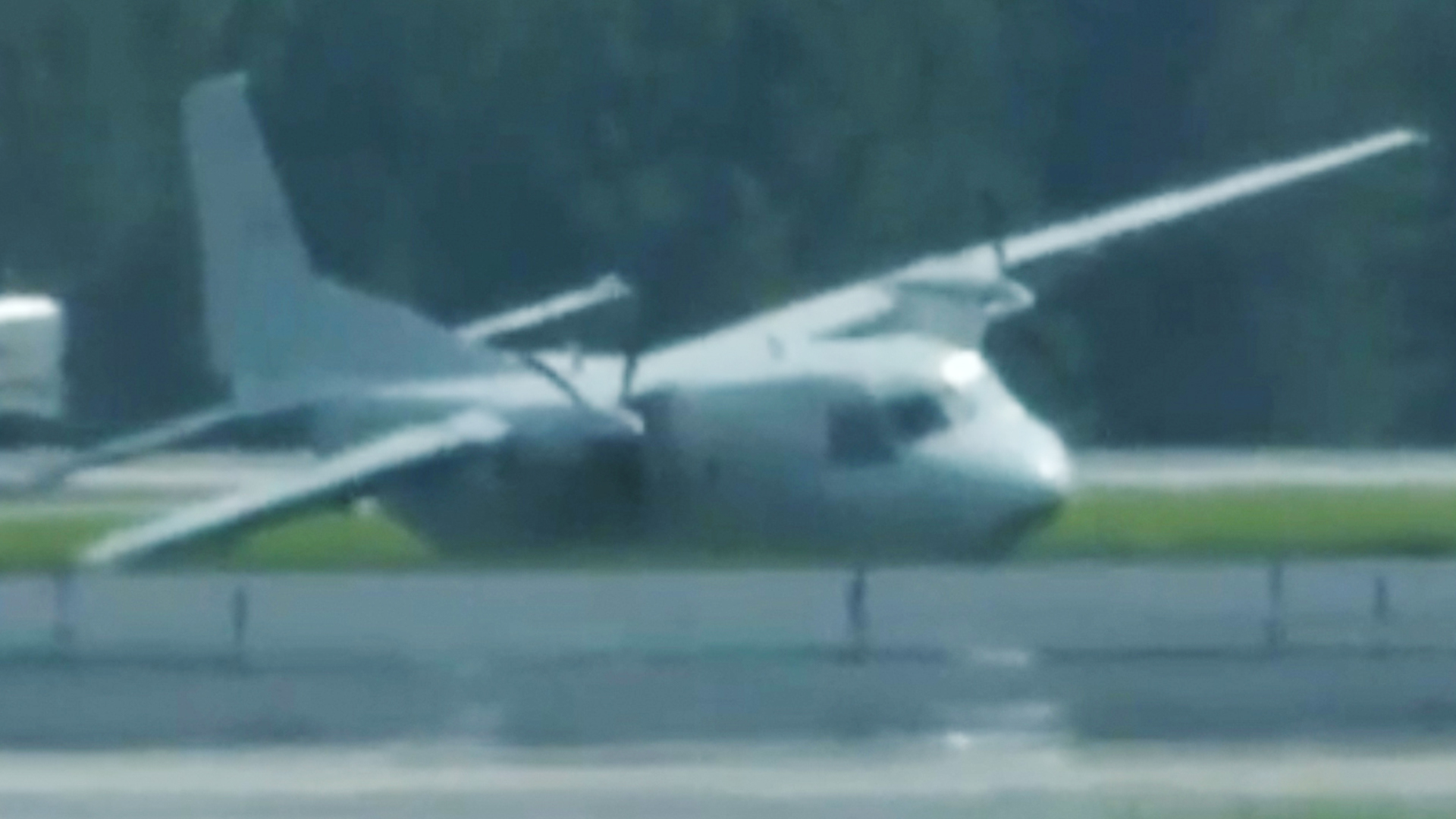 NEW details have emerged in the death of a man who fell from a plane without a parachute after audio revealed that the aircraft lost a wheel after takeoff.

Charles Crooks’ family has been left looking for answers after the 23-year-old’s mysterious death.

New details have emerged in the falling death of Charles Crooks, 23[/caption]

Charles, a known “flying fanatic” was a co-pilot for a small aircraft that had to make an emergency landing at the Raleigh-Durham International Airport on Friday.

However, Charles was nowhere to be seen when it landed. 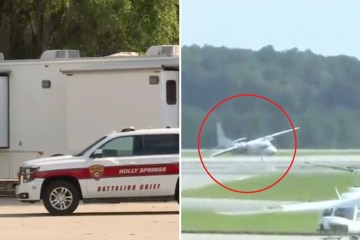 His body was later found after a neighbor flagged down officers and described hearing “something” in their Fuquay-Varina backyard.

Flight-tracking software showed that both pilots called air traffic control to inform them that the main right wheel of the plane fell.

One of the co-pilots said they tried to land at Raeford airport and they “made a hard landing, deciding to go around and at that point, we lost the wheel.”

During the flight, one of the pilots called Fayetteville Air Traffic Control for help rerouting to RDU.

One of them says “We’ve lost our right wheel- we’d like to proceed to Raleigh and make a landing.”

The two co-pilots could be heard saying there was enough fuel to fly in the air for another four hours before having to land, before someone asks, “Quick question, how do you intend to land at Raleigh-Durham?”

The response from one of the men was, “Get as low as we can and I guess we’re going to put it on the belly.”

Then, one of the pilots told authorities during a radio call that the co-pilot jumped from the plane without a parachute.

The aircraft landed on a runway but the missing wheel caused it to spin out and skid onto the grass off the runway.

The pilot in the aircraft was taken to the hospital and officials said he was okay.

The National Transportation Safety Board and the Federal Aviation Administration will lead the investigation.

According to Hew, Charles had been pursuing his pilot license while in college.

“I think he got that when he was a sophomore, he said a couple weeks ago, he wouldn’t trade places with anybody in the world. He loved where he was.”

His father added that Charles had worked as a flight instructor for over a year and was certified to fly in any condition.

“We’re a strong family and we’re a very loving family. But this, it leaves a hole,” said his father. “I don’t know. We can’t process it right now.”

‘We’re a strong family and we’re a very loving family. But this, it leaves a hole,’ said Crooks’ family[/caption]