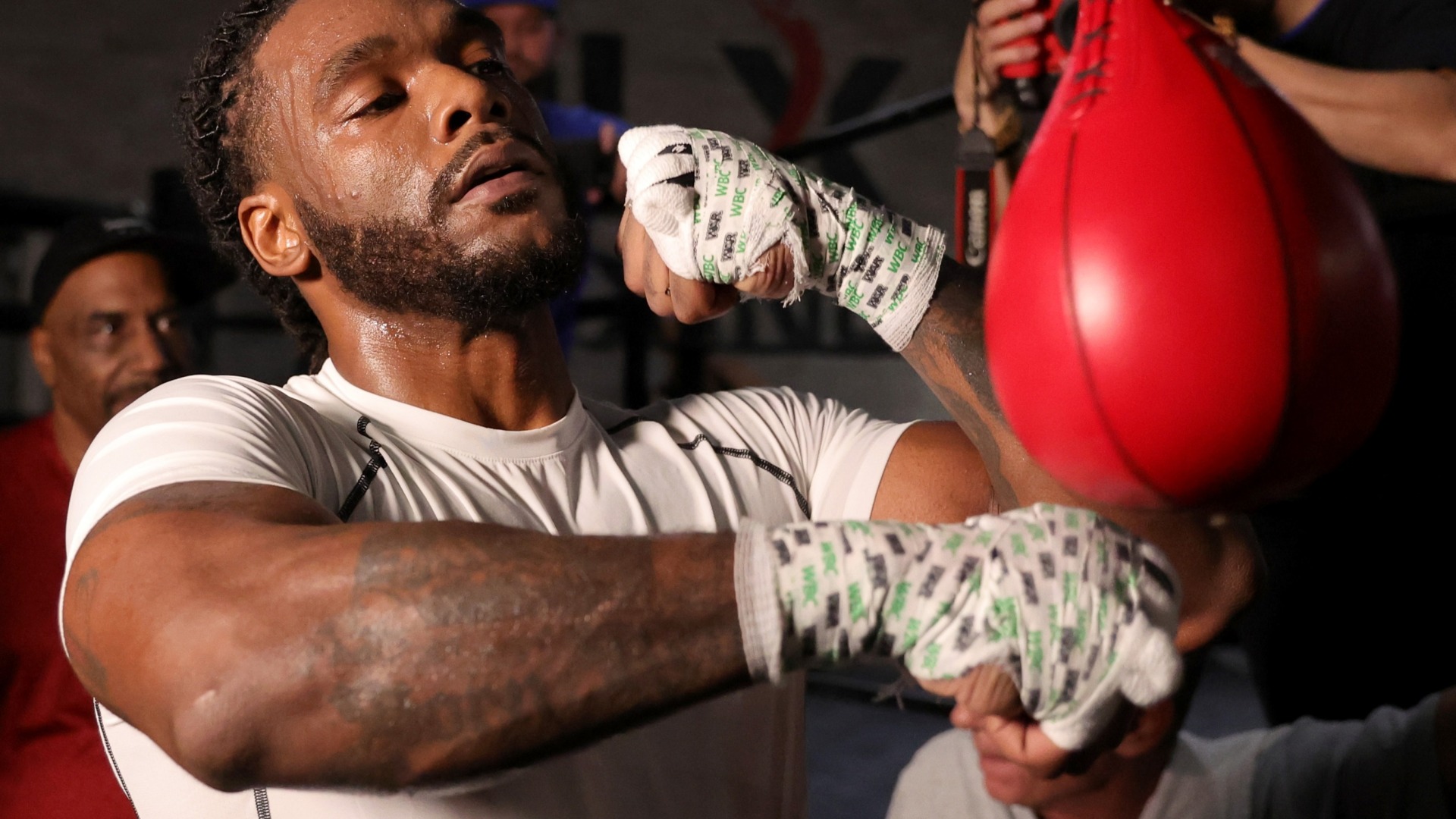 DILLON DANIS has claimed that Jake Paul tried and failed to pay Hasim Rahman Jr to take a dive before their fight was scrapped.

Paul was due to face Rahman at New York’s famed Madison Square Garden next weekend.

Jake Paul’s fight this weekend has been called off[/caption]

But following a weight disagreement between the two, the entire pay-per-view event was axed.

Rahman has since spoken out to suggest they offered his uncle – unbeaten cruiserweight Muhsin Cason – as a backup alternative.

However, former Bellator MMA star Danis has sensationally claimed that there is a much more sinister reason the fight has been scrapped.

Confirming the fight, and the rest of the PPV was off, Paul tweeted: “First Tommy Fumbled and now Hasim Rahman Crumbled.

“These boxers are the most difficult people to work with and continually lack professionalism and confidence to fight me. 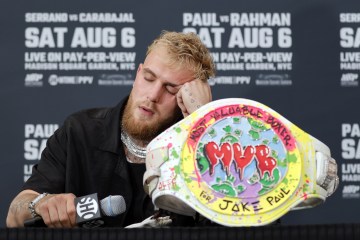 “I apologize to all of the other fighters on the card, our partners, our team and the fans.”

But Danis responded to the Problem Child’s tweet with: “I heard from inside the camp of Jake Paul that his manager and team tried to pay Hasim Rahman to take a dive but they rejected it.

“So then Jake Paul’s team made up a excuse to pull out of the fight.”

Rahman signed to fight at the 14st 4lb cruiserweight limit of 200lb.


Inside Fury's £1.7m Morecambe mansion that has gold radiators and curtains

STICK IT TO HIM

That was despite him being 16 stone in his last fight in April.

And he also had to comply with a strict rehydration limit when weighing in the next day.

Paul said with only a week out, the NYSAC changed the fight weight to 205lb.

But once Rahman allegedly demanded to come in at 215lb, the bout was soon called off.