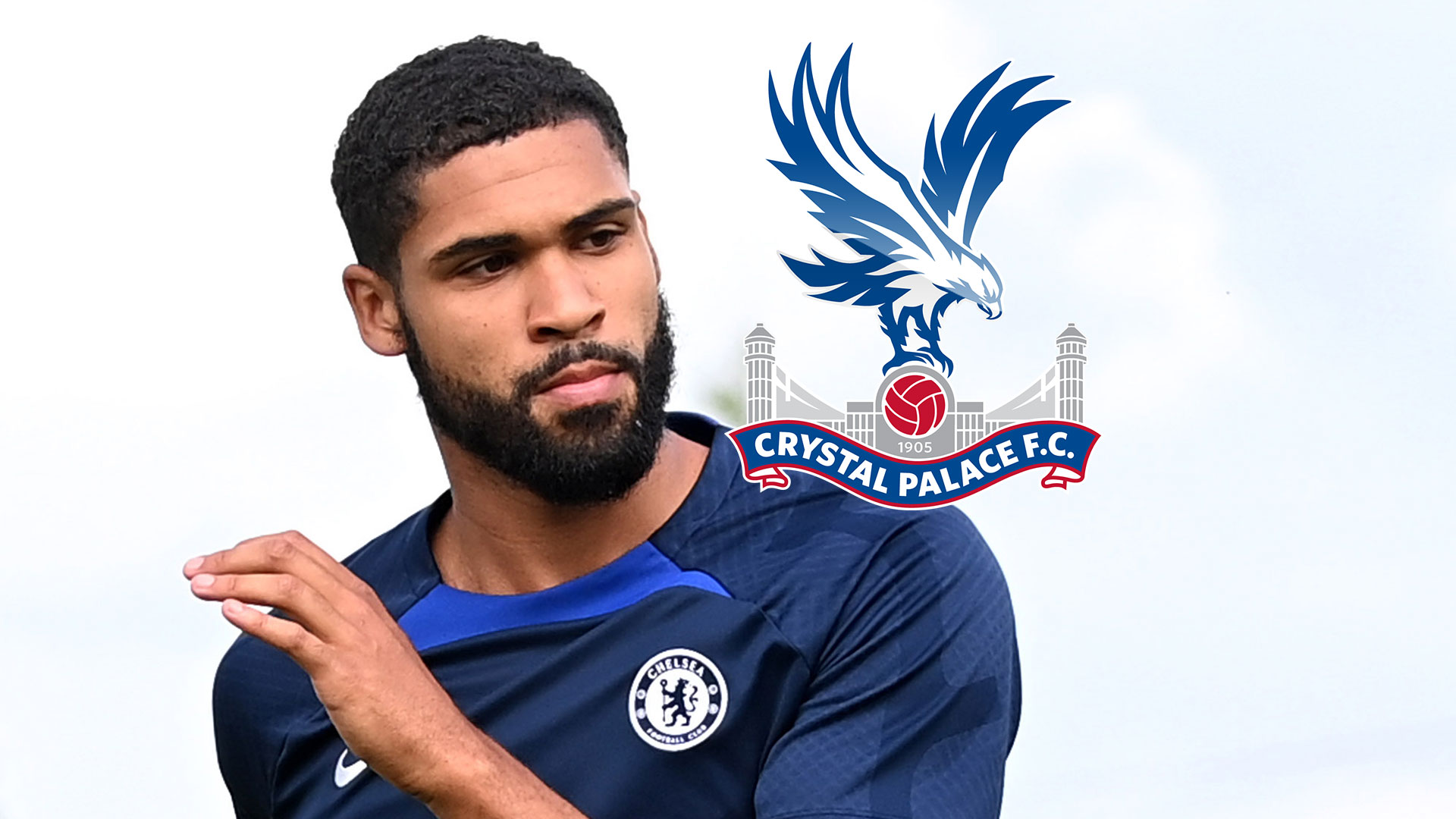 CRYSTAL PALACE are to make a shock move to sign Ruben Loftus-Cheek for a second time on loan.

The Chelsea midfielder had a hugely successful spell with the Eagles in the 2017-18 season that shot him into the England squad.

He followed that up with a less successful move to Fulham, who he played 32 times for in 2020-21.

But last season, despite making 24 appearances for the Blues, he struggled to hold down a first team spot.

Palace have switched to Loftus-Cheek, 26, while they grow impatient with Wolves on their move for Morgan Gibbs-White.

The attacking midfielder has been their first choice and they would pay about £20million. 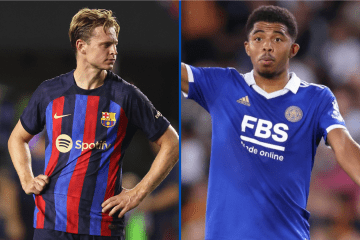 But Wolves are reluctant to sell and an injury to Raul Jimenez means Gibbs-White, 22, is even more important to their squad.

Nottingham Forest are also growing frustrated in their Gibbs-White pursuit and are searching elsewhere for an extra attacker.

But, exciting Blackpool winger Josh Bowler has come on to their radar again.

And he is hoping Forest come in with an offer to take him to the Premier League.


Inside Fury's £1.7m Morecambe mansion that has gold radiators and curtains

Bowler, 23, is also fancied by Bournemouth, who are yet to return a bid since their £3.5m offer in the January window.

The wideman is in his final contract year with the Seasiders.