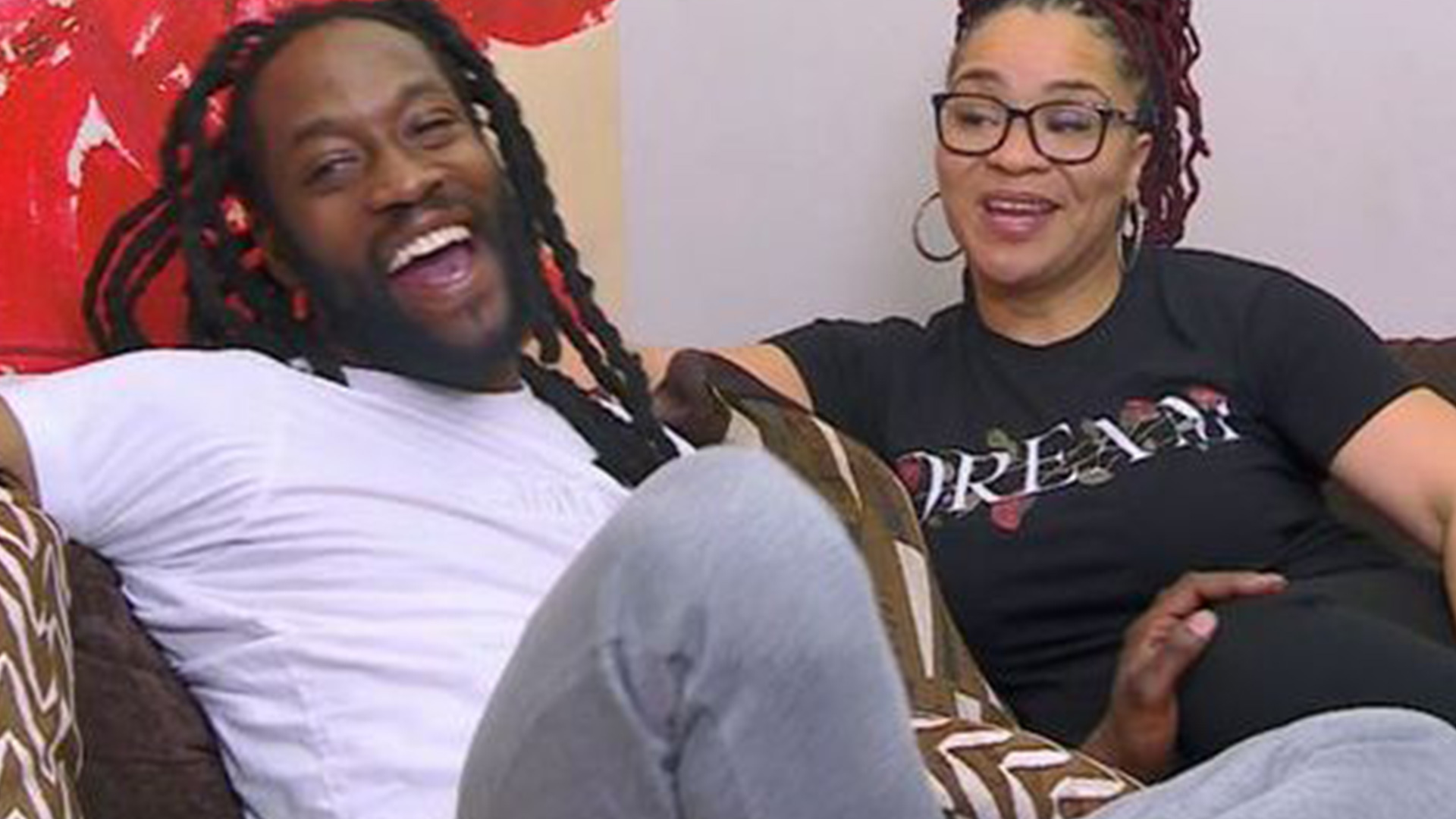 GOGGLEBOX star Mica Ven has been spotted looking unrecognisable in a glamorous selfie shared to her Instagram fans.

The reality TV star is best known for sitting alongside her partner  Marcus Luther on the sofa on the popular Channel 4 show.

Mum-of-four Mica, who joined the Gogglebox cast alongside Marcus in 2018, could be seen fixing a smile for the camera in the selfie.

Holding her phone camera high above her head, the star gave fans a sneak peek at her assets as they spilled out of a tight-fitting top.

Mica revealed her glamorous make-up look, which consisted of a red lipstick and a smoky eye, as well as perfectly groomed brows.

She completed her look by pulling her braided hair up, and wore a large pair of gold hoop earrings for the snap. 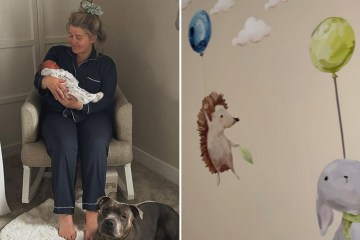 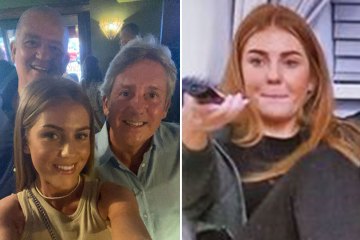 “There’s always going to be someone judging you no matter what you do, don’t let that sour energy stop your flow, the world needs what you have to offer,” she wrote in the caption.

“You are fearfully and wonderfully made, stay blessed and beautiful, gang,” Mica added alongside a heart emoji.

Mica added a number of screen-shotted quotes in the snap, as fans flooded the comments section to gush over her new look, calling her “beautiful” and “gorgeous”.

It came as a far cry from her usual Gogglebox look – where she is often seen keeping it casual with minimal make-up.

THORNE IN MY SIDE

Last week, Mica wowed her fans as she posed in a bright yellow bikini as she took a break from filming on a holiday.

The Gogglebox favourite, 43, suggested in the caption that the pic illustrated her mood more than what she was actually doing.

Marcus and Mica are currently off air after a marathon run of Gogglebox was replaced by a celebrity series of the show.

The TV star revealed earlier this month that she had become a grandmother for the first time.

She shared a picture of her kissing baby Koko’s feet, writing: “Don’t mind me, I’m just round here enjoying Granternity leave from work.

“She’s beautiful, She’s healthy and I’m gonna try my very best as her Granny to remember She’s not actually mine. But she’s MINE.”

Mica recently wowed her fans with a bikini snap[/caption]