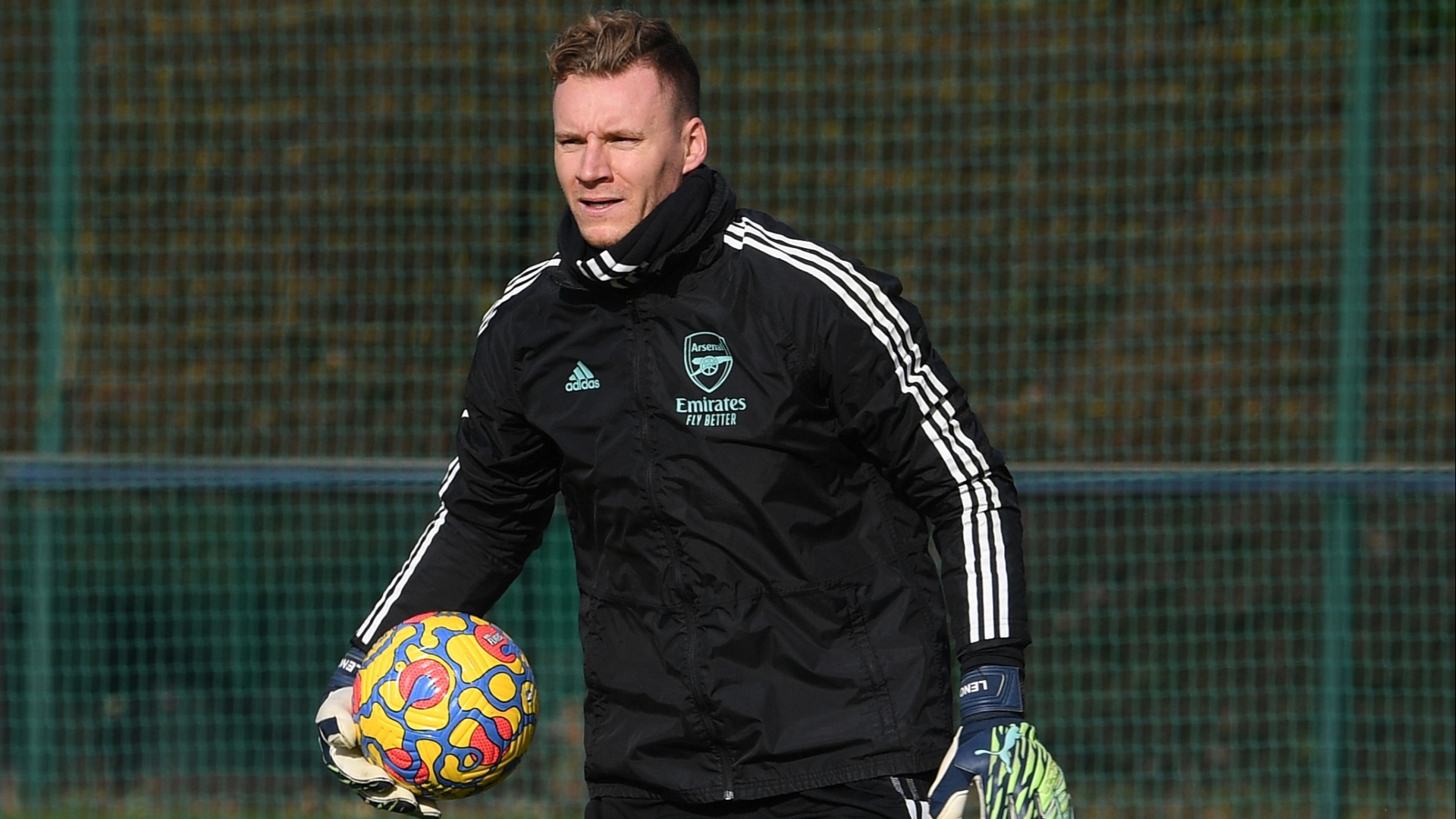 ARSENAL are set to offload THREE goalkeepers this summer as part of a major clear-out in the position, reports suggest.

With the arrival of Matt Turner, The Gunners goalkeeping department is now over saturated in depth.

To remedy this, Arsenal will sanction the departure of three goalkeepers.

Former number one Bernd Leno has been in negotiations to join Fulham, with an £8million fee reportedly being agreed.

However, Arsenal have also tried to use Leicester’s interest in the German to try and broker a deal to sign Youri Tielemans.

Icelandic outlet mbl.is are reporting shot-stopper Alex Runarsson will also be allowed to leave for Danish champions FC Copenhagen after a disappointing spell at The Emirates. 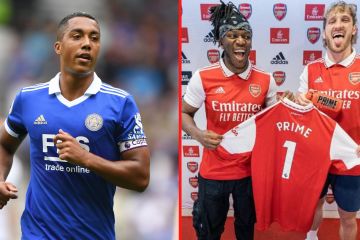 Hale End prospect Arthur Okonkwo will also be allowed to leave, but while the former two will be let go permanently Okonkwo will leave on loan.

As per Charles Watt, League Two side Crewe will be the club to take him for the upcoming season.

This leaves Arsenal Under 21 stars Karl Hein and James Hillson to compete for the third spot.

Hein was above his counterpart in the pecking order for the development side last season and went out on loan to Reading in March.

Off the pitch Arsenal have announced YouTuber’s KSI and Logan Paul drink brand PRIME as the club’s hydration sponsor.