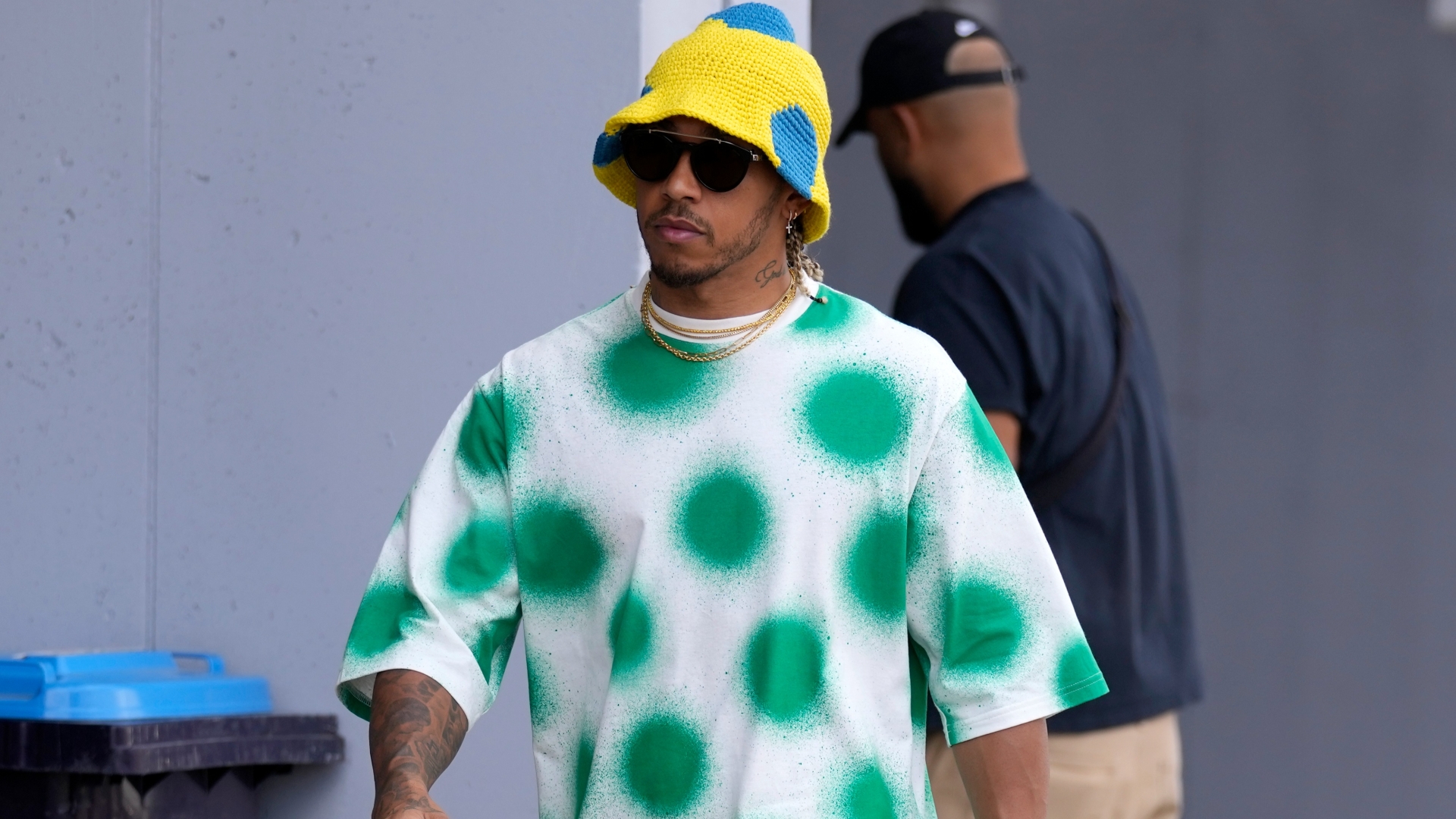 LEWIS HAMILTON has rocked up at the Hungarian Grand Prix wearing a colourful green and yellow polka-dot outfit.

The seven-time F1 champion was snapped in Budapest for the first time this weekend as he prepares for the 13th race of 2022.

And the Brit caught the eye once again with his choice of attire.

Hamilton chose to wear a yellow and blue hat, green polka-dot t-shirt and mustard trousers, topped off with some green and white shoes.

The F1 legend is well-known for his eccentric sartorial choices.

Last year, after choosing to wear a Burberry kilt at the Turkish GP, he explained where his fashion inspiration comes from. 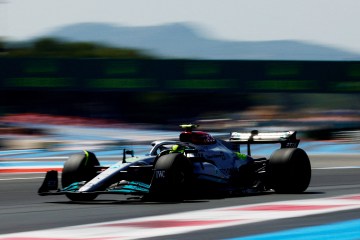 He said: “I go through all these different images online and find things that I like.

“I did a shoot with GQ a couple years ago with a kilt, and it was one that we specially made with Tommy Hilfiger, which was again just gender neutral.

“Anyone can wear whatever they want. There will be people that don’t understand it, but that’s OK.

“Hopefully they’ll eventually go through the opening of their mind phase and let people be who they want to be.”

Most read in Motorsport

DON'T DRINK IT IN

Hamilton has designed his own range of clothes in the past with Tommy Hilfiger.

Meanwhile, Mercedes are beginning to show signs of improvement on the track.

Last time out at the French GP, Hamilton and Russell secured second and third place respectively.

Hamilton has now finished on the podium in each of the last four races and is just 16 points behind team-mate Russell in the overall standings.

Now the Stevenage-born racer tackles the Hungarian GP – a race he has won a record-breaking EIGHT times.