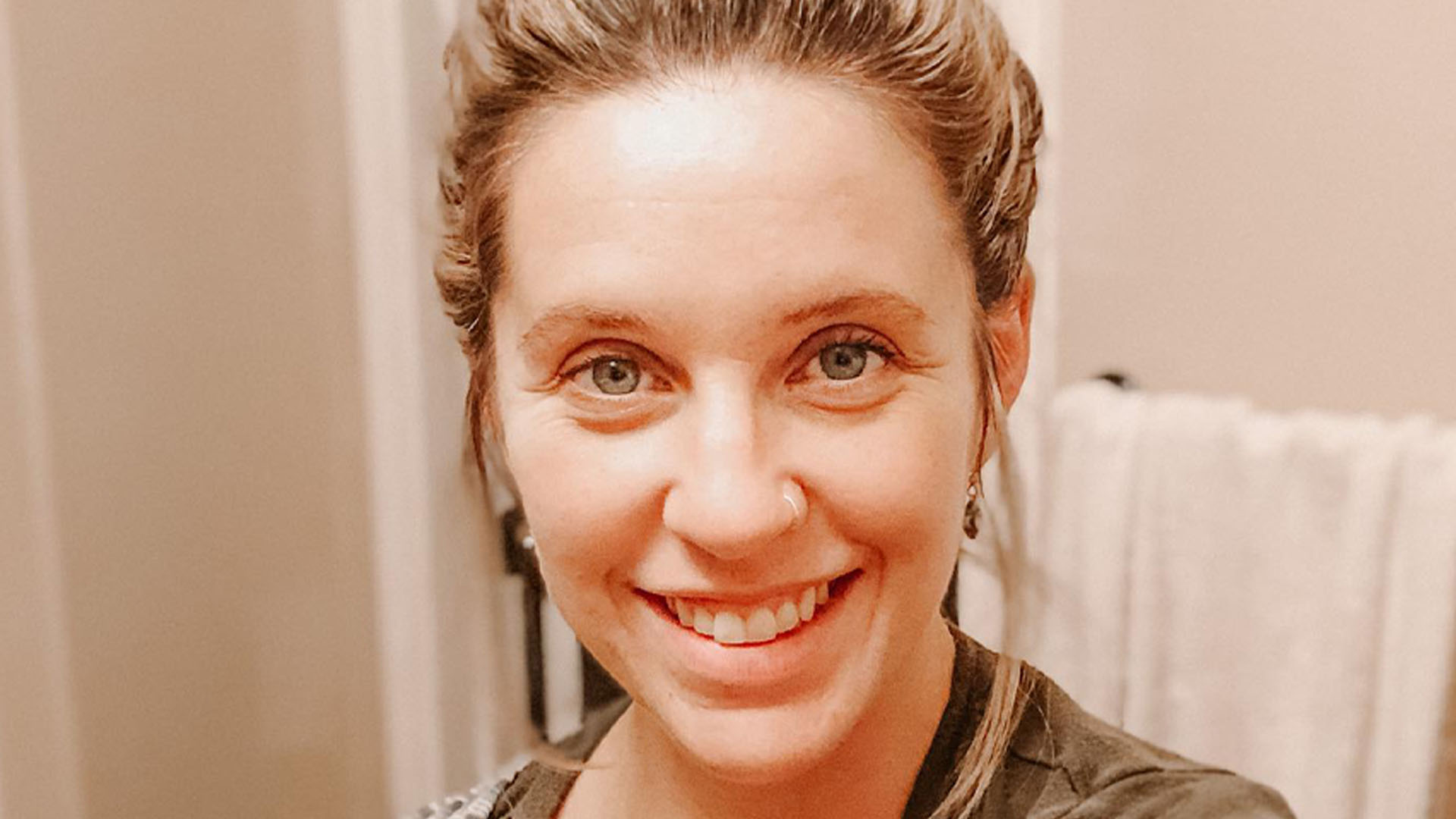 JILL Duggar has shared the first look inside baby Freddy’s nursery complete with a La-Z-Boy recliner and handmade swaddling cloths.

The Counting On alum welcomed her third child with husband Derick Dillard, 33, on July 7.

She also posed for a selfie with her newborn son[/caption]

Taking to Instagram, Jill, 31, gave her fans an update on baby Freddy.

She shared two new pictures and took fans inside the newborn’s nursery.

The former TLC alum furnished the nursery with a SNOO Smart Bassinet, worth $1,695. 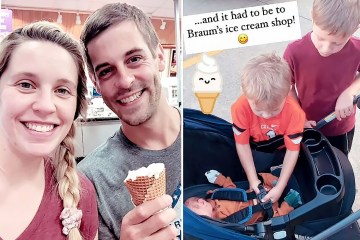 In the photo, fans could also make out shelves stacked with baby essentials, and a La-Z-Boy recliner.

On another slide, proud mom Jill shared a selfie as she held baby Freddy wrapped in a handmade sling around her neck.

She smiled in the photo, to which she added the caption: “We are all over here soaking up the snuggles and love from little Freddy!”

In the comments of the post, the mom-of-three revealed that her older sons “are always loving on” their baby brother.

BLUE MUST BE JOKING


I'm a tattooed mum & my four-year-old son wanted ink like mine, so I let him

Earlier this week, Jill and her hubby took their adorable newborn on his first family outing.

They made a trip to a local ice cream shop and pushed Freddy in his stroller.

Jill and Derick dressed the baby in a brown onesie with dinosaur booties.

As the Dillards went from a family of four to a family of five, Jill revealed to her followers why she chose the first name Freddy, or Frederick, and the middle name Michael.

“The name Frederick also holds special meaning for us since it’s Derick’s name with ‘Fre’ added to the front, to make ‘Fre-derick.’

“Similarly, Derick’s name is a variation of his late dad’s name, Rick, that his parents created by adding ‘de’ to the front of Rick to spell, ‘de’-‘rick,’ literally meaning son ‘of’ (de) Rick.”

Jill continued: “We were excited to settle on the name Frederick and incorporate both Derick’s name and his dad’s name, by just adding ‘Fre’ to the beginning of Derick’s name.

She also revealed that Freddy was born a few weeks early via a planned c-section, weighing 7lbs. 6oz.