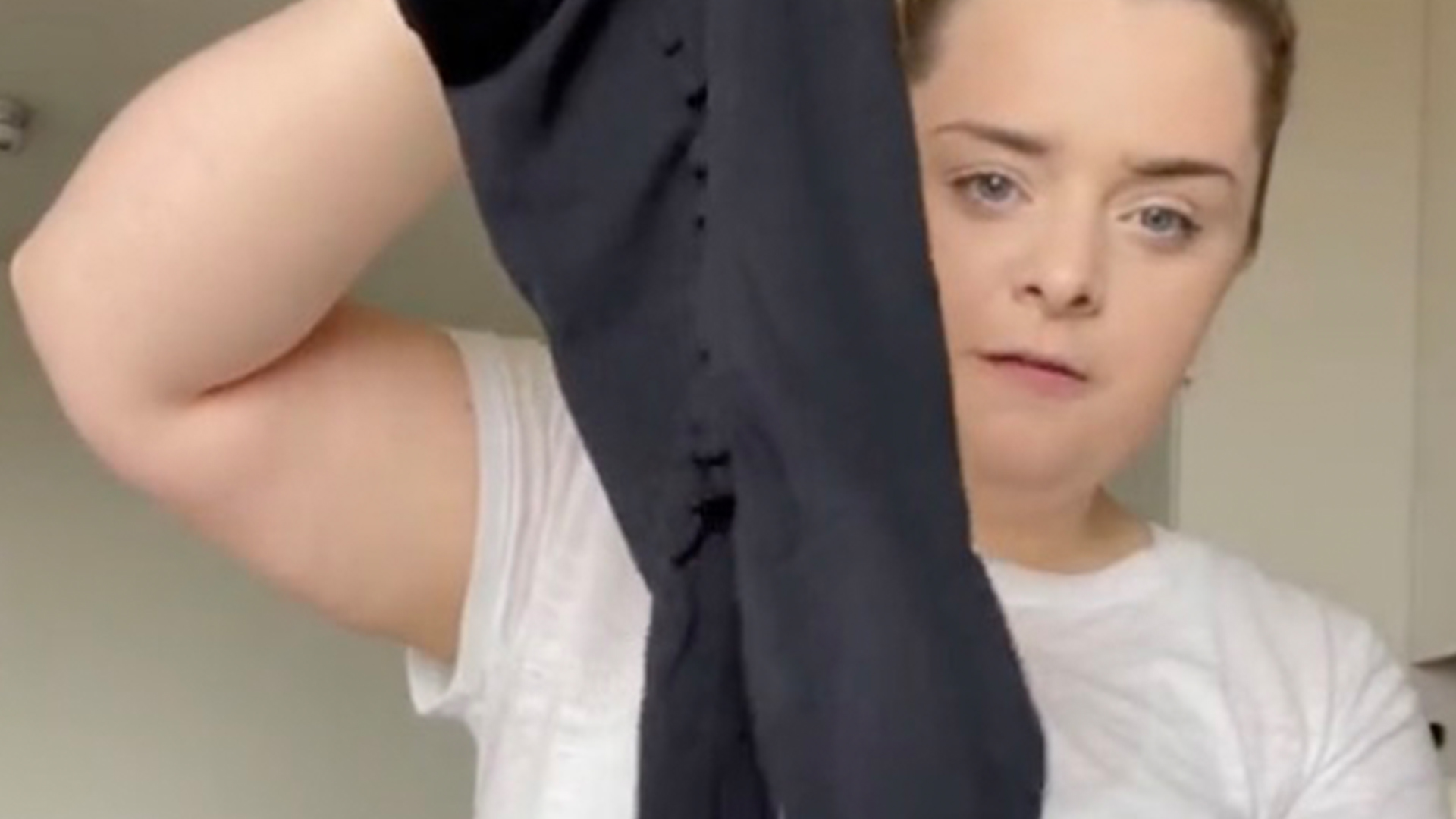 MAJORITY of the population suffer from chafing during the hot summer moths.

Regardless of weight or dress size, many women have a particular problem with irritation where their thighs touch.

“Every year, I suffer with chub rub because my thighs touch, and on a hot summer’s sticky sweaty day they rub together. It irritates me,” Sarah informed her viewers.

She continued: “Every year, I say I’m going to buy something, like a lotion or a gel, an anti-chafing cream but I don’t really like the idea of having to rub a lotion on when you’re out and about.”

Sarah tried on two different colors of Snag’s Chub Rub Shorts, which are available as part of a wide collection starting at just $14. 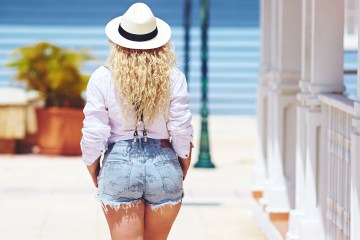 Trying on a black pair, the TikToker said: “They’re like tights, and then they’ve got this cuffed bit at the bottom.”

“I don’t know how I feel about that on a hot day, thinking about putting on a pair of tights. This could get very hot,” Sarah said.

She admitted the shorts look and felt great despite her reservations about breathability.

Sarah also purchased the caramel-colored shorts to blend with her skin tone incase she had any wardrobe malfunctions.


I'm a tattooed mum & my four-year-old son wanted ink like mine, so I let him

She tried these on with a wrap skirt and concluded: “I think, overall, I’m pretty happy with them.”

She explained: “If I had to choose between being a little bit too hot and having [my] inner thighs burning like the fiery pits of Mount Vesuvius, I think I’m going to choose hot.”

“They are pretty breathable as well, I just don’t like being too hot on my back. I get a really hot back, so let’s see how that works out,” Sarah said.

The TikTok user updated followers later in the video after wearing the shorts for a little bit.

“I have been wearing them folded down, and they’re fine. I think they’re very comfortable actually,” Sarah said.

TikTok users took to the comments section to share their thoughts on the anti-chafing hack.

“‘I’ve been wearing my chub rub shorts from Snag [for] the last few years – absolute game changer! Love them,” wrote one viewer. 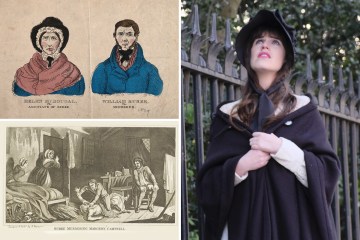 Chilling secrets of serial killers whose victims were dissected revealed

Another person said: “These are so good, so comfortable. I’ve worn them in Florida and not been too warm. I pull the legs up a bit when I’m wearing them with shorter skirts.”