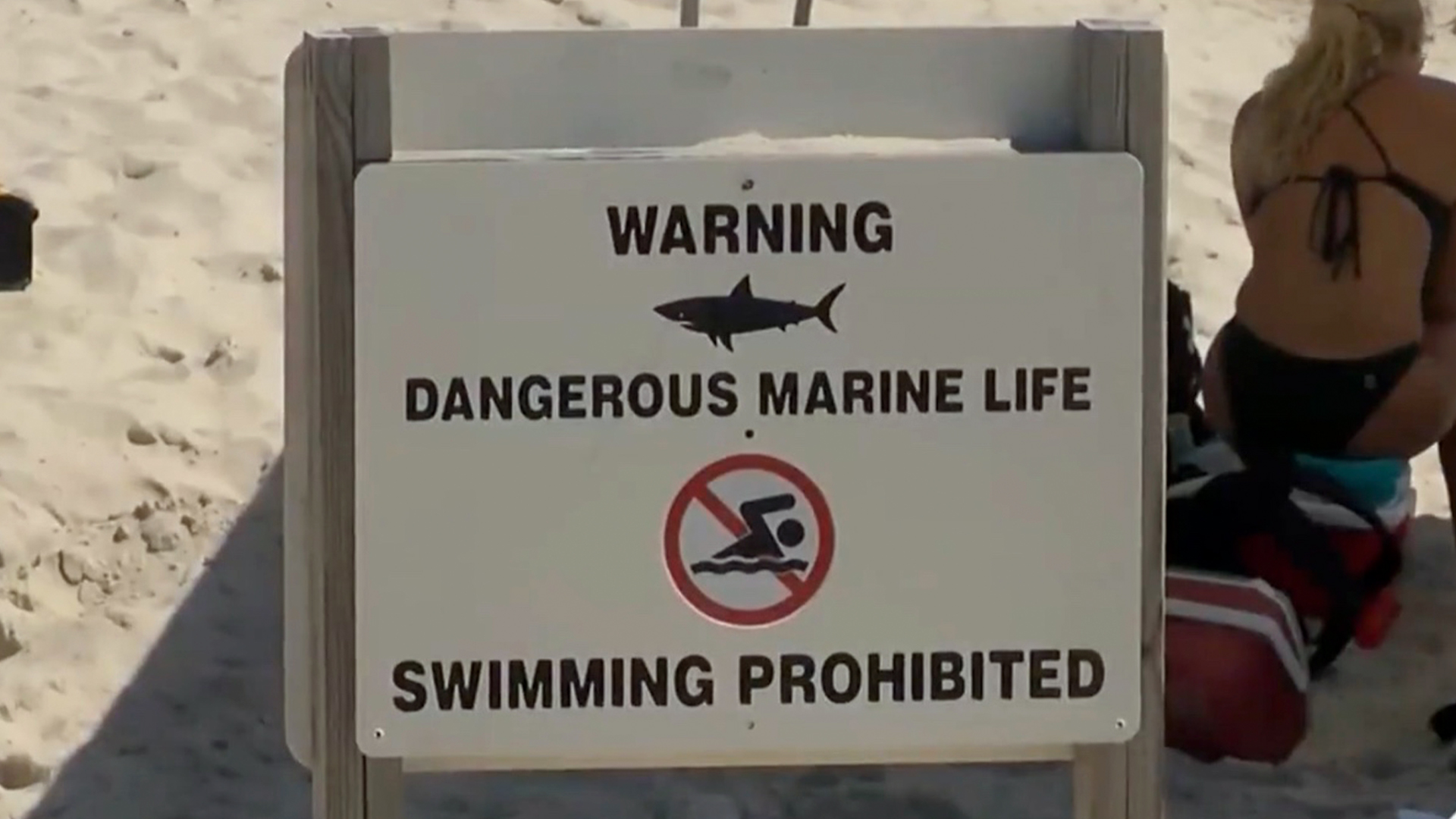 A LIFEGUARD is recovering after being attacked by a shark off the shore in Long Island Sunday morning.

The encounter happened at Smith Point Beach in New York at around 10:15am Sunday, and officials have since shut down the park.

The lifeguard, identified as Zach Gallo, was participating in a training exercise when he was reportedly bitten in the chest and hand by the shark.

He was then immediately rushed to the hospital, where he received stitches.

“We are very grateful he is doing well, said Suffolk County Executive Steve Bellone. “I just spoke to him a short time ago.”

“We have never had an incident like this occur. Hopefully, we never will again.”

Smith Point and Cupsogue beaches are closed due to the attack, but they are expected to reopen Monday for the July 4 holiday.

Officials are monitoring the water for any additional shark sitings.

On Thursday, a teen girl lost part of her leg after she was brutally attacked by a nine-foot shark, police said.

The bloody encounter occurred in Keaton Beach in northwestern Florida.

Girl, 17, has leg ripped off by shark before hero brother fights off beast

Just last week, Atlantic White Shark Conservancy scientist Megan Winton issued a great white shark alert ahead of the Fourth of July weekend, after experts warned of a mass migration of the predators.

Sightings of the predators peak from August through October, the scientist explains, as per The Associated Press.

“Just know that large sharks are here,” Winton said. “They’re a constant presence from June to the fall.”