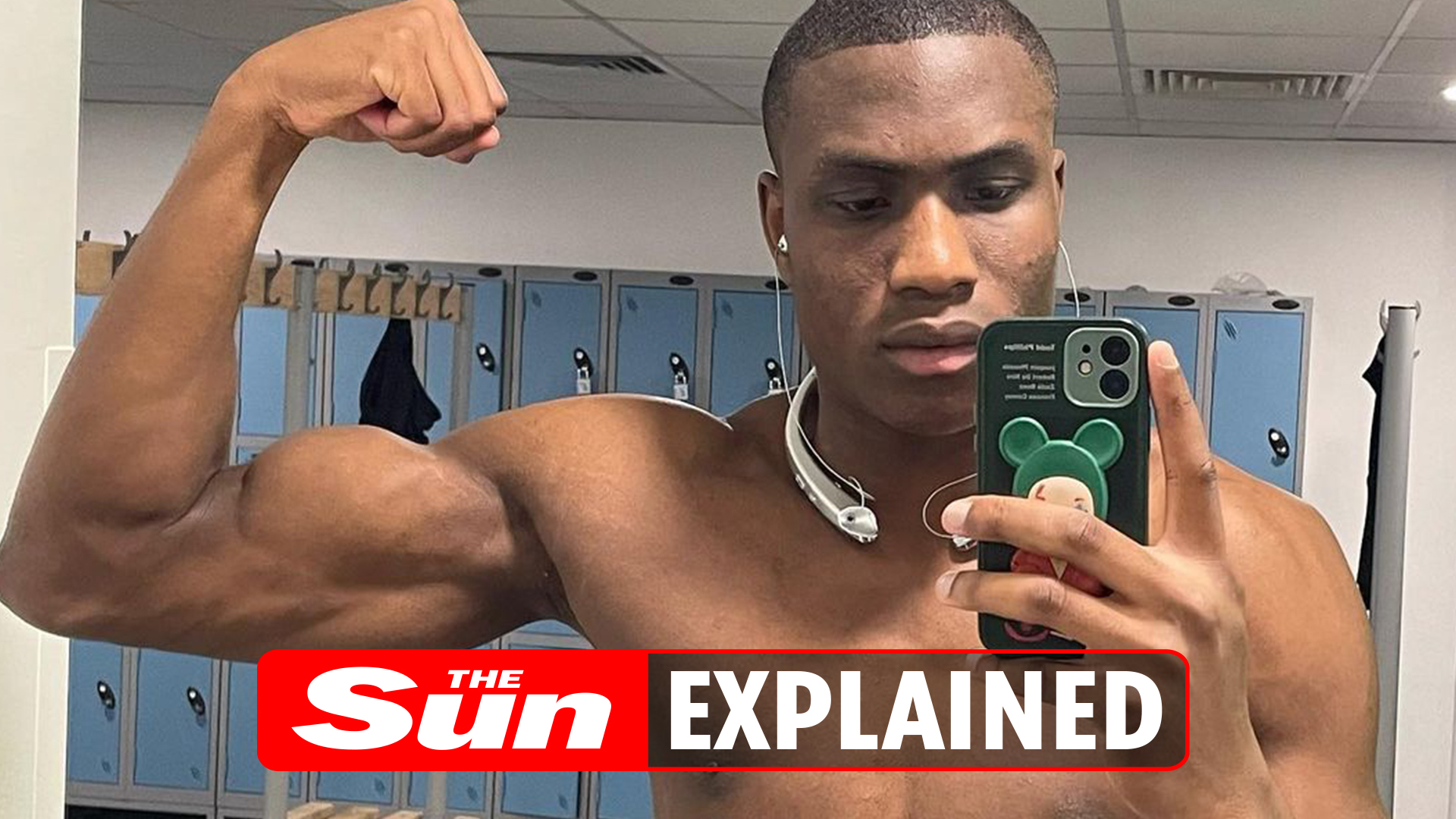 SAMUEL AGBIJI has joined Love Island 2022 as the notorious Casa Amor stage of the show begins.

But who is he, and does he have social media?

Who is Samuel Agbiji on Love Island 2022?

Samuel Agbiji is a 22-year-old model from Manchester.

“I feel like I’m at the stage where I’m happy by myself but I’m ready to pursue a connection with someone again and see where that will take me.”

“I will tread on toes if I have to.

“If she’s single then I have every right to do that, the same way I’d expect you to do it to me if you wanted to get to know a girl that I was in conversation with.”

He described himself as a “happy, positive guy” who likes to “live in the moment”.

Samuel has arrived on the show at the same time as Ronan Keating‘s 23-year-old son Jack Keating.

Four other boys, and six new girls have also joined the cast for an eagerly anticipated stage of the series, in which couples are separated, and new contestants arrive.

A show insider said: “Just when the Islanders start to get comfortable in their couples, they are going to get a real shock as they are torn apart.

“This year’s Casa Amor promises to be the most explosive yet thanks to some seriously fiery characters, who have already shown their heads can be turned.”

Does Samuel have social media?

He has over 449k followers on TikTok @samagbiji.

Who are the Love Island 2022 contestants?

Six new girls will also join the series. The current cast, including The other five boys that have joined the show are: