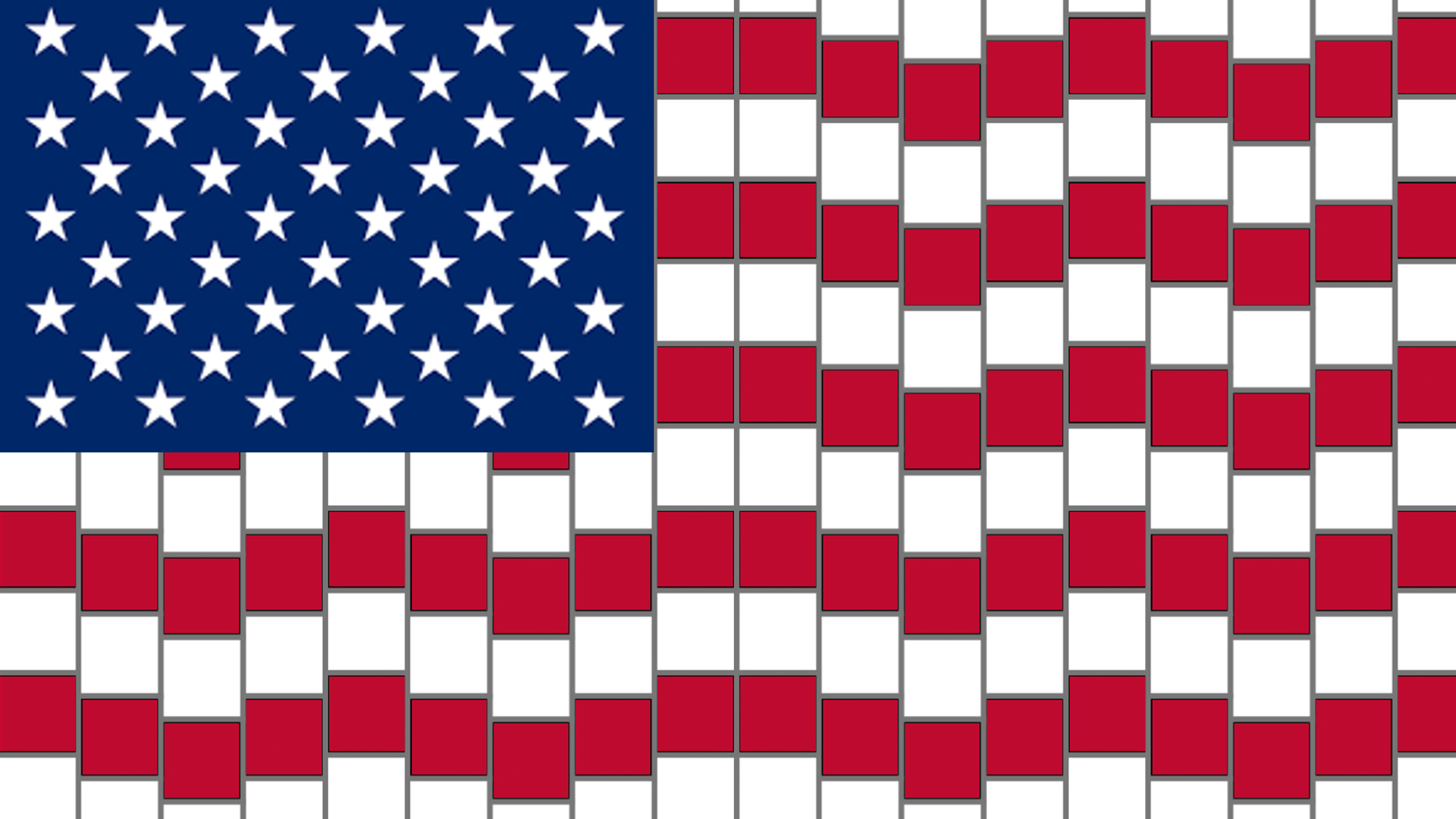 A FOURTH of July optical illusion has left views a little confused and sparked debate among social media users.

The illusion, which was shared on Reddit months ago by user FoxyJnr987, is simply of an American flag.

However, something appears unusual with the flag as the vertical lines appear to be slanted.

Additionally the red and white boxes, which make up the flag’s stripes, are scattered in a way that could make someones eye’s feel confused.

The Redditor simply shared the illusion, a digital image of the American flag, but didn’t offer more details until another user questioned: “What’s the illusion.” 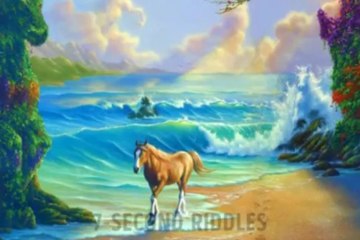 FoxyJnr987 then explained that the flag photo was a “Cafe Wall Illusion.”

“I rotated it so it looks like stripes and made the black squares red instead,” FoxyJnr987 said.

“The grey lines that are running vertically look sloped when they are actually straight. It looks better when horizontal.”

According to Brain Connection, a Cafe Wall Illusion teases the brain to think the lines in the image are not parallel, when in fact they are.

“It is thought that the café wall illusion functions due to the high contrast in the two different ‘bricks.’

“When interpreting images, our brains tend to ‘spread’ dark zones into light zones, a function known as irradiation is ‘movement/ is probably what causes a false warping effect.”

Meanwhile, other users didn’t see anything wrong with the image.

One person commented: “All the lines in the flag are standing straight, they aren’t diagonal.”

“Thank you for worsening my eyesight,” another wrote.

A third user wrote: “They dont look diagonal to me, is my brain broken?”

Minecraft YouTuber passes away one year after cancer diagnosis

Meanwhile, you could be in the top 0.1 percent if you manage to spot all seven differences in this brain-frazzling puzzle in less than one minute.

And if you can’t find the odd sofa in this brainteaser within 30 seconds then you’re not alone – but three in five people can beat you.