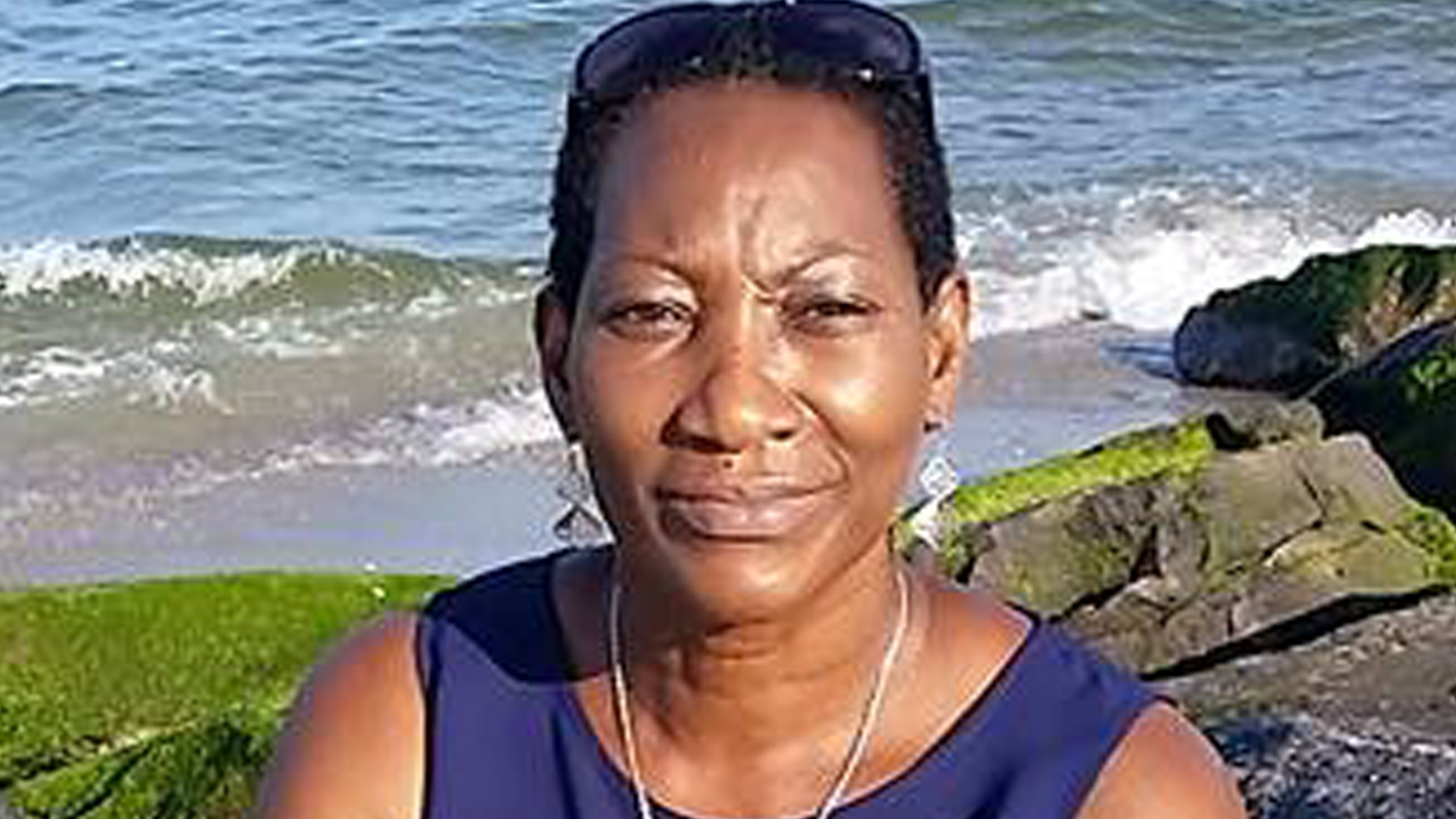 A GRANDMOTHER has been tragically killed with four more hurt after a driver plowed into pedestrians leaving her eight-year-old grandson in critical condition, police say.

The suspects were fleeing officials after a traffic stop in Brooklyn when they side-swiped a vehicle and rammed into the unsuspecting pedestrians on Saturday.

The senseless violence claimed the life of 67-year-old grandmother Lyn Christopher and left her young grandson on life support as cops search for the rogue driver.

Two other victims faced serious non-life-threatening injuries while the fifth victim was not badly hurt.

“She should never have died like that,” Lyn’s son Marvin told NY Daily News.

“She didn’t need to be run over like an animal in the street. No one deserves that.” 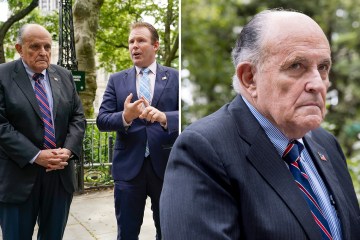 The incident began when cops attempted to stop the driver after seeing the vehicle had mismatched plates.

Officers left their vehicle to approach the car when the driver fled at a high speed.

The driver initially struck a 28-year-old bicyclist before they veered into oncoming traffic to swerve around cars that were idling at a stoplight, cops said.

The rogue vehicle then sideswiped another car before hitting the pedestrians.


All you need to know about Randon Lee

New York City Mayor Eric Adams visited the scene and spoke in the wake of the tragic incident.

“We lost a grandmother tonight, we lost one of my neighbors.”

The vehicle involved in the crash is believed to have been stolen.

Two people were in the vehicle, and one was reportedly in custody late Saturday while another is still on the run.

This investigation is ongoing and charges are pending.