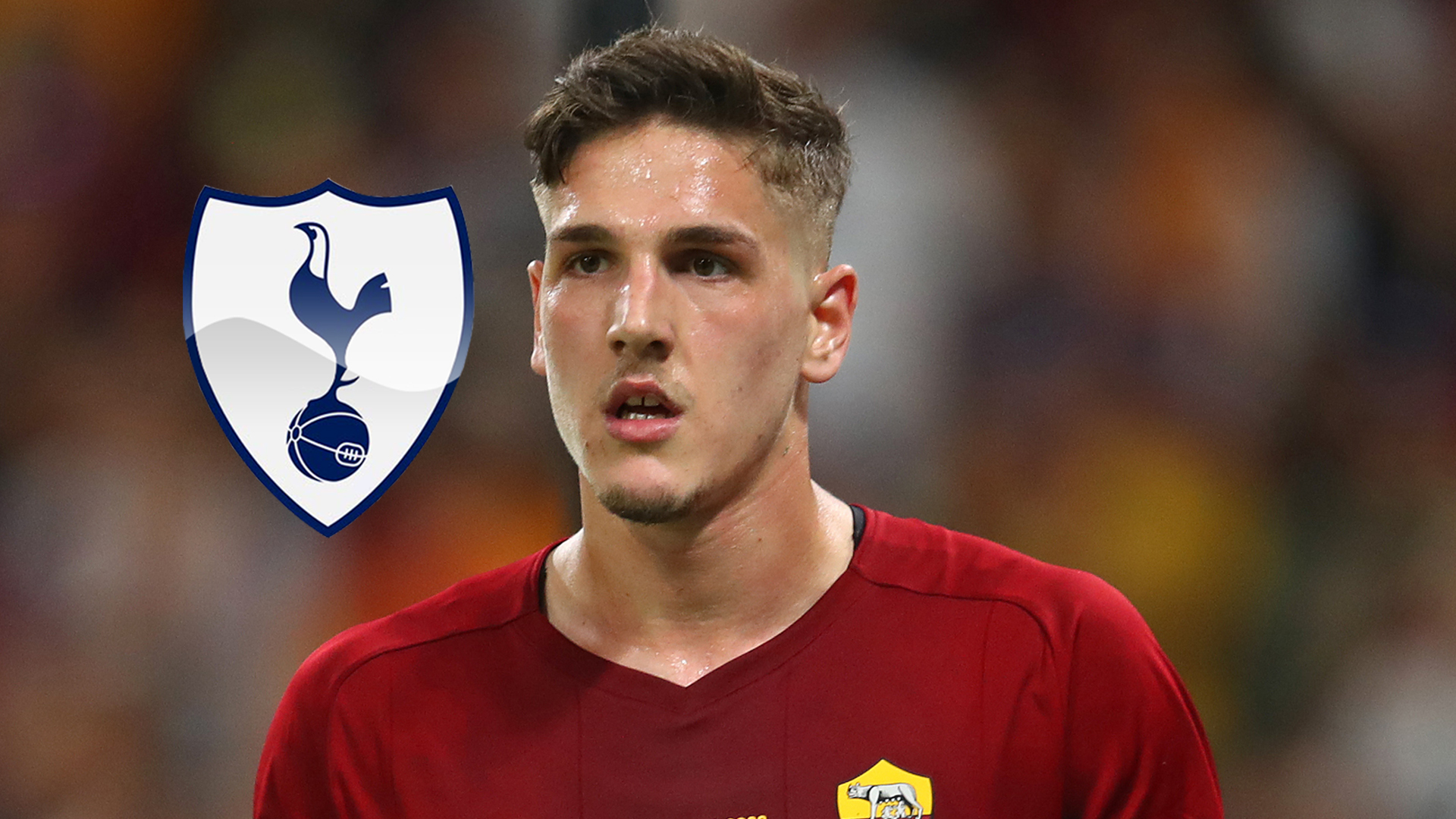 Spurs managing director of football Fabio Paratici is currently in Milan and held a meeting with Roma director Tiago Pinto where a possible move for Zaniolo was discussed.

Antonio Conte would like to add to his attack and winger Zaniolo, 22, is being considered along with a host of other options.

A versatile forward who could play out wide and through the middle, such as Everton’s Richarlison, would be beneficial.

But that does not mean Spurs would not go for a player who can only play out wide and not as a striker, such as Leeds’ Raphinha or Zaniolo.

Should the latter case come to pass, then it is possible the North London club could also move for another striker to serve as back-up to Harry Kane. 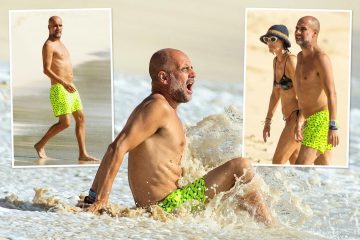 Paratici is looking to offload a number of fringe players and is understood to have spoken with Pinto about a move to Italy’s capital for centre-back Joe Rodon, 24.

While Paratici is also believed to have held discussions with Sampdoria bigwigs over a loan for Bryan Gil, 21, Marseille are also said to be interested in the Spanish winger.

Tottenham have already signed freebies Ivan Perisic and Fraser Forster, as well as midfielder Yves Bissouma from Brighton for £30million.

They want at least another three new faces with a left-sided centre-back, a right wing-back and an attacker.

An agreement is still yet to be reached with Middlesbrough for right wing-back Djed Spence, 21, despite weeks of negotiations.

But the club face stiff competition from Nottingham Forest, who are eager to retain him following a successful loan spell.

Tottenham are also attempting to sign Gabriel Jesus from Manchester City, although Arsenal are currently winning that transfer race.