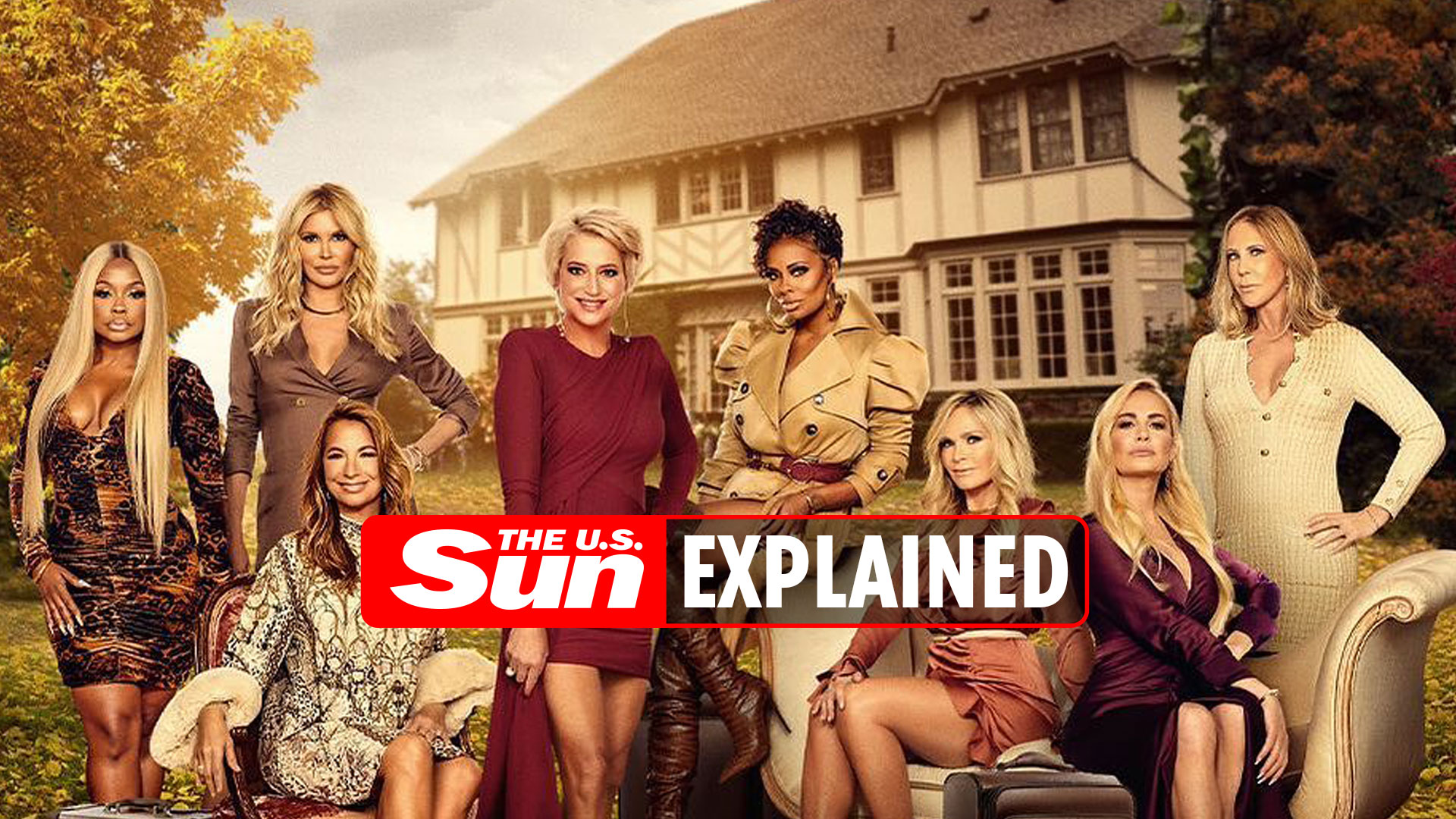 Bravo TV fans can expect to see many of their favorite ex-housewives on the latest season of The Real Housewives Ultimate Girls Trip.

Who is in the cast?

The new season of the series features a total of eight Housewives alumnae from both coasts of the United States.

Below are the women that fans of the franchise can expect to see.

Brandi Glanville, 49, first made her appearance on the hit TV show The Real Housewives of Beverly Hills back in 2011.

She was on the show from the second season up until season five ended in 2015.

During her time on RHOBH, she was married to Eddie Cibrian, until their divorce in 2010 which was seen on the show.

Everything to know about Denise Richards and her net worth

Vicki Gunvalson, 60, has been one of the franchise’s longest series regulars.

She first appeared on The Real Housewives of Orange County in 2006, the franchise’s first series.

Known as “the OG of the OC” she shared an official goodbye to the show on her Instagram back in 2020.

most read on The Real Housewives

The former Housewives star has one daughter Hannah Lynch, with who she shares with Ralph Lynch.

Tamra Judge, 54, is another former RHOC star to join the women for the girl’s trip show.

She first joined the famous series in 2007 during the show’s third season.

When a fan asked her via Instagram if she was returning she replied: “Sorry, not happening! Concentrating on the future not the past.”

Eva Marcille, 37, joined The Real Housewives of Atlanta during the show’s 10th season.

She had a short run on the series as she departed the show after just two seasons in 2020.

Marcille first joined the cast in 2018 as a friend of the cast members NeNe Leakes.

Taylor Armstrong, 51, is a former cast member of RHOBH.

The former cast member was married to her ex-husband Russell Armstrong from 2005 to 2011.

Her late husband died in 2011 and his death was an event famously covered on the show.

Armstrong continued to make guest appearances on RHOBH throughout the fourth and sixth seasons.

Jill Zarin, 58, first appeared on the RHONY with the original cast members in 2008.

She departed the show after four seasons in 2011.

Zarin continues to stay busy as an entrepreneur, mom, and cast member of The Real Housewives Ultimate Girls Trip.

Phaedra Parks, 48, appeared on RHOA from seasons three through nine.

She first joined the show in season three which aired from October 2010 to February 2011.

From November 2016 to May 2017 the RHOA aired its ninth season, which was also Park’s final season.

Where can I watch it?

Fans can watch new episodes of the series weekly on Thursdays.

Season two of the series is set to consist of a total of seven episodes.

The first season of the show is available to stream on Peacock and contains eight episodes.