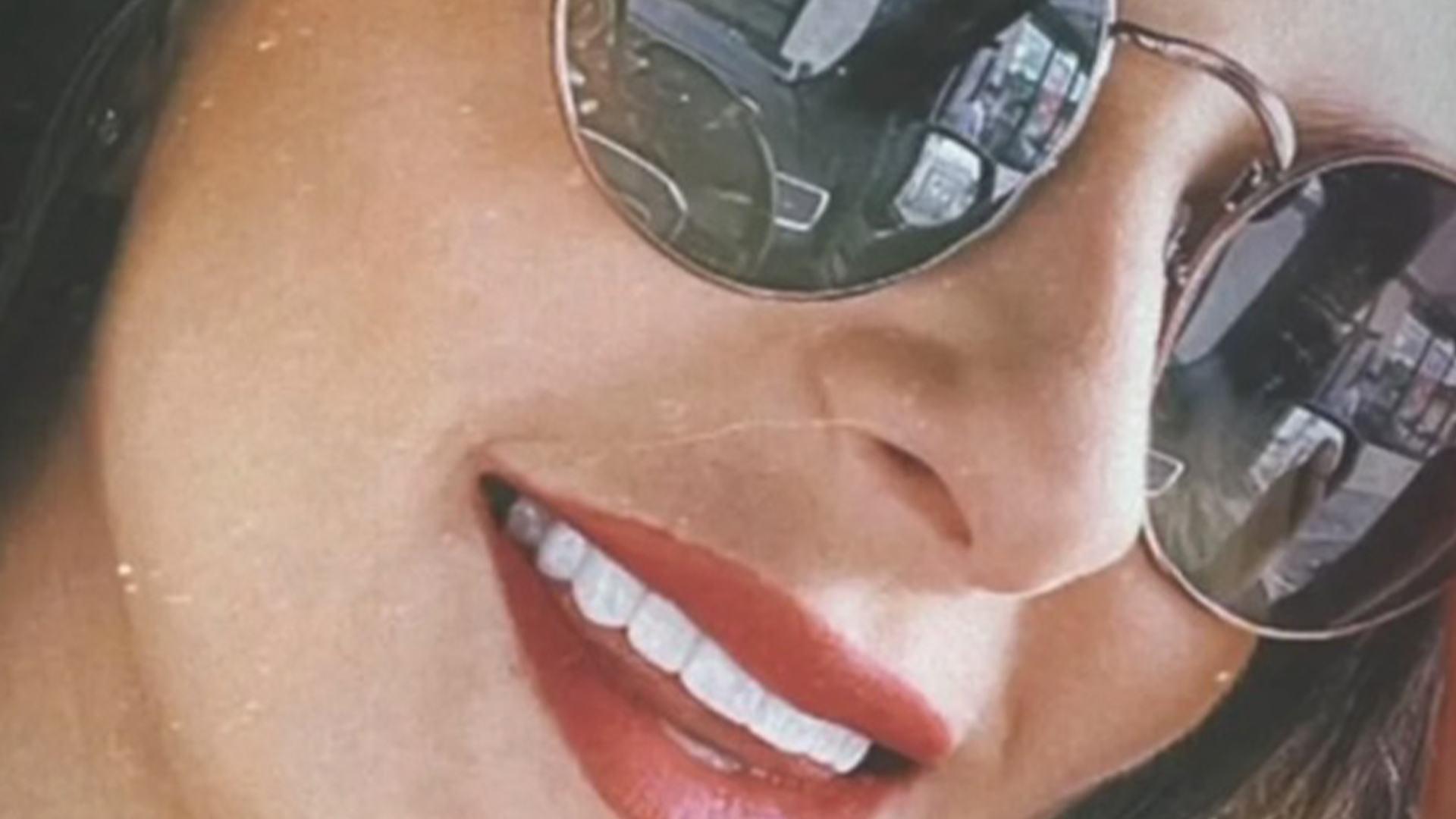 Leah, 30, gave fans an inside look into her dental surgery journey as she shared videos from the appointment.

Leah recently underwent a smile upgrade procedure, getting veneers placed over her teeth.

They insinuate that, post her porcelain power-up, Leah now favors her MTV costar.

Fans rushed to the comment section to give their take on the Teen Mom’s new smile and discuss whether or not the surgery makes her look like Chelsea.

One Redditor wrote, “[I] agree…It’s crazy how similar [the veneers] made them look!!”

Another person commented, “She looks good, just very different”, while a third added, “I think she looks great”.

One, shade throwing, commenter, wrote: “At least they don’t look bulky like Kails.”

Other Teen Mom fans questioned whether or not Leah needed veneers in the first place.

A Redditor commented: “Her teeth looked perfectly fine to me, too. I don’t understand why someone would want veneers if their teeth are in good shape and pretty straight.”

Another fan agreed: “It’s such an extreme thing to do and usually very unnecessary.”

A third person stated: “I don’t think the veneers look bad on Leah but I also thought her own teeth looked fine”

Leah Messer looked unrecognizable in her first photo since undergoing an extreme cosmetic surgery that many fans claimed was ill-advised.

The Teen Mom 2 star’s followers begged her not to undergo veneer surgery after she documented her visit to the plastic surgeon’s office.

The Teen Mom 2 star took her Instagram Stories to post a selfie from her car on Tuesday.

Leah showed off her dark hair and RayBan sunglasses as she flaunted her new look.

The MTV star also shared video footage of her appointment, where she spoke to the camera to promote her plastic surgeon’s office.

The mother of three wore a bright pink shirt as she addressed the camera in the clip, saying: “Hey guys, what’s up it’s Leah Messer from MTV and I am here at Smile Savvy for my very first veneers appointment with Dr. Julia.

Later, Leah shared another behind-the-scenes video of her going under the knife and then smiling after the surgery was complete.

But the TV star did not have support from her fandom when initially announcing her decision, as dozens begged her not to have “unnecessary” plastic surgery.

On Monday the 30-year-old filmed herself sitting beside daughters Ali and Aleeah at a visit to a doctor’s office.

She revealed that she was there to discuss getting veneers.

The MTV star said in the video: “I am at my very first veneer appointment at Smile Savvy with Dr. Joya Lyons.

“Jaylan got his veneers done by her husband Dr. Drew Lyons and I’m super excited. What do you guys think?”

In a second video, she deferred to her daughters.

Leah asked the twin duo: “What do you guys think?”

One of her daughters responded: “I’m excited,” to which the Teen Mom star asked: “For me?”

Her girls answered back: “Yes,” and then the family exchanged I love yous

But fans have not agreed with Leah’s plastic surgery ventures, saying the various procedures left her looking completely different.

Others simply stated, “Someone’s had some surgery,” “Too much surgery,” and other accusatory notes about the Teen Mom 2 star getting some work done.