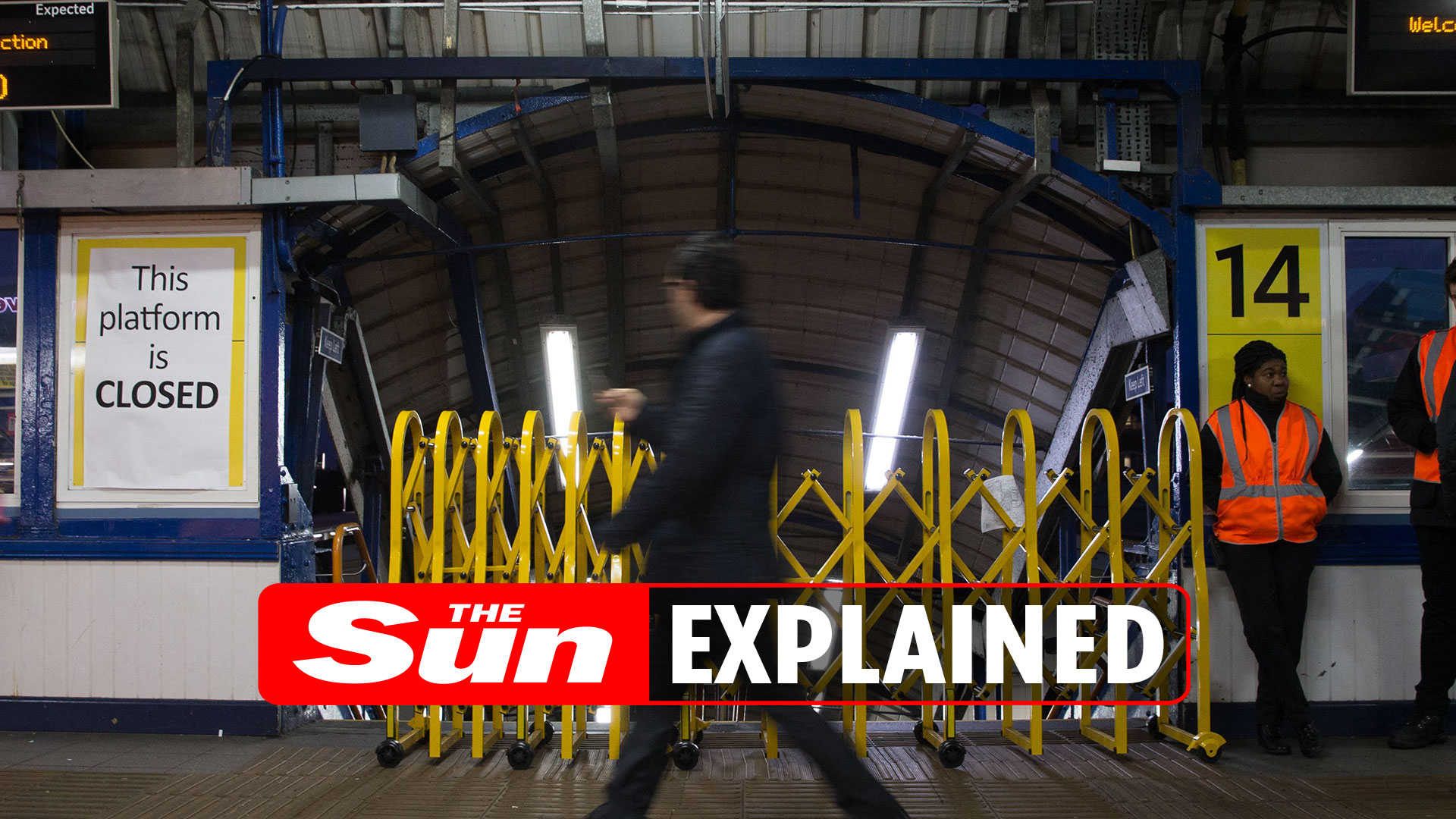 NATIONAL strikes are planned across the rail network in June 2022 that will bring chaos for commuters.

So why is the industrial action happening, and how much are drivers paid? Here’s all you need to know.

Why are train drivers and other railway staff going on strike?

National Union of Rail, Maritime and Transport Workers (RMT) members at Network Rail, and 13 train operators are set to strike on three days – June 21, 23 and 25, 2022.

Widespread disruption is expected, with just one in five trains running on strike days.

The union have said the walk-outs are taking place over job cuts and below-inflation pay rises.

Network Rail chief executive Andrew Haines said the strikes have been timed to cause “maximum disruption”.

Just one in five trains will be running on strike days, as commuters face travel chaos[/caption]

But RMT general secretary Mick Lynch insisted that they “don’t want to cause misery“.

He said: “We’ve got a cost of living crisis and our workers have been working throughout the pandemic and their reward has been a pay freeze. 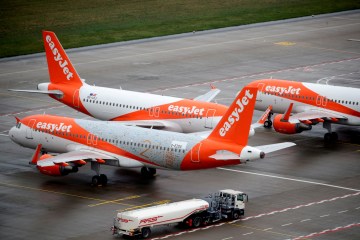 “We’re not holding the public hostage – but we’re not going to accept the poverty of our members.”

If you have a season ticket, an advance ticket, or if you forgot there were strikes and bought a ticket on the day, you will be able to claim at least some of your money back.

How much are drivers paid?

During a debate in Parliament on Wednesday, June 15, 2022, the Transport Secretary Grant Shapps referred to the median salary for drivers.

Responding to former Labour leader Jeremy Corbyn‘s suggestion that pay was inadequate, he said: “The median salary for a train driver is £59,000, compared with £31,000 for a nurse and £21,000 for a care worker.”

PLEASED TO SEE US, JACK?

Figures from the Office for National Statistics show that for 2021, train and tram drivers had a median salary of £59,189, while nurses took home £31,093.

The vast majority of drivers in England, Scotland and Wales are represented by their own union called Aslef that isn’t taking part in the strikes, though they’re taking part in separate action on June 23, 2022, the BBC reported.

At the same debate, Mr Shapps said the rail sector median salary is £44,000, a figure “which is significantly above the median salary in the country”.

The median figure is £43,747 across five worker categories according to the ONS, and median rail worker salaries are in fact above the median salary for all employees in the UK, which was £25,971 in 2021.

But RMT says the figures used by the Government don’t reflect the true picture because drivers are part of a separate union, and other staff like cleaners aren’t categorised as rail workers in official stats.

They claim if you exclude drivers from the quoted £44,000 figure and add cleaning staff, the median pay is actually £33,000.