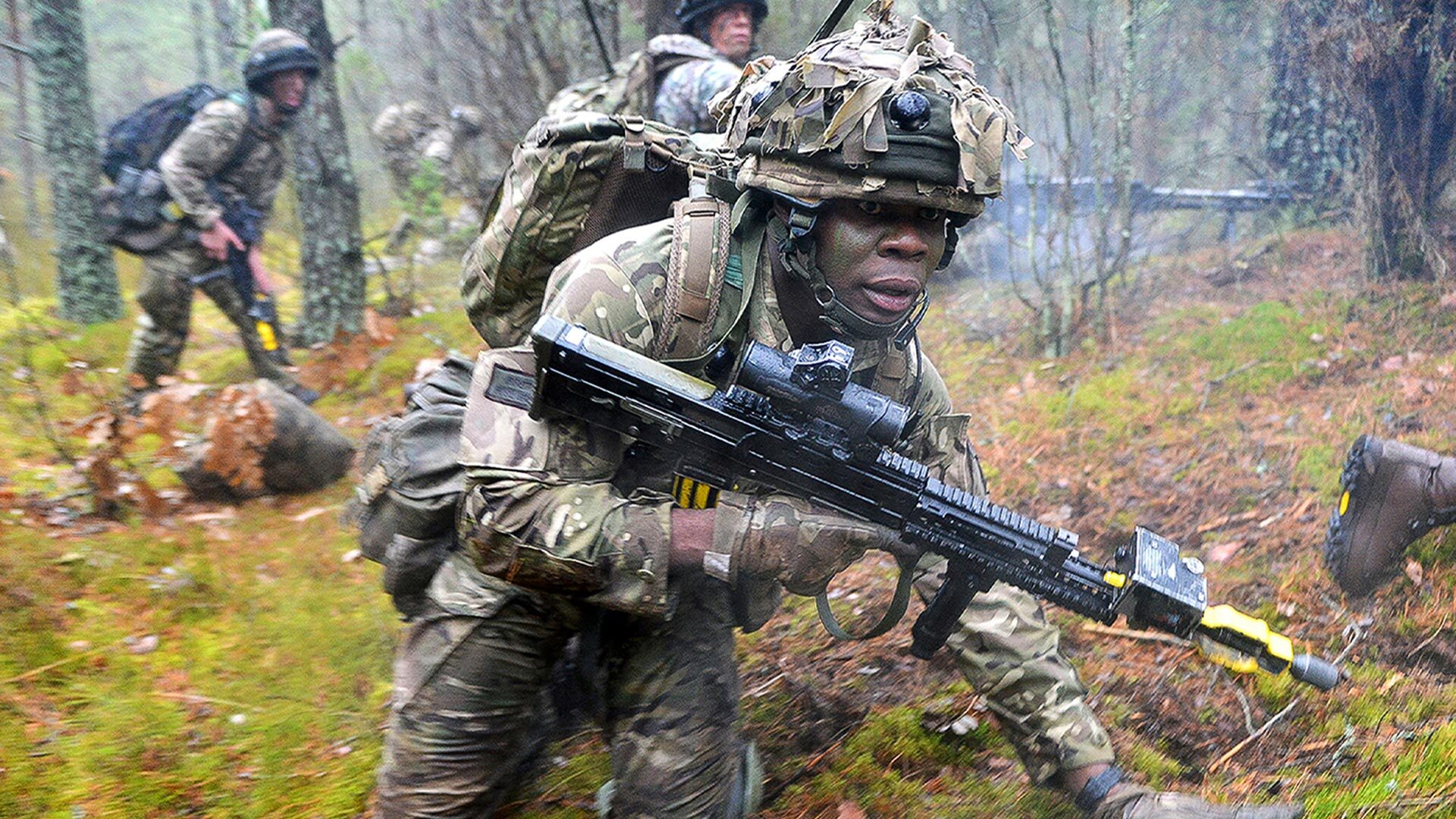 BRITAIN’S top general has told every soldier to prepare to fight Russia in a potential Word War Three.

UK army must get ready to fight the Russians and win in potential WW3, says Britain’s top general[/caption]

He vowed to forge an Army that can beat Russia in battle.

And he warned brave British troops that they must now prepare “to fight in Europe once again”.

In a rousing first message to every serving soldier, he said the world had changed since the Russian dictator had invaded Ukraine on February 24.

Gen Sanders started in his new role last Monday — and in his fourth day in the job, wrote: “There is now a burning imperative to forge an Army capable of fighting alongside our allies and defeating Russia in battle.” 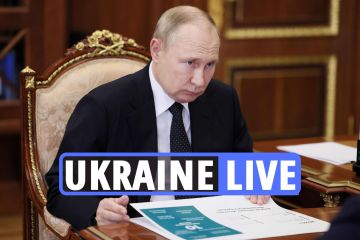 Putin victory would be ‘CATASTROPHE’ as ‘fatigue setting in’ for Ukrainians 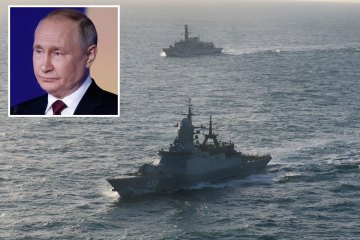 In a chilling reference to World War Two, he added: “We are the generation that must prepare the Army to fight in Europe once again.”

As Chief of the General Staff, he will lead the smallest army for 300 years after the Government cut the force to 73,000 troops — roughly the size of America’s special forces.

The Army is also losing some 800 armoured vehicles and 80 Challenger 2 tanks despite Prime Minister Boris Johnson’s 2019 pledge “not to cut our armed forces in any form”.

The former Rifles commander added: “I am the first Chief of the General Staff since 1941 to take command of the Army in the shadow of a land war in Europe involving a continental power.


I’m knackered but dad is here to hold me up, says Deb James in heartfelt post

“Russia’s invasion of Ukraine underlines our core purpose — to protect the UK by being ready to fight and win wars on land.”

Gen Sanders, 56, who led tours of Iraq and Afghanistan, vowed that he would accelerate plans to modernise the Army and to deploy overseas more often to respond more quickly to crises.

Both moves would reinforce Nato “and deny Russia the chance to occupy any more of Europe”.

As commander of UK Strategic Command from 2019 until May, he oversaw all UK Special Forces.

He said the Army had to “deter Russian aggression with the threat of force”.

He added: “It is my singular duty to make our Army as lethal and effective as it can be.

“The time is now and the opportunity is ours to seize.”

Tobias Ellwood, Tory chair of the defence select committee, urged the Prime Minister to row back on defence cuts.

He said: “The scale of the enduring threat from Russia shows we’ve entered a new era of insecurity.

“We must revisit some of the cuts made to our conventional defence posture in the last integrated review.”

A destroyed tramway depot after recent shelling in Kharkiv[/caption]

Do you have a story for The Sun news desk?

Click here to get The Sun newspaper delivered for FREE for the next six weeks.