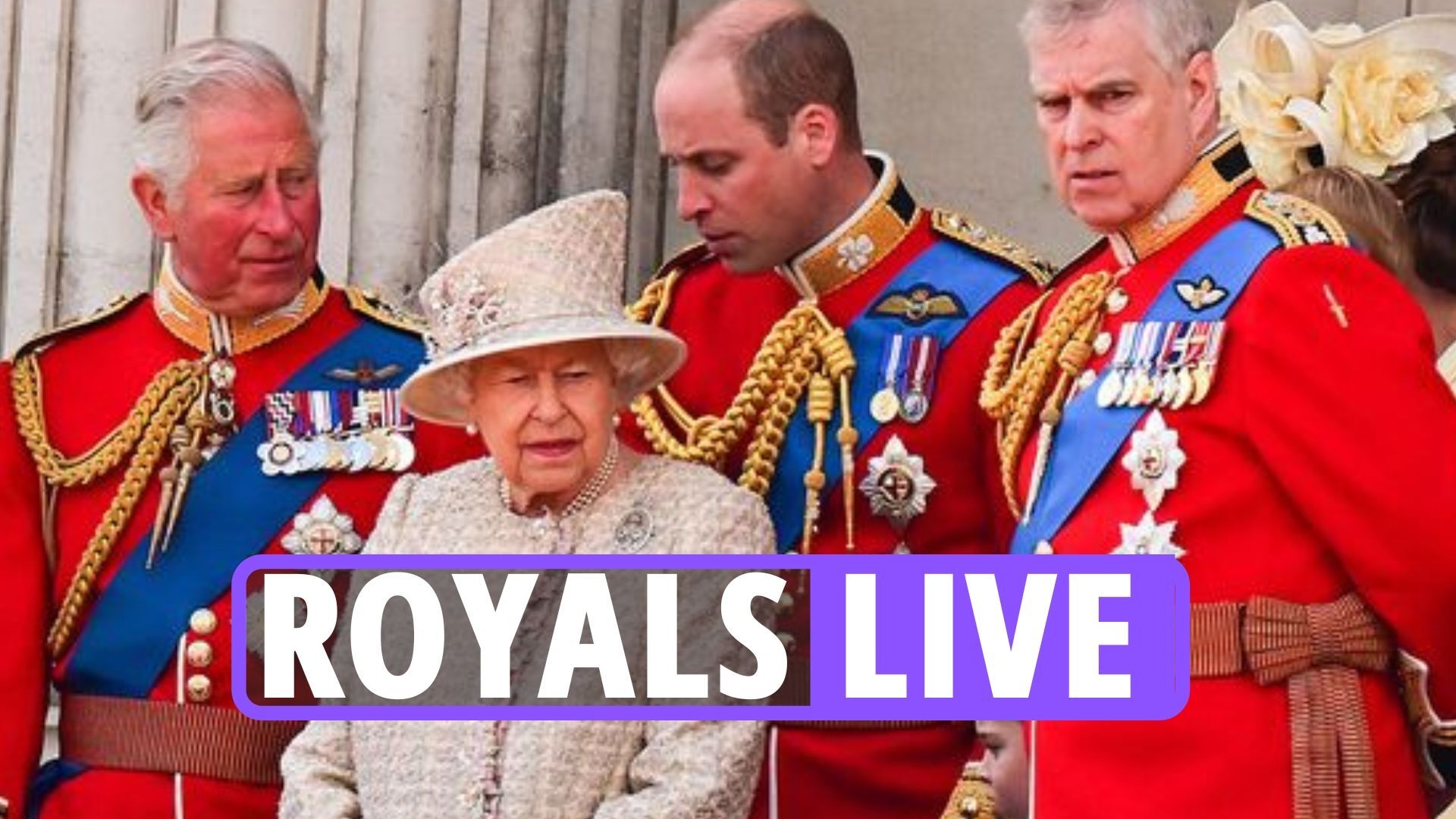 COULD the future of the monarchy hang in the balance? Experts believe those in line for the throne aren’t up for the challenge.

The future of the British monarchy will have issues outlasting the Queen, according to Petronella Wyatt.

Petronella has close connections to the Royal family, with her politician father, Baron Woodrow Wyatt, being one of the Queen Mother’s closest confidants.

She has claimed that the Platinum Jubilee could be a farewell to the British monarchy, according to the Daily Mail.

“The Queen’s heirs can’t hold it together,” Petronella said. She added: “Charles thinks he is leader of the opposition.

“William is petulant and their family petty squabbles are in the papers almost daily.”

Hitting back at such claims, the senior Royal Commentator Angela Levin said: “I completely disagree with Patronella.

“I believe Prince Charles will make an excellent king not least because he cares so much about people.

“William has the same sense of duty.”

Read our Royal Family blog below for the latest updates…