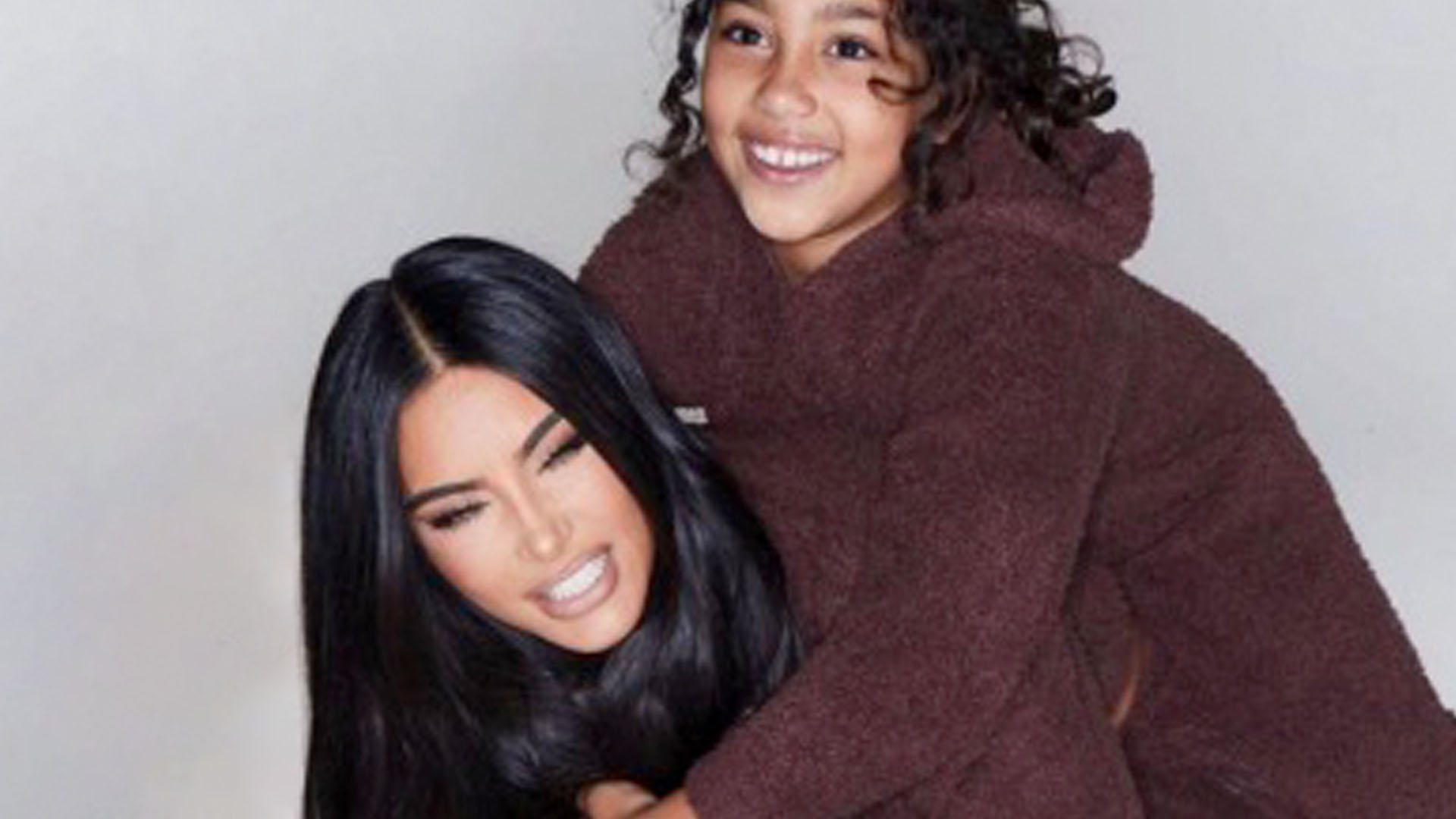 KARDASHIAN fans have claimed that Kim looked unrecognizable as she appeared identical to an A-list actress in her new pictures with daughter North, 9.

Kim posed with her daughter North[/caption]

In the photo, Kim carried her daughter for a piggyback ride.

North had a huge smile on her face while her arms were locked around her mother’s neck.

The Keeping Up With the Kardashians alum seemed to struggle with a smile as she carried her child on her back.

The Hulu star and North appeared to be wearing the same outfits from the SKIMS cozy collection. 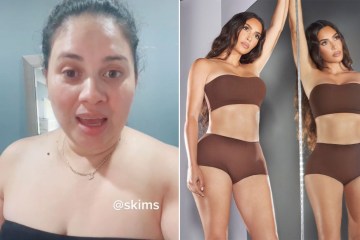 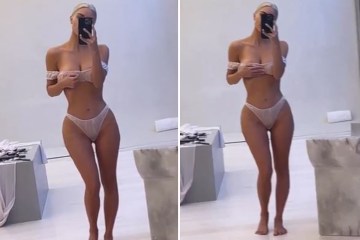 KUWTK fans jumped on the comments section after they noticed Kim appeared similar to the Transformers actress Megan Fox, 35.

In real life, Kim’s sister, Kourtney Kardashian, 43, posed with the Jennifer’s Body star in SKIMS wear for a photo shoot.

Another fan mentioned: “This pic is actually of Megan Fox.”

A third fan wrote: “I legit thought it was Meg at first glance. This is wild.”

A fourth person added: “Who am I even looking at?”

A commentator chimed in: “Did she use the Megan Fox filter?”

The E! star filed for divorce from her ex-husband Kanye West, 44, back in February 2021.

Kim did not stay single for long as she started dating Pete Davidson, 28, back in October of 2021.

The TV personality and the Donda rapper share their three other children: Saint, six, Chicago, four; and Psalm, three.

The reality star shared a series of selfies and snapshots of her daughter from the past decade.

She included a picture of her child on the mega screen from the Super Bowl LVI back in February.

In the original photo, North looked embarrassed to be sitting next to her father during the football game.

The rap star had on a black mask that completely concealed his face and covered his head with a matching hoodie.

In her post, Kim cropped out her former partner and left a close-up shot of her daughter’s grumpy expression.

The SKIMS mogul captioned her post: “Happy Birthday my baby, my bestie, my everything.

“There is no one like you! The most honest, creative, silly girl with the best heart.

Kim concluded: “I just love being your mom, So THANK YOU for being on this journey with me. I love you till infinity.”

Fans claimed Kim looked like Megan Fox in her photo[/caption]

Kim and Pete Davidson arrived at the red carpet together[/caption]

Kim and Kanye West posed with their children[/caption]