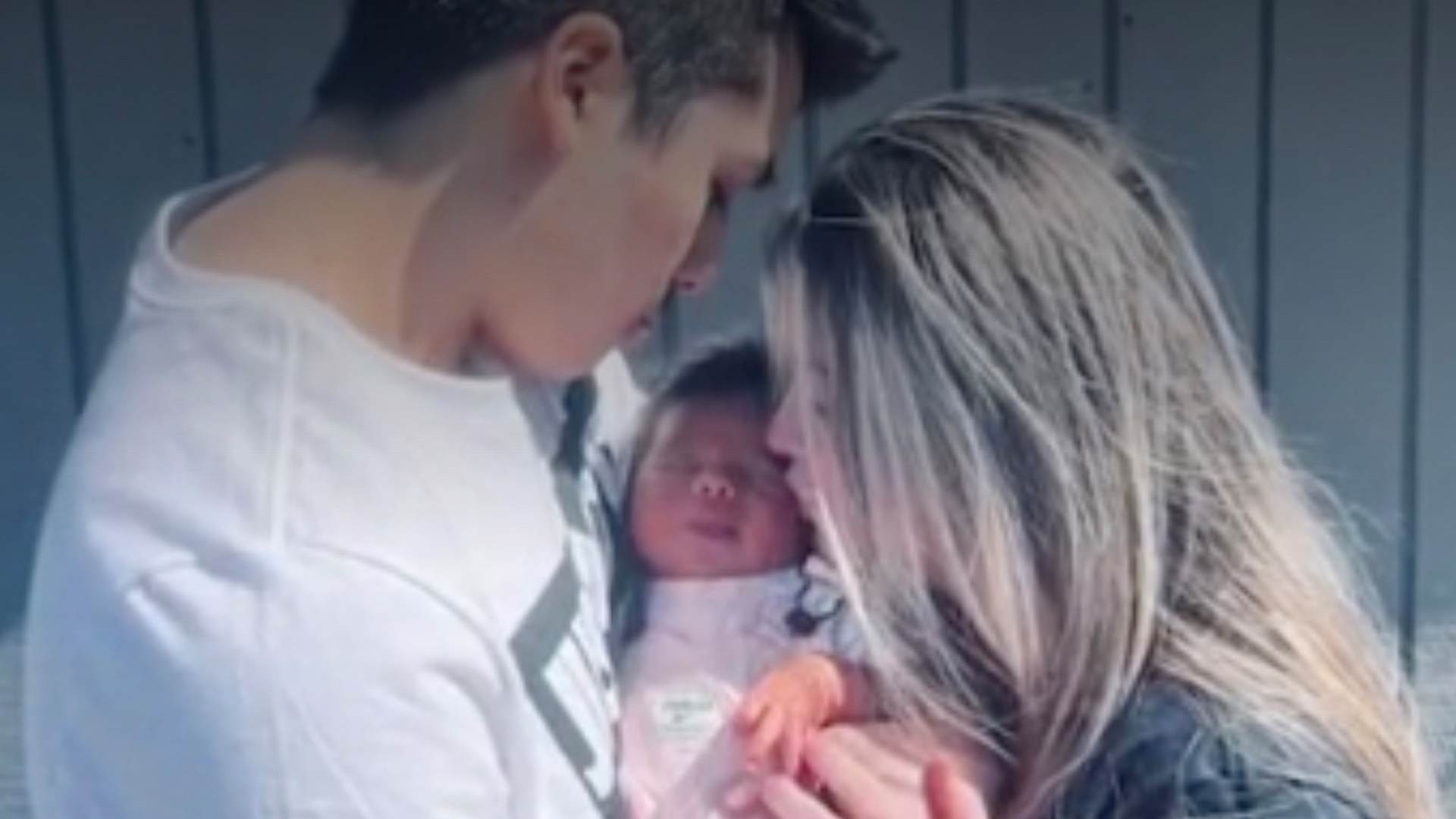 HEARTBREAKING new details have emerged about the high school sweethearts killed along with their three-month-old in a horror semi truck crash.

Aaron Godines and his fiancée, Haile Everts, were traveling back to Wyoming from Colorado along with their daughter, Tessleigh, and the Godines family when tragedy struck.

A semi truck plowed into three cars, including one carrying five members of the Godines family, before coming to a stop on a Colorado interstate.

Godines, Everts, their daughter, and Godines’ parents, Christina and Emiliano, were killed in the crash.

The family was celebrating Godines’ 20th birthday in Colorado.

Everts’ mother, Desiree, revealed her last conversation with her daughter. 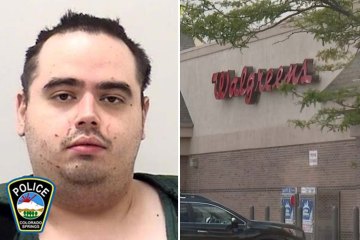 “I told her, ‘Make sure you text me when you leave Denver.’”

But Desiree did not receive a text.

'PREPARE FOR THE WORST'


'Killer' pictured after 'chopping nephew to death with machete'

She also told the outlet that she found out about the crash by seeing the footage.

“I knew that was their car,” the woman told FOX8.

Godines and Everts had recently been engaged.

Family members described their love as “undeniable,” according to FOX8.

That was especially true of their love for their daughter, Tessleigh.

“She had dimples. She was the perfect baby and the best niece I could ever ask for,” Haile Everts’ 13-year-old sister, Halin, told the outlet.

A GoFundMe has been set up for both the Everts and Godines families to help lay the victims to rest.

The car was reportedly forced into the center median, where it struck two other vehicles, and then may have been hit a second time by the semi.

The family had been traveling home to Gillette, Wyoming from Colorado.

Fugitive murder suspect could be in disguise & have burner phone, PI says

Inside argument between Nipsey Hussle & his ‘killer’ after clip showed ‘murder’

“A crash this complicated typically takes weeks, if not months, to fully conduct and be filed.”