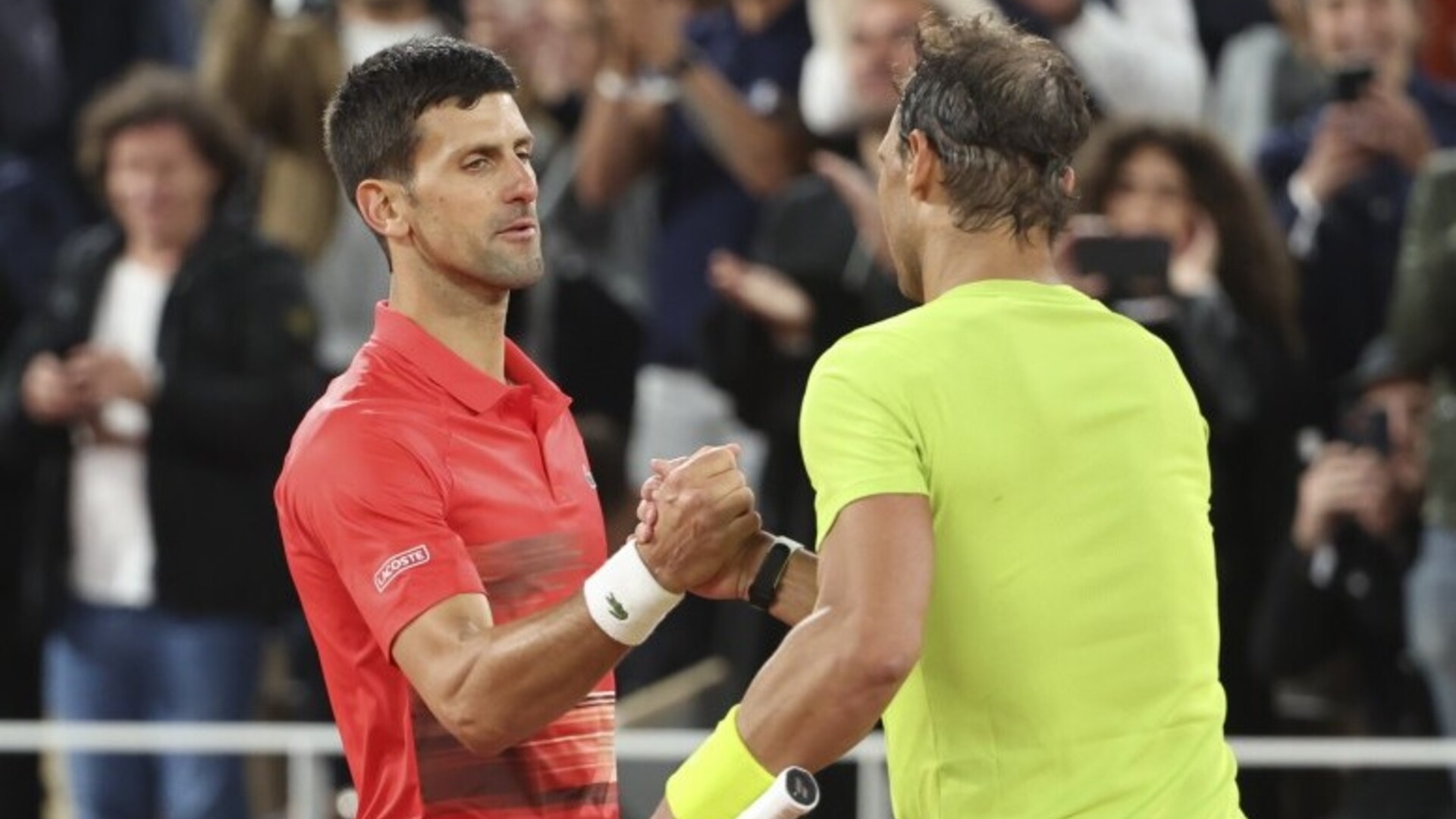 It meant the match did not finish until the early hours of Wednesday morning after lasting 4hr31mins.

Nadal won in four sets but the pair battled for every point, causing some games to take longer than usual.

Djokovic admitted after the match that his opponent was better than him in the crucial moments but still complained about the late start.

He said: “I think they are starting too late.

“But TV decides, that’s the world we live in. 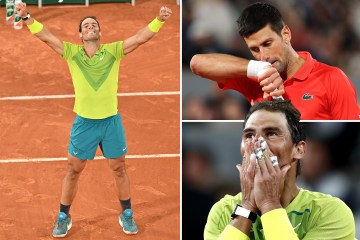 “Congratulations to Nadal. He was a better player I think in important moments.

“Served for the set, couple set points. Just one or two shots could have taken me into a fifth. Then it’s really anybody’s match.”

It was Nadal who complained about the scheduling prior to the match however, with the 13-time French Open winner saying: “I don’t like night sessions on clay. I am very clear with that.

“I don’t like to play on clay during the night, because humidity is higher, the ball is slower, and can be very heavy conditions especially when it’s cold.

“I think that makes a big difference who plays tennis on clay during the night and during the day.”

Djokovic was more open to playing at night, suggesting it is up to players to adjust.

He commented: “The tournament director, along with TV, broadcasters, I think in the end of the day that that’s who decides. TV, whether they want your match, day or night.

“You just have to adjust to that. Obviously, depending on who you play, sometimes it’s favourable to play night; sometimes day.

“There is no standard or no formula that works always.”