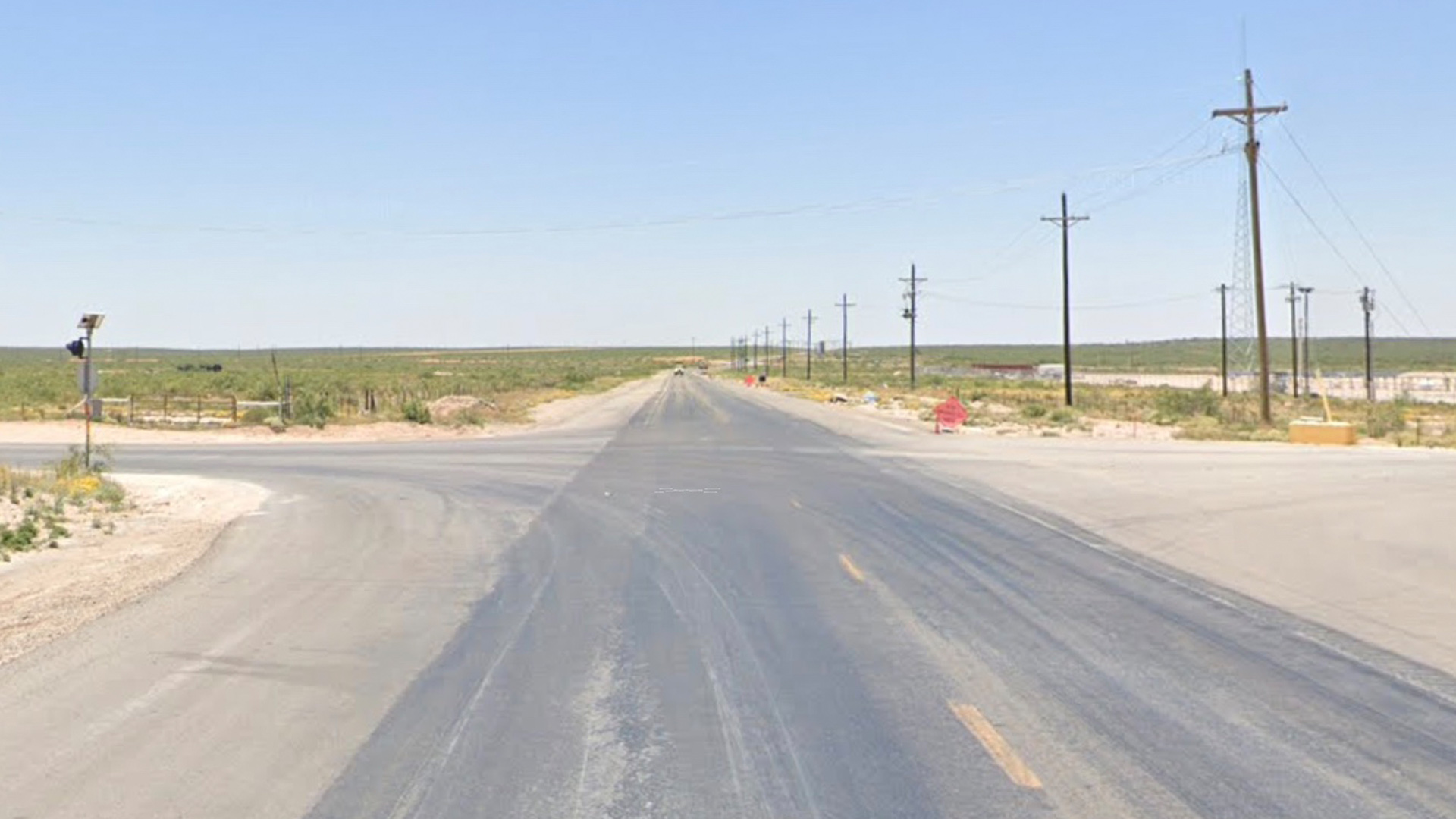 SIX people died and two others were airlifted to a hospital after a horror Memorial Day car crash, officials said.

The incident occurred this morning at around 8am in Loving County, Texas, Winkler County Sheriff’s Office said in a statement.

The accident was a two-vehicle collision at a highway intersection.

Six people died as a result of the crash, two people were in critical condition and airlifted to a hospital, and one was transported by ambulance.

The cause of the crash is still under investigation.


What to know about Natalee Holloway's disappearance


New Yorkers flock to Manhattanhenge to witness first phenomenon of 2022


Violent past of landowner revealed after bodies found 1,400ft from his home

The names of the victims have not been released at this time.