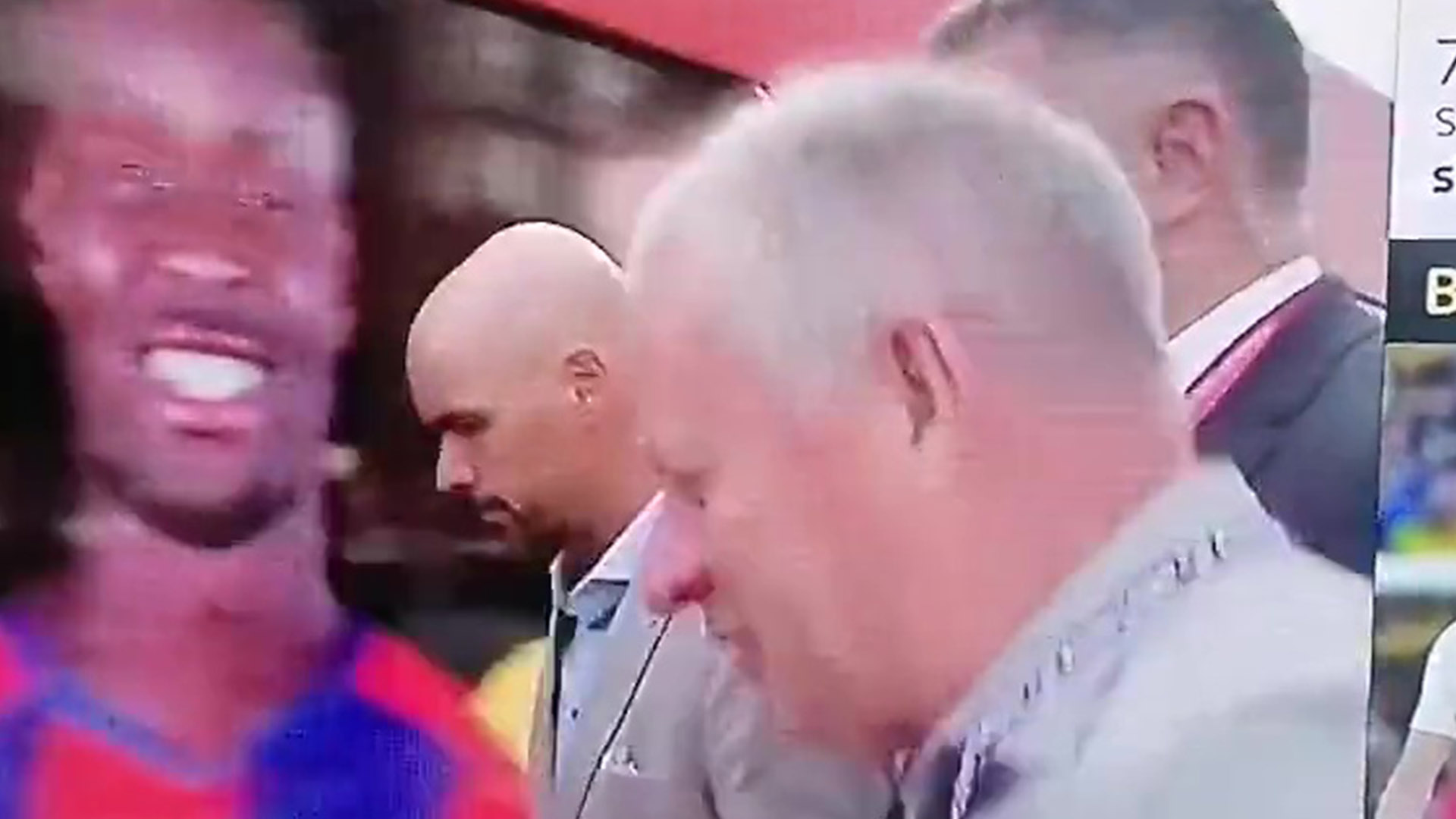 ERIK TEN HAG failed to make a good first impression with Sky Sports after his security guard ruthlessly pushed aside a reporter trying to question him yesterday.

The new Red Devils boss was in the crowd to see his side live for the first time in their dismal loss at Crystal Palace.

"Don't push me, you're on television. It doesn't look good being handled by security, Manchester United are a big club Erik!"

Erik Ten Hag and his security guy not impressed with Gary Cotterill welcoming him to the Premier League #mufc pic.twitter.com/3g1fW7x1xV

Ten Hag, who has only just completed the double in Holland with Ajax, looked cool and composed as he arrived at the stadium in South East London.

But he cut a frustrated figure and bared his teeth when United fell behind to a goal from Wilfried Zaha.

After the game he was confronted by Sky Sport News’ Gary Cotterill in the Selhurst Park parking lot – but the reporter got short change out of the Dutchman and his security guard.

As Ten Hag, flanked by a bouncer, made his way out of the ground towards his waiting motor, Cotterill asked: “Are you excited to get started?” 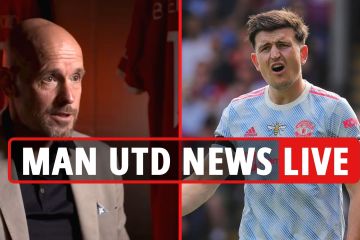 Get Liverpool at 30/1, or Real Madrid at 40/1 to win the Champions League title

He repeated the question as the security pushed inbetween him and Ten Hag.

Cotterill then said: “I guess you want to get stuck in straight away?”

At that point the security guard moved him to he side with his arm, to which the reported told him: “Don’t push me, you’re on television.”

Ten Hag then gets into the backseat of his motor, but Cotterill had one more message for him before he could close the door and depart.


All the reaction as Man City WIN title, Burnley go down and Spurs land CL spot

BACK FROM THE RED

“Man United are a big club.”

At that point the security guy moved Cotterill out of the way again and climbed into the passenger seat of the vehicle before it drove off.

Both Van der Gaag, 50, and McLaren, 61, were in the stands at Selhurst Park too.

And this morning they have been officially confirmed as part of the Dutchman’s backroom team at Old Trafford.