A RETIRED doctor wrongly prescribed sex-change treatments to seven trans patients — including one who was aged just nine.

But a tribunal found he did not have the necessary training.

He diagnosed Patient W — who had Asperger’s Syndrome — as gender dysphoric but failed to obtain medical records.

He diagnosed a nine-year-old patient on the basis of a questionnaire. 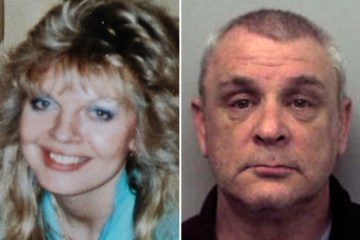 OAP, 66, who murdered woman before dumping gagged body in lake in 1987 jailed 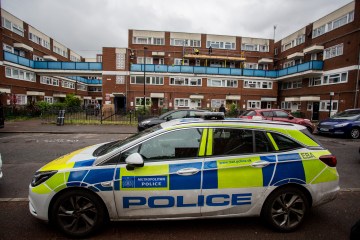 SHE'S AT IT AGAIN


Tottenham set to be beaten by Cardiff for non-league star Ollie Tanner, 20

A Medical Practitioners Tribunal Service panel in Manchester found him guilty of providing ­treatment that was “not clinically indicated”.

It will now decide if Dr Webberley, who is already suspended and lives in Spain, should face further sanctions.