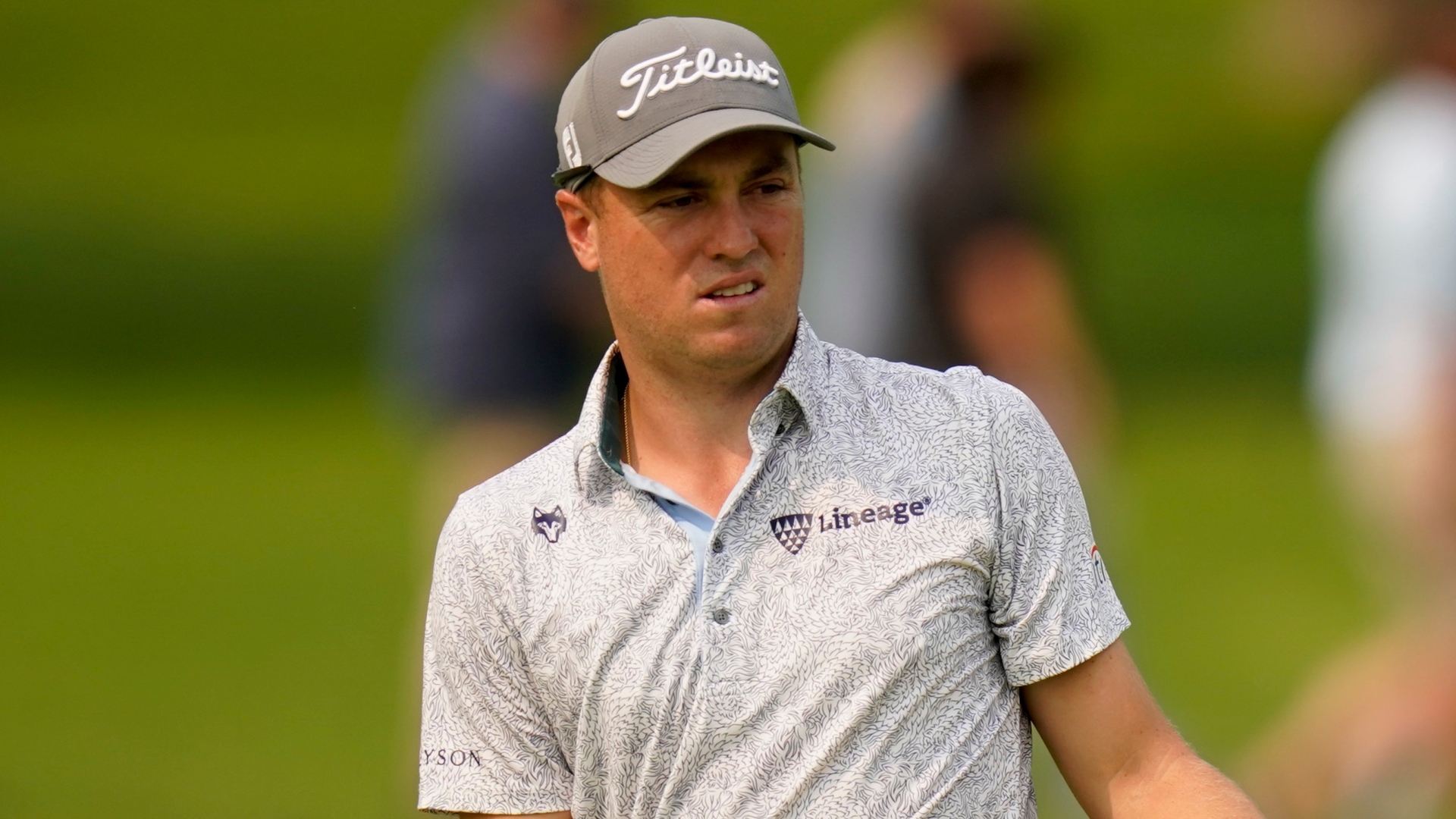 FORMER golf No1 Justin Thomas has blasted the alcohol prices at the PGA Championships, saying fans have to be “treated better”.

Oklahoma’s Southern Hills Country Club is the venue for this year’s tournament, but staying hydrated at the course is not cheap.

Justin Thomas blasted the price of beer at the event[/caption]

One fan posted a picture to Twitter of the prices spectators were being charged for drinks.

And Thomas was left as unimpressed by the prices as spectators were. 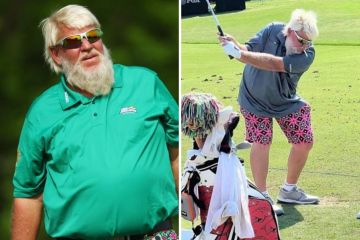 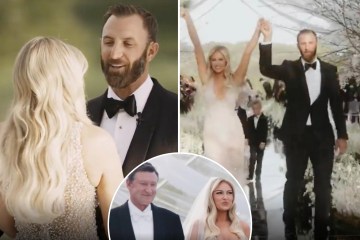 Fans were quick to vent their fury at the “outrageous” price-list.

FIT FOR A PRINCE


Naseem Hamed pictured near Windsor after renting £1.4m house next to Queen

One wrote: “That is just wrong…shame on you PGA.”

Another added: “This is outrageous and I hope fans don’t attend because of this price gauging, sporting events are no longer affordable for an average family and this will only get worse if fans don’t take a stand.”

This year’s Masters runner-up Rory McIlroy set the early pace on day one of the PGA Championships.