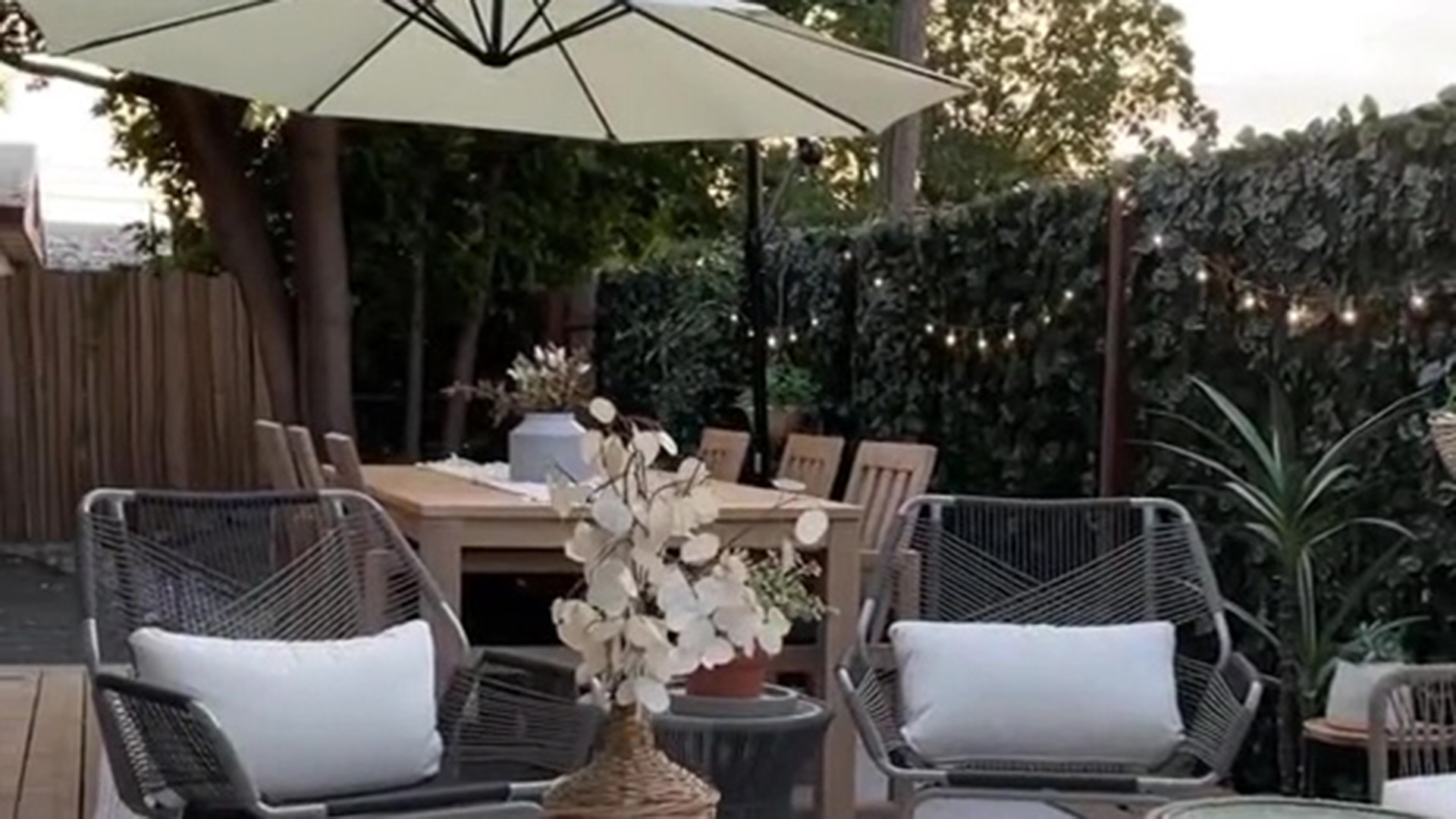 WITH a heatwave sweeping across the nation, it’s like many of us will be spending longer in our gardens.

But following the harsh weather over the winter months, your outdoor haven may not quite be ready for BBQ season.

One savvy homeowner, who is from the US, has revealed how she gave her worn-down fence a stylish makeover[/caption]

Well, if a tired-looking fence is your biggest worry, then look no further.

One savvy homeowner, who is from the US and goes by the acronym @indie.boho.nest, has revealed how she gave her worn-down fence a stylish makeover, using nothing but an outdoor faux ivy privacy screen.

Taking to TikTok, she shared a short video demonstrating how she attached it to her wooden fence, making it look super simple in the process.

She completed the look by adding a row of white-coloured fairy lights. 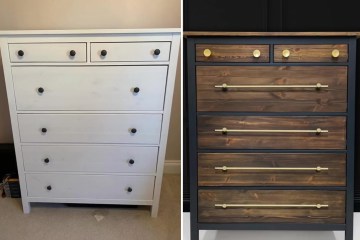 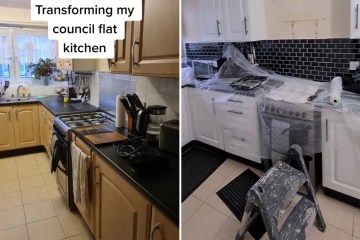 While it’s not known where the woman bought the faux ivy from, they sell very similar on Amazon for as a little as £1.60 – but of course, prices vary depending on the size needed.

And it wasn’t long before social media users took to the comments section to praise the woman’s handiwork.

“Love this idea. I want to do this too!” wrote one.

A second penned: “I have this covering on my horrid wall and fence and love how it transforms the garden.”

A third enthused: “This looks so good!” while a fourth praised: “Love this!”

Meanwhile, a further advised: “This goes yellow in the sun after a few years. False Jasmine is better. And real!”