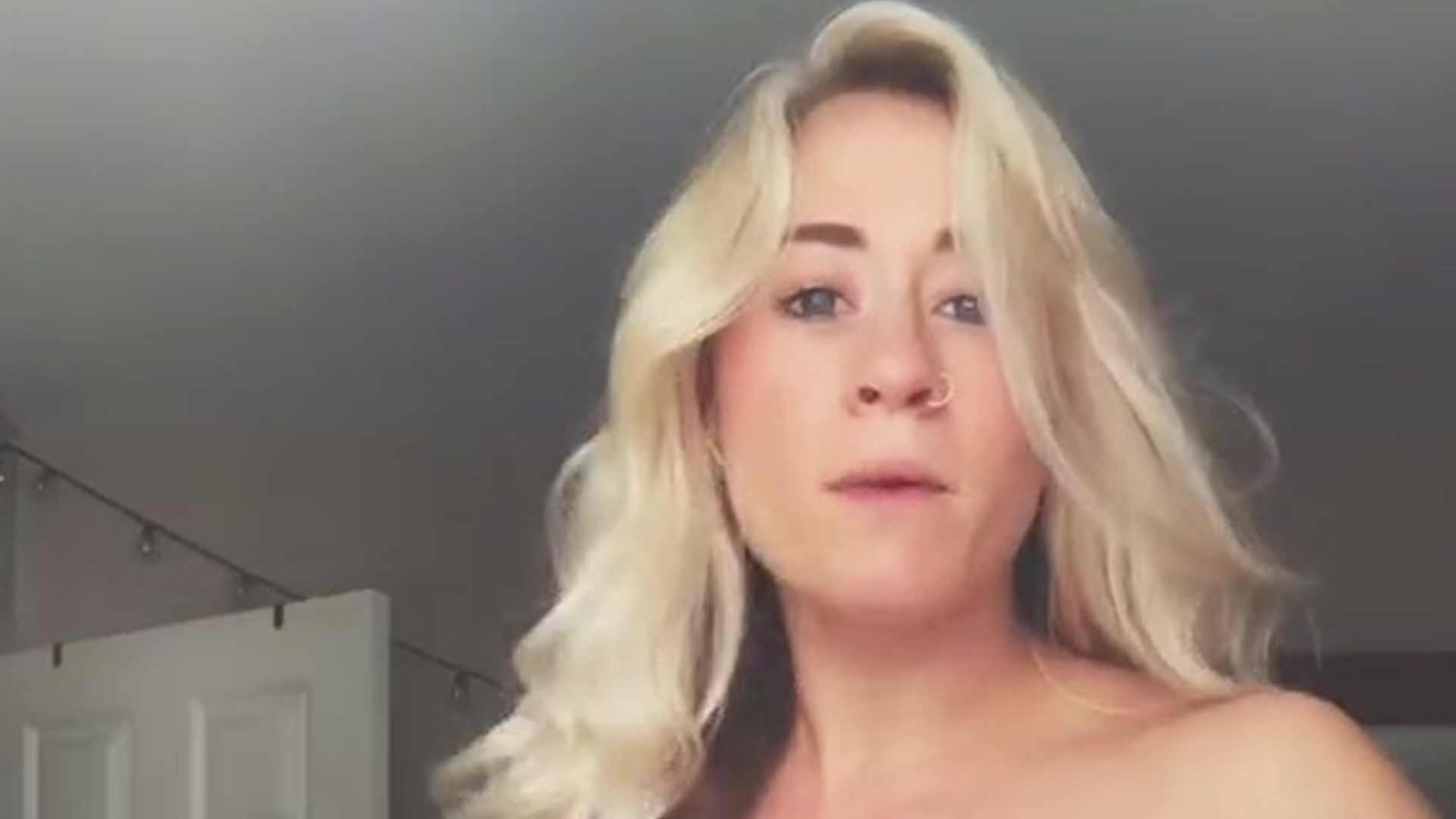 SHE’D been hoping that her boobs would get bigger as she got older.

But the opposite has happened for Hailey Marie, who took to TikTok to bemoan her small breasts, and admit that she was still wearing the same bra size as when she was eight years old.

“If you’re seeing this and your bra size hasn’t changed since the very first bra you bought when you were eight years old, this one’s for you,” she said.

Wearing a lace bandeau bra and high-waisted gym leggings, Hailey added: “The bigger, more muscular, older I get, the smaller they’re getting.

And Hailey had an ingenious idea on how to help both herself and other women with small boobs who want to do something about it. 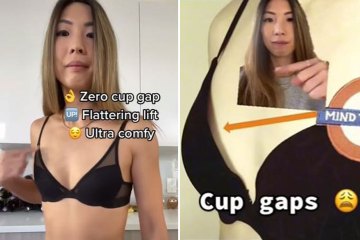 I’ve got small boobs and they cause me endless problems 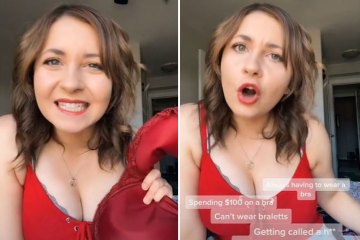 “We’ve said for years now that we are the itty bitty t*tty committee, so I think it’s about time we all come together,” she continued.

“Next month we’ll send it to another girl – she’ll get her boob job… Christmas is no longer just coming once a year.”

And her plan worked as she’d raised $7,000 within weeks, so decided to book herself in for a boob job.

Hailey returned to TikTok in March to show off the results of the operation in a flattering khaki bikini.

However, while the smile on her face showed that she was thrilled with the difference it had made to her life, trolls were quick to insist that they preferred how she looked before.

While another added: “First way was better.”

But someone else argued: “I see a lot of ‘better before’ but I just love the energy you have in the after.”

And another wrote: “You look fantastic both ways! I’m glad you’re more confident and feel good in your skin! Rock it, miss ma’am.”