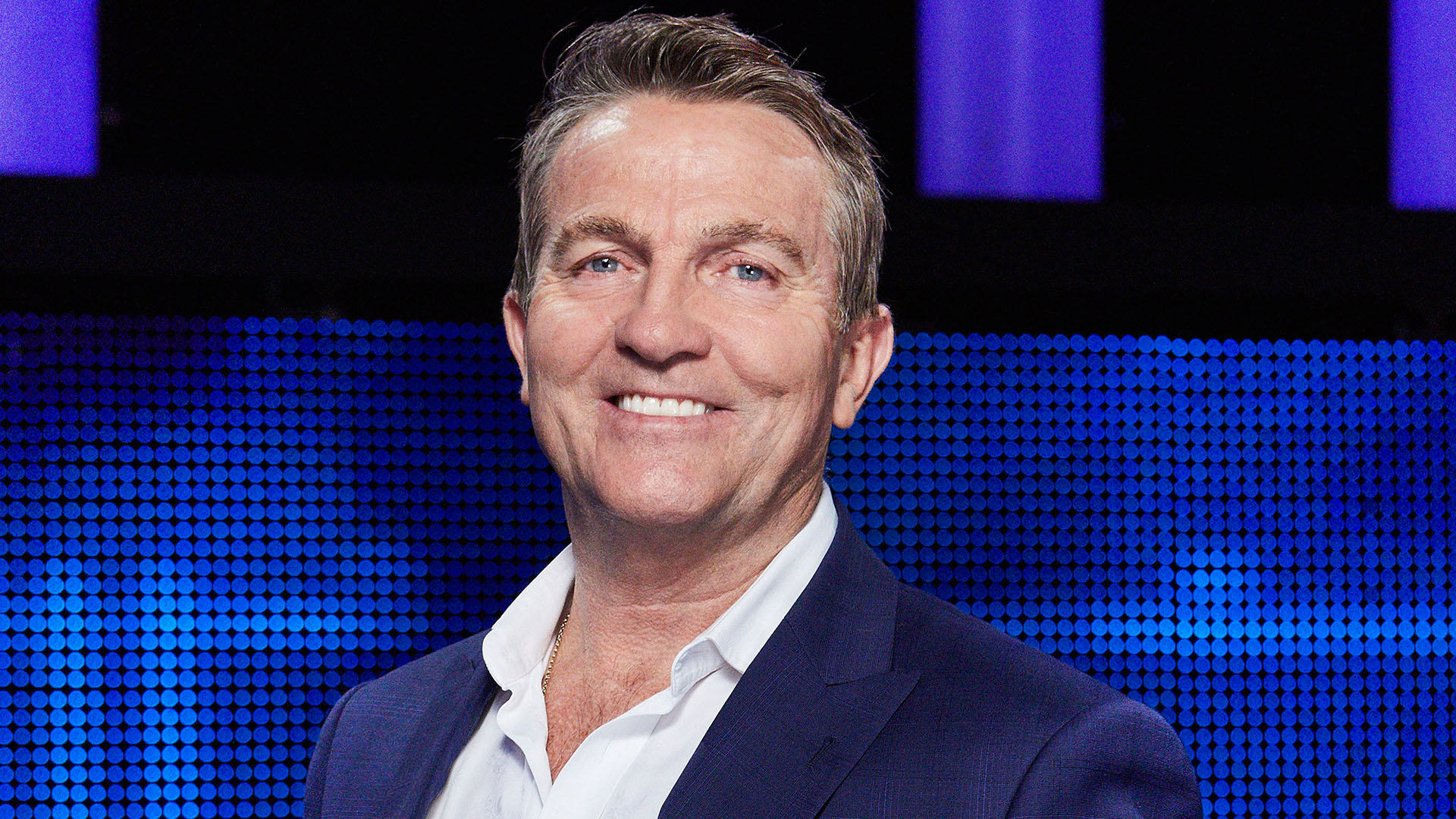 TELLY favourite Bradley Walsh says he will always worry about money despite being worth over £20million.

And he suggests undiagnosed ADHD is behind his high work ethic.

“If I made $100million on Bitcoin today, I’d still be wondering where my next beans on toast was coming from.”

Speaking on Radio 4’s Desert Island Discs, the Doctor Who actor added: “When I was younger, I ended up with four jobs at one time. 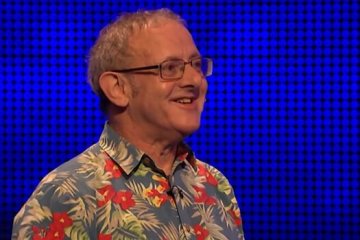 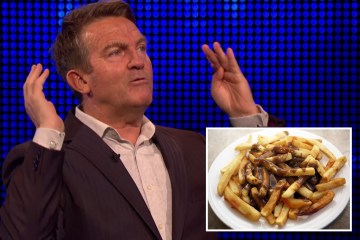 “I had so much energy.

“I always wondered if I had an ADHD-type thing.

“I was never diagnosed.

“I was like a livewire, a firecracker, in everything I did. I ran everywhere.”

Most read in News TV


I get sexually assaulted at every gig, says The Chase star Mark Labbett