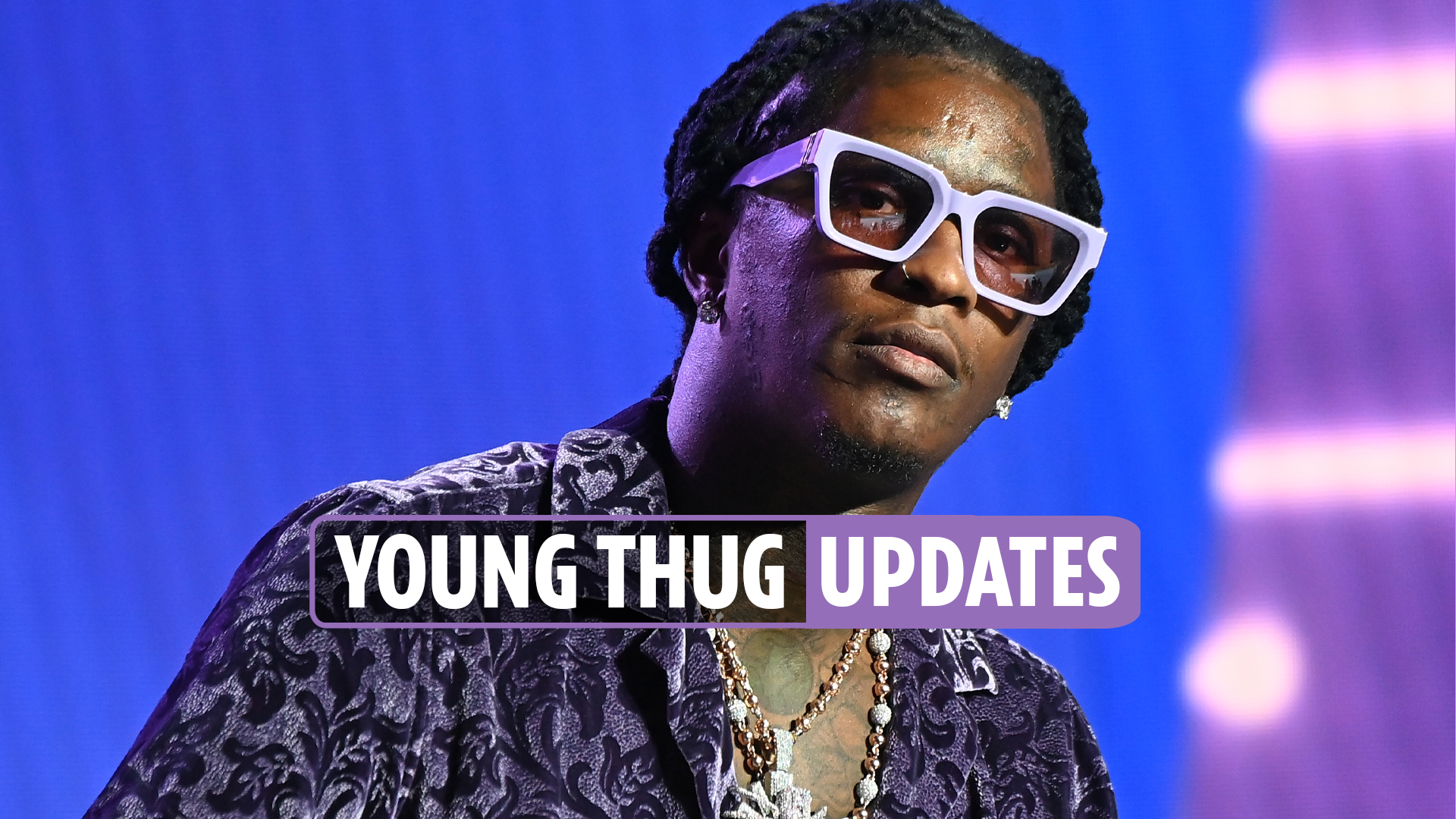 YOUNG Thug made his first appearance in court after being arrested on Monday.

Fulton County DA Fani Willis said that the famous rapper is a “top offender” who needs to be taken off the streets, WSB-TV reported.

This comes as Young Thug, whose real name is Jeffery Lamar Williams, was alongside 28 other defendants named in a 56-count indictment on Monday in Georgia.

The indictment is against members and associates of Young Slime Life, also known as “YSL.” This includes Young Thug’s rapper pal Gunna.

Atlanta Police Chief Rodney Bryant will hold a press conference to discuss the indictment against the rappers.